China, Reuters reported in February, wants Japan to be more like Germany -- specifically, it wants Tokyo to do more to acknowledge the suffering Japan inflicted on China during World War II. Chinese President Xi Jinping wanted to underline that desire during his upcoming March visit to Berlin by taking in some of the myriad war memorials which dot the German capital.

Berlin, though, wants no part of the East Asian propaganda war. SPIEGEL has learned that a visit to the Memorial to the Murdered Jews of Europe -- Berlin's largest Holocaust memorial -- requested by Beijing will not be part of the itinerary of Xi's trip at the end of March. German Chancellor Angela Merkel has also declined to accompany Xi to the Memorial to the Victims of Fascism and Militarism, a smaller monument across from Humboldt University known as the Neue Wache.

The German government, Berlin sources told SPIEGEL, wants to avoid becoming involved in the tiff over history currently straining relations between Beijing and Tokyo. Government sources told SPIEGEL that Xi was, of course, welcome to visit World War II memorials on his own time.

In recent years, China has repeatedly contrasted Germany's decades-long expressions of contrition for the horrors of World War II with Japan's alleged inaction. Tokyo has repeatedly apologized for the suffering visited upon China during the war, but periodic visits by top Japanese officials to the Yasukuni Shrine, which honors wartime leaders in addition to the victims of the war, have led China to question Japan's stance on the issue. Japanese Prime Minister Shinzo Abe visited the shrine at the end of December.

Germany is skittish about China's renewed focus on World War II. An unnamed German diplomatic source told Reuters in February that "the Germans are really uncomfortable with this kind of thing. They don't like China constantly comparing them with Japan and going on about the war." 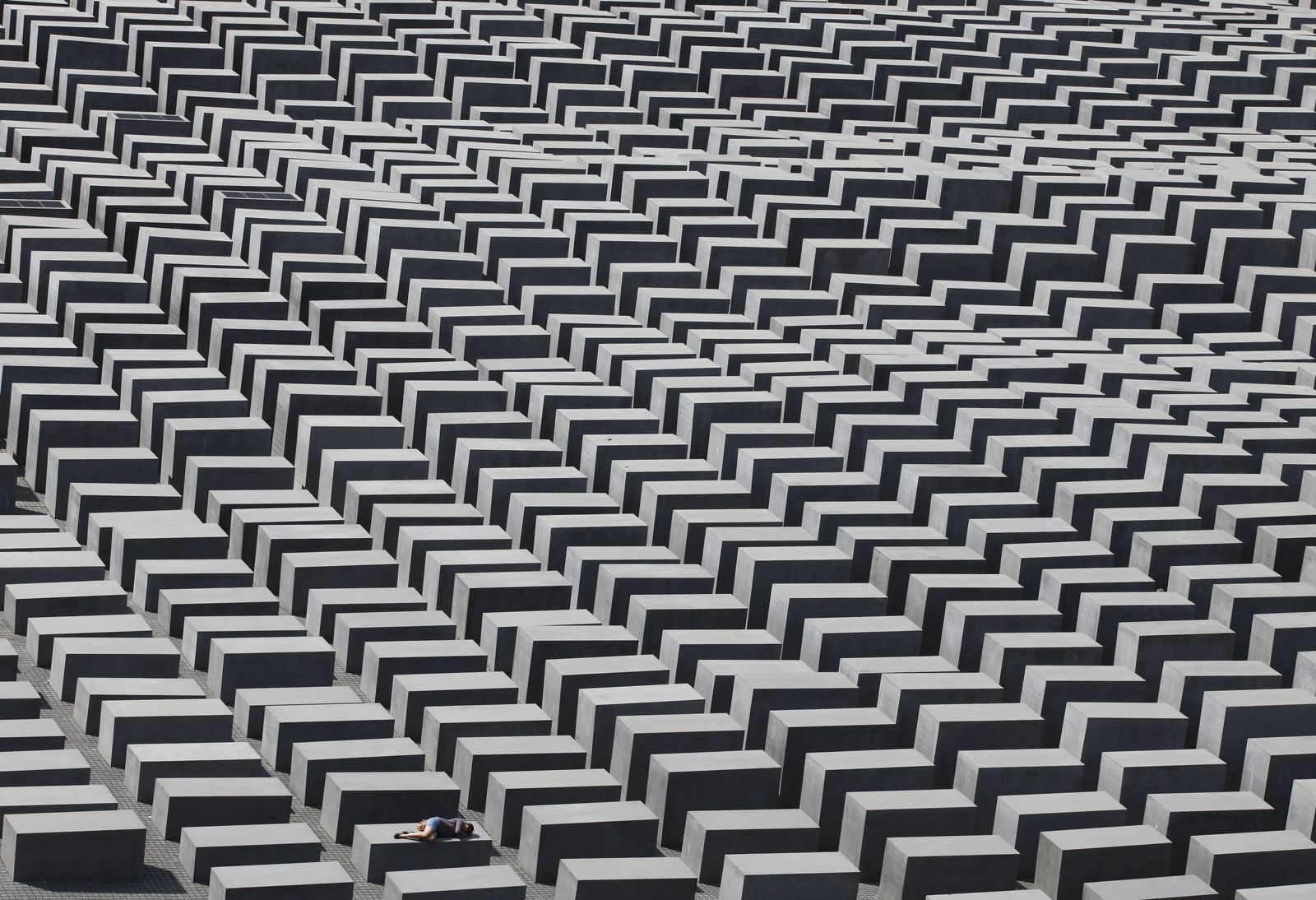 The Memorial to the Murdered Jews of Europe in Berlin: Chinese President Xi Jinping is welcome to wander through in March, but on his own time.