A Muslim high school student will no longer be allowed to pray on school property, following a ruling by the higher administrative court of Berlin. The judgement is the latest step on a legal odyssey that began when the 16-year-old was asked to stop praying in the school hallways in 2007. He was the first student in Germany to demand the right to conduct his prayers at school.

In making the judgment the court was overturning an earlier verdict by a lower court, which had allowed the pupil to perform his midday prayers in a private room at his school in Berlin's working-class district of Wedding.

On Thursday, the higher court ruled that one pupil's rights could not be put before the good of the group as a whole. It argued that in a school with students of various religious beliefs, neutrality was required to ensure a proper learning environment.

The conflict began when, in November 2007, the school's headmistress forbade the student from praying in the hallways during intervals between classes. The student objected, saying he had to pray at school because prayer times were pre-prescribed by his religious beliefs. According to the Koran, a Muslim who lives a strictly religious life should pray five times per day: Morning, midday, afternoon, evening and night.

Following an urgent judgment by a lower court issued in March 2008, the school temporarily allowed the student to pray in a private room during school hours, although it would be outside of classes.

Then at the end of September 2009, Berlin's administrative court made the arrangement permanent, giving the student permission to pray at school once a day, when not in class. The court ruled that granting a private room was necessary to guarantee the student's right to freedom of religion.

However the Berlin city government's education authority appealed against that judgment, citing the principle of state neutrality when it came to issues of religion. It also argued that, considering the many different religious denominations that students belonged to, the school peace would be disturbed.

On Thursday the higher administrative court upheld those objections. The court ruled that a restriction of religious freedom at school was justified in this case in order to protect other constitutional freedoms: These could include the right to religious freedom of other students, the rights of parents and the need for peace in schools.

This, however, is not the end of the dispute. Thursday's ruling is now likely to be appealed at a higher court, Germany's Federal Administrative Court. 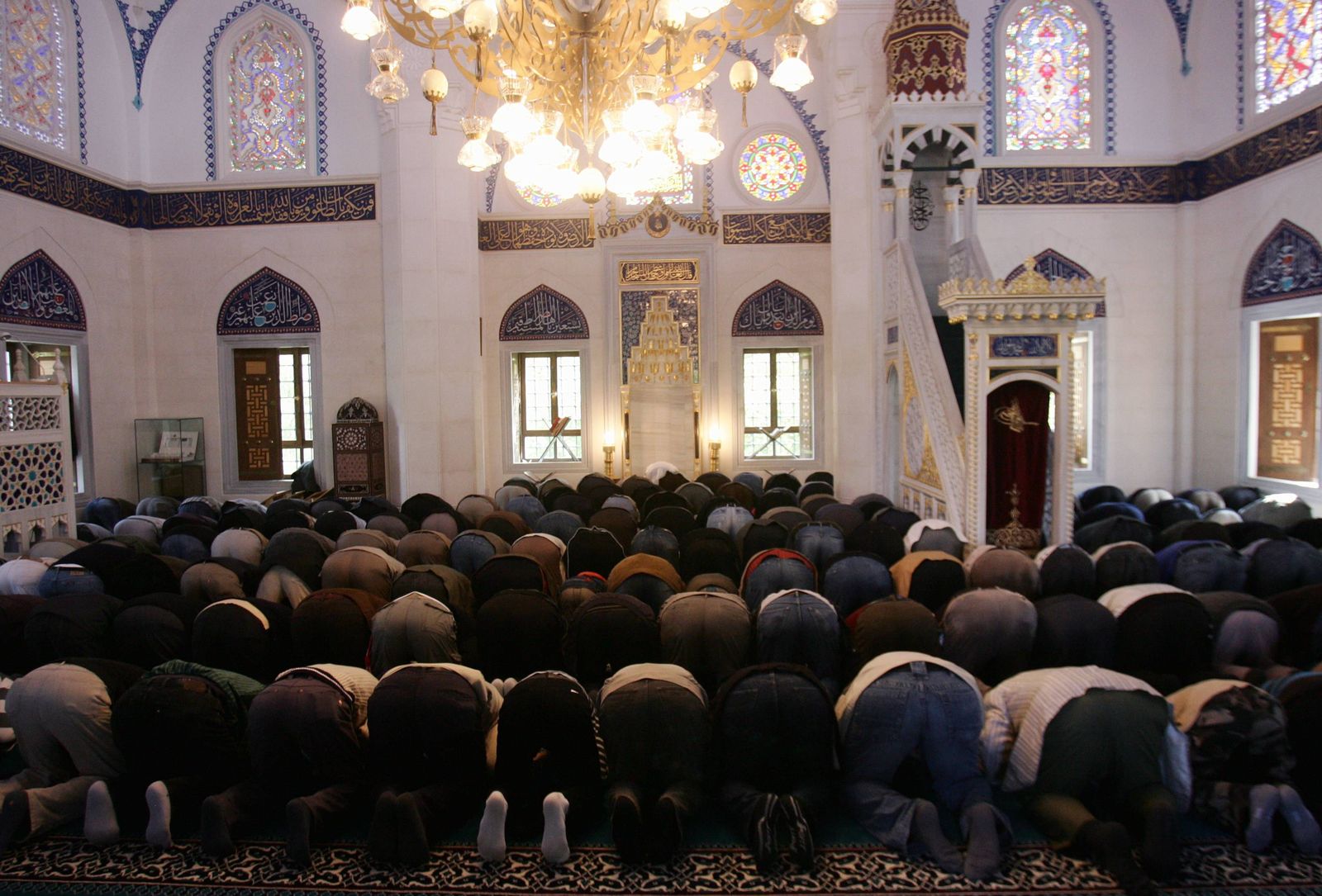 A Berlin mosque: A Berlin court has ruled that praying at school could cause conflict.