In June, German Federal Prosecutor Harald Range opened an official investigation into allegations the NSA spied on German Chancellor Angela Merkel's mobile phone. So far, though, he hasn't made much progress.

SPIEGEL first drew the German government's attention to the actions in the autumn of 2013 when it reported on information from an NSA database entry about the tapping of Merkel's phone. "That's why I asked the reporters at SPIEGEL to answer questions about the document or to provide it to us. But the newsmagazine, citing the right of the press to refuse to give evidence, did not comply", the federal prosecutor said during his annual press conference in Karlsruhe on Thursday. He seemed frustrated.

In his statement, Range insinuated that "the document that has been perceived by the public as proof of the actual tapping of the mobile telephone is not actually an authentic NSA order for signals intelligence." He also claimed it didn't come from an NSA database. "A SPIEGEL editor produced it himself, stating it was based on an NSA document which had been seen."

There is a risk that Range's statement could be viewed as some kind of finding in his investigation and create the false impression that SPIEGEL somehow concocted its own documents. At least, this is what some press reports about Range's press conference seemed to suggest.

SPIEGEL has never claimed that it presented an original document to the German government. SPIEGEL has consistently stated that its journalists viewed the contents of an NSA document and reported on the details contained therein. The magazine has made this clear throughout its reporting on the issue.

When SPIEGEL approached Merkel's office about the findings of its research for a response, all the details provided by its reporters originated from information included in that specific entry in the database of NSA documents. SPIEGEL did not add anything to this information. SPIEGEL also explicitly noted to the chancellor's office that what it was submitting was a transcription and not the original document.

"When asked by a journalist during the press conference if the document in question was a fake, the federal prosecutor explicitly denied this," Range's spokesperson clarified this week. While conducting research into the NSA in June 2013, several SPIEGEL reporters came across information indicating that the intelligence agency had conducted surveillance of the German chancellor's mobile phone.

The reporters then conducted further investigation into the suspected activities together with encryption expert and freelance journalist Jacob Appelbaum. An entry in an internal NSA database logging targets includes the chancellor's mobile telephone number as well as her name. SPIEGEL attempted to verify the information and subsequently made the decision to request a statement from Merkel herself.

On Oct. 17, 2013, SPIEGEL Berlin bureau chief Nikolaus Blome and reporter Jörg Schindler met with Steffen Seibert, Merkel's official spokesman. They presented him with a letter detailing the information obtained about spying on Merkel's mobile phone. The two made clear to Seibert that the paper was a copy of the details from an NSA database entry SPIEGEL had viewed. Seibert also understood it to be such.

After that, the Chancellery ordered the BND and the Federal Office for Information Security to review the issue. At the same time, Merkel's foreign policy advisor Christoph Heusgen contacted US National Security Advisor Susan Rice. Initially, the Americans stonewalled.

One week later, Merkel herself complained directly to US President Barack Obama about the wiretapping. At the very least, he was unable to deny that eavesdropping against the chancellor had happened in the past. One day later, at an EU summit in Brussels, the chancellor didn't hide her indignation. "Spying among friends? That's just not done," she said.

The transcription SPIEGEL reporters gave to Merkel's spokesman would later be published, allegedly as the original document, in other media. The weekly Frankfurter Allgemeine Sonntagszeitung published it on Oct. 27, 2013; and, one day later, it appeared in the mass-circulation Bild newspaper. Last Thursday, it also appeared on the IT news website Golem.de.

SPIEGEL itself has never published the transcription it made of the document. 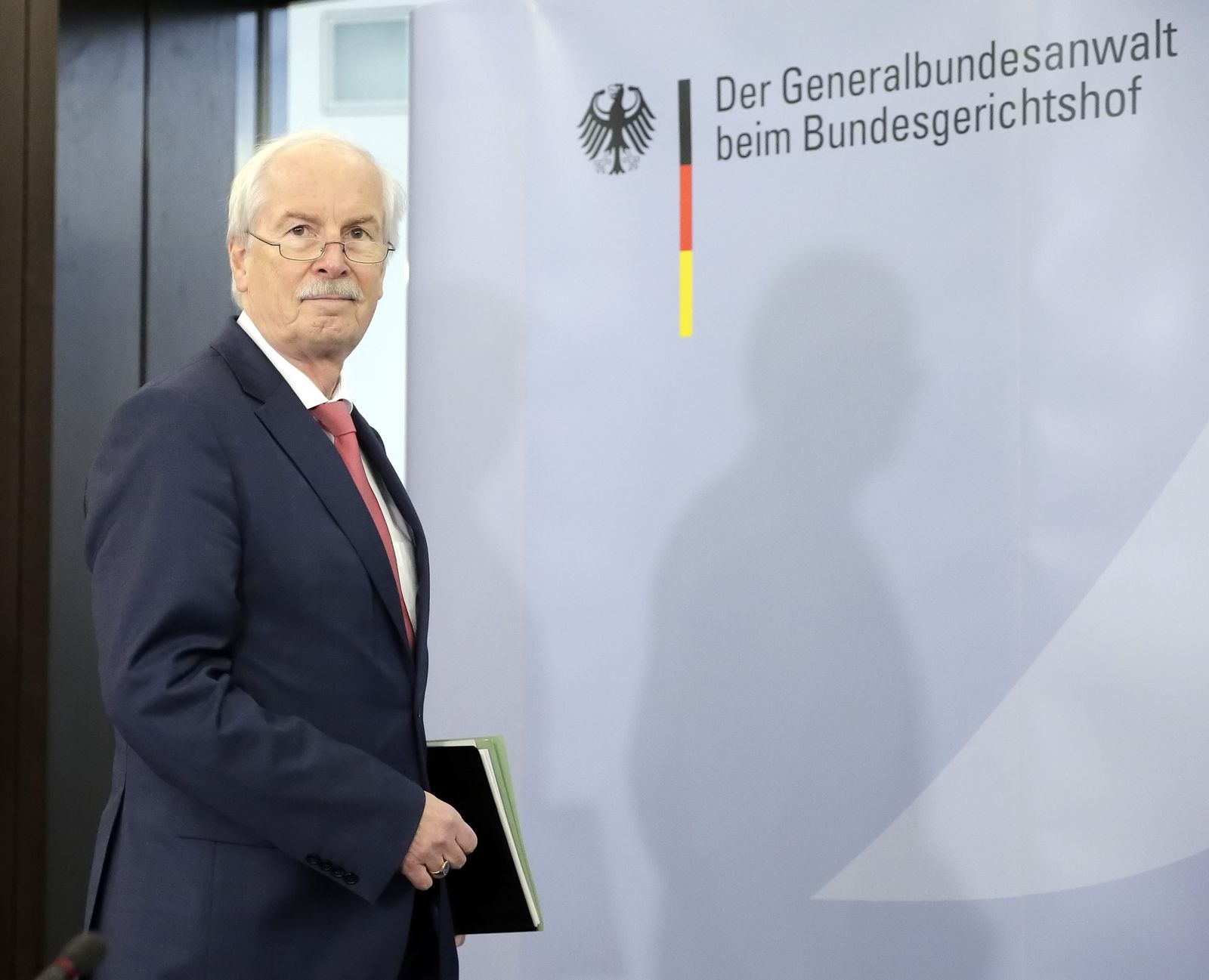