Both groups sit together in a White House conference room for about 90 minutes. On one side are a half a dozen members of the European Parliament. Facing them is an equally-sized American delegation, including Karen Donfried, senior director for European affairs in the National Security Council (NSC) and a fluent German speaker.

The agenda is full of issues that have become day-to-day business in trans-Atlantic relations: the scandal surrounding US monitoring of Chancellor Angela Merkel's cell phone, NSA espionage and accusations of spying. They're all uncomfortable topics that diplomats of allied nations usually prefer to keep quiet about. But shortly before the meeting's end, the Americans appear to look inward. How should we proceed, they ask contemplatively.

"They seemed almost helpless, as if they'd become obsessed," says Jan Philipp Albrecht, a Green Party MEP and one of the participants in the meeting. "The US government representatives honestly looked like they didn't know what to do. And they left no room for doubt that more spying revelations are to be expected." The odd exchange is an accurate reflection of the mood in Washington.

The White House appears uncertain of how to respond to the almost weekly barrage of embarassing spying scandals, most of them arising from the trove of secret NSA documents leaked by former agency contractor Edward Snowden. Heather Conley, director of the European program at the influential Center for Strategic and International Studies in Washington, says trans-Atlantic relations are facing a new test just a few years after the dispute over the Iraq War: "It's a bad sign when both sides break the tradition of silence and confront each other on intelligence infringements."

US representatives have made repeated accusations that Germany has also spied on Americans. The Washington Post reported on a case from 2008 when the BND, Germany's foreign intelligence service, inadvertently sent American officials a list of 300 phone numbers belonging to US citizens and residents -- raising suspicions that the numbers had been tapped. A former deputy secretary of homeland security under President George W. Bush also described French and German intelligence agencies as "good" at spying on American officials. And US National Intelligence Director James Clapper on Tuesday testified before Congress that European allies are guilty of the same kind of spying that the US does.

Chancellor Merkel sent a delegation to the White House on Wednesday to address the cell phone monitoring, intending to send a clear signal of disapproval and demand concrete promises of change, like a mutual no-spying agreement akin to the "Five Eyes" pact that covers the US, UK, Canada, Australia and New Zealand.

But the meeting produced no announcement of any concrete agreements. The German embassy said the meeting was merely a "working discussion," and that neither side would publicly discuss the results. Caitlin Hayden, spokeswoman for the NSC, said the meetings were part of an agreement between Obama and Merkel to "intensify further the cooperation between US and German intelligence services." She had nothing to announce after the Wednesday evening meeting, but said the dialogue would continue over the coming days and weeks.

Elmar Brok, chairman of the European Parliament's foreign affairs committee, was part of the European delegation that visited Washington shortly before the German group. Brok later talked of a "power struggle" going on in the United States between civil rights advocates and defenders of the intelligence services.

It remains to be seen if the current situation indeed amounts to a power struggle. What is clear is that the stakeholders involved -- the NSA, the White House and individual members of Congress -- are all following their own strategies, inevitably leading to tension in Washington.

NSA director Keith Alexander's brash performance before Congress was principally aimed at reassuring his own colleagues, as the NSA comes under increasing pressure. Alexander isn't going to allow the Germans, the Europeans or even the president turn him into a scapegoat.

However by Wednesday, Alexander took on a more conciliatory approach. Alluding to the Merkel cell phone scandal, he said that limiting some NSA programs may become necessary because, "in some cases the partnerships are more important." Alexander's tactic seems to be providing a show of strength while at the same time leaving the door open to future changes of course.

President Obama now seems willing to end alleged surveillance of allied leaders, carefully distancing himself from the intelligence services. Obama's inner circle has let it be known informally that the president learned of the surveillance only this summer, and ended it immediately. However members of previous administrations, chiefly that of George W. Bush, have been quoted in the press contradicting this version of events, claiming that Obama must have known about the surveillance earlier.

All the while, new details of NSA activities are constantly being revealed. The "Washington Post" reports that the NSA gained access to Google and Yahoo networks, an allegation which NSA director Alexander flatly denied. "I can tell you factually we do not have access to Google servers, Yahoo servers," he said, adding that any access would come through a court order.

The NSA is now suddenly coming under pressure from Congress, whose members had largely ignored the Snowden revelations until recently. Democrat Dianne Feinstein, chairwoman of the Senate Select Committee on Intelligence, criticized the intelligence community with unusual force and called for a "total review of all intelligence programs." The following day, Senator Patrick Leahy, a Democrat, and Representative Jim Sensenbrenner, a Republican, introduced a bill aimed at curtailing the NSA's ability to collect telephone metadata.

It increasingly seems that the Obama administration is no longer playing the lead role in the investigation of the surveillance scandal, according to MEP Jan Philipp Albrecht. Instead, he says, "the debate about NSA surveillance is being taken up by Congress and the media."

Anecdotal evidence seems to bear this out: On their recent visit to Washington, the European Parliament delegation was overwhelmed by media interest, not something that happens every day. Albrecht says of his meeting with Congressman Sensenbrenner: "He was irate, he said that surveillance had developed in a way that he had never thought possible." 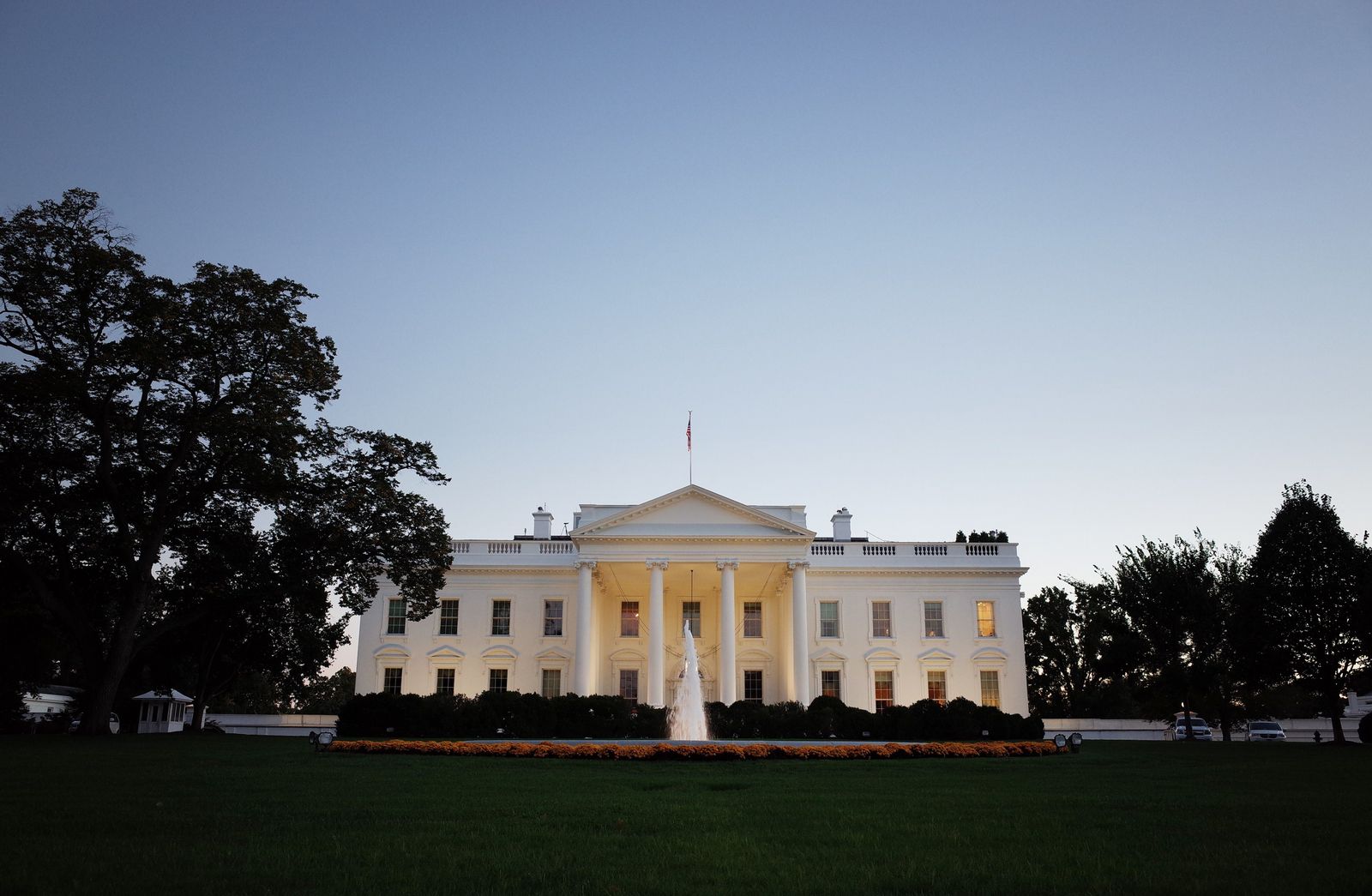 A group of German diplomats met American officials in the White House on Wednesday evening.