A string of NSA spying scandals has sent Germans' trust in the United States plummeting, with only a third saying they view their longtime ally as a trustworthy partner, a recent opinion poll has found.

The survey, commissioned by public broadcaster ARD and daily newspaper Die Welt, found that only 35 percent of Germans considered the US government trustworthy -- numbers not seen since the times of highly unpopular President George W. Bush. Forty-three percent said they were satisfied with the work of US President Barack Obama. Just a year ago, he enjoyed the backing of 75 percent of Germans.

The results appear to be a strong indictment of the pervasive US surveillance programs uncovered through classified documents leaked by former National Security Agency contractor Edward Snowden -- whom 60 percent of respondents consider a hero. Despite that strong majority support, Germans were evenly split over the question of whether their country should offer Snowden asylum, with 46 percent saying "yes" and 48 percent saying "no."

Germans were scandalized when they learned that the NSA had targeted the cellphone of Chancellor Angela Merkel and has used the US Embassy in central Berlin as a base of operations for eavesdropping. In the wake of the German government's furious response, Washington has reportedly offered to negotiate with Berlin over a mutual no-spying agreement akin to the "Five Eyes" deal it has with Australia, Canada, New Zealand and the UK. However no such deal has been publicly announced, and 92 percent of respondents in the poll said they expect the US would break the agreement and continue secret intelligence operations on German soil.

The survey also found that Germans' trust in the British government had also deteriorated to 50 percent, down from 80 percent four years ago. The Snowden leaks also revealed a number of heavy-handed espionage practices by GCHQ, the UK counterpart to the NSA, as well as a suspected interception post on its embassy grounds in Berlin.

The computer-guided telephone survey was conducted by Infratest dimap on Nov. 4 and 5 and questioned 1,002 German residents. The sampling margin of error is 1.4 to 3.1 percentage points. 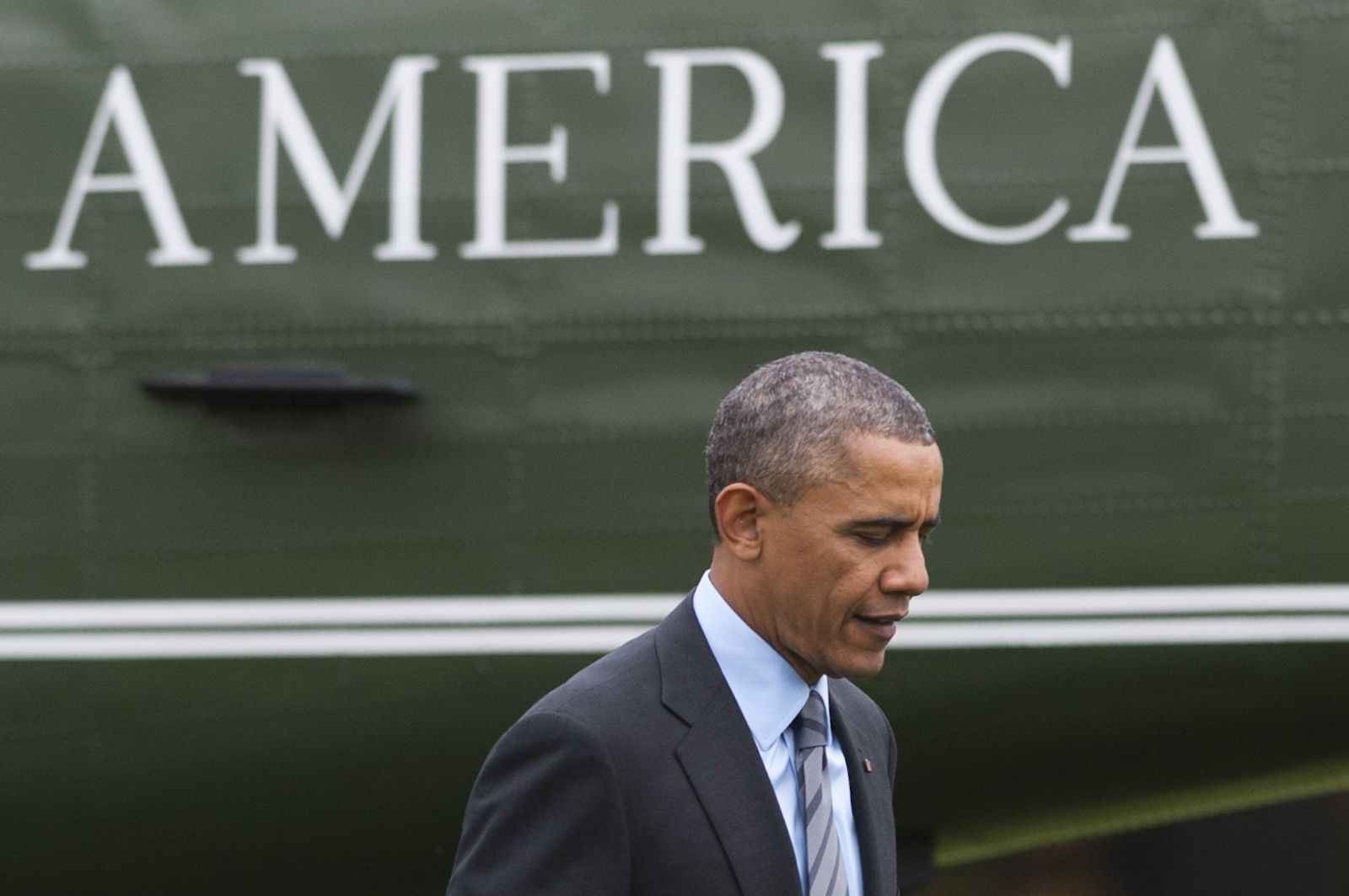 Germans' approval of President Barack Obama has dropped from 75 to 43 percent over the past year.