On the sixth day of Germany's trial in Munich, one of the co-defendants, Carsten S., gave insights into his life as a neo-Nazi.

He told the court he felt strong when he was part of the far-right scene and described how he had taken part in racially-motivated attacks.

He said he had smashed the windows of Turkish doner kebab shops and once joined in when his group beat up two men. He recalled "that I kicked once or two times -- I don't know anymore." Afterwards, he told the court, he had read that the two men had been seriously injured in the attack.

When the judge asked him what his motive was for joining in racist attacks, he said: "All I know is that one of us had the idea -- and then we all went along. I don't have exact memories. I assume of course that this doner stall represented a certain image of the enemy." Then he paused and said: "We did it for a laugh -- and of course to get one over on them."

Carsten S., now 33, is charged with being an accessory to murder. He allegedly helped the National Socialist Underground by providing the murder weapon used in all 10 of the killings, a Ceska 83 pistol with a silencer.

The main defendant in the trial is Beate Zschäpe, accused of being the sole surviving member of the trio that made up the NSU. The two other members, Uwe Böhnhardt and Uwe Mundlos, committed suicide as the police closed in on them after a bank robbery in November 2011.

S. said he had been opposed to Germany being a multicultural society and was against financial capitalism. "It was a simple ideology, black and white. The fact that we were losing our homeland, that we're governed by financial Jewry, and in a certain respect I believed in that."

He said the deicisive motivation for him was that he felt good being part of a neo-Nazi group. "I felt respected. I felt good. I felt strong." He also said: "The feeling of belonging, I thought it was great."

Carsten S. is one of the most important witnesses for the prosecution. He said he quit the neo-Nazi scene in 2000 and moved from Jena in eastern Germany to Düsseldorf to study social pedagogy. He has been cooperating with the police since his arrest in 2012. If found guilty, he could face a jail term of three to 15 years. 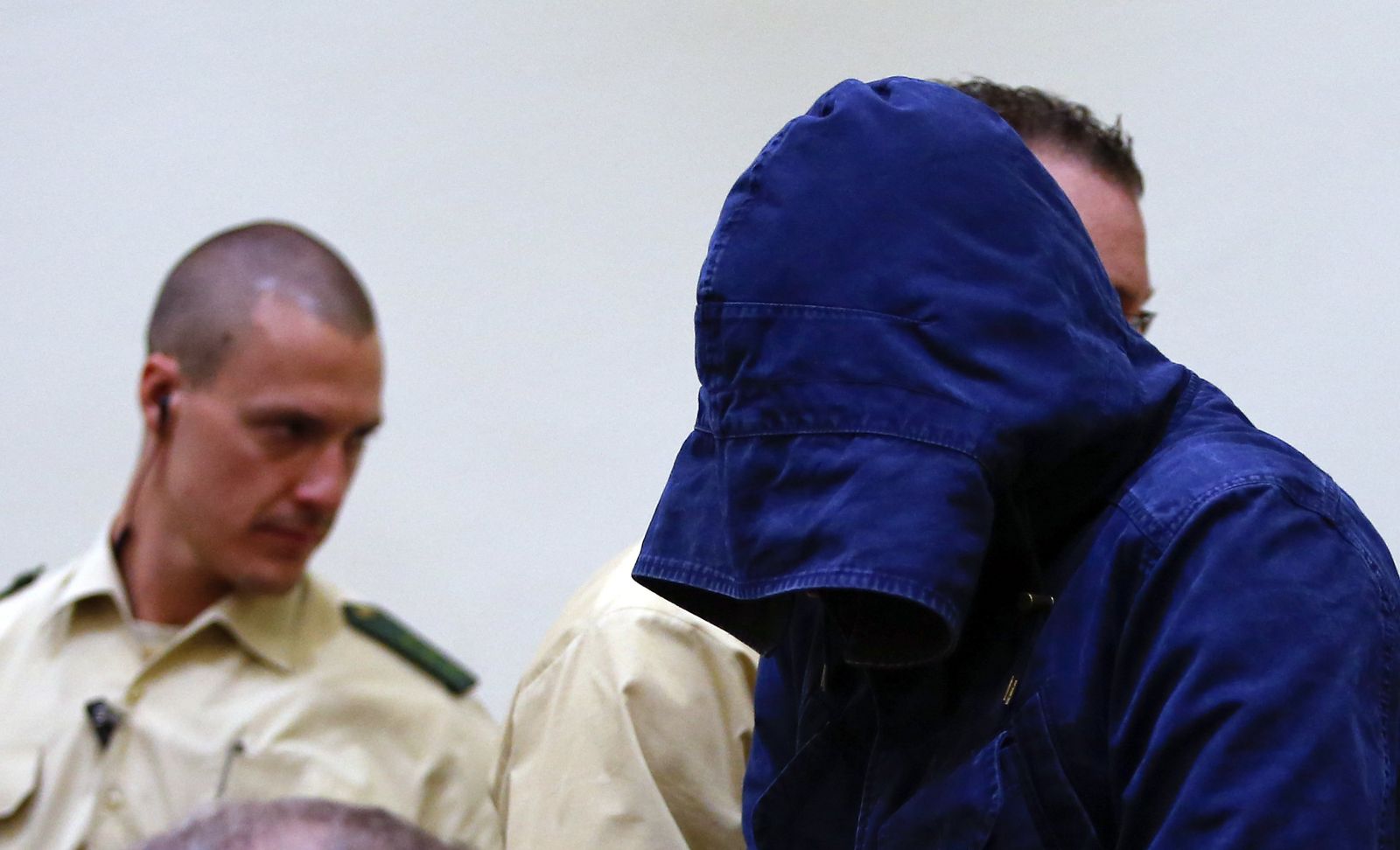 Defendant Carsten S. arriving at the NSU trial in Munich on June 5.