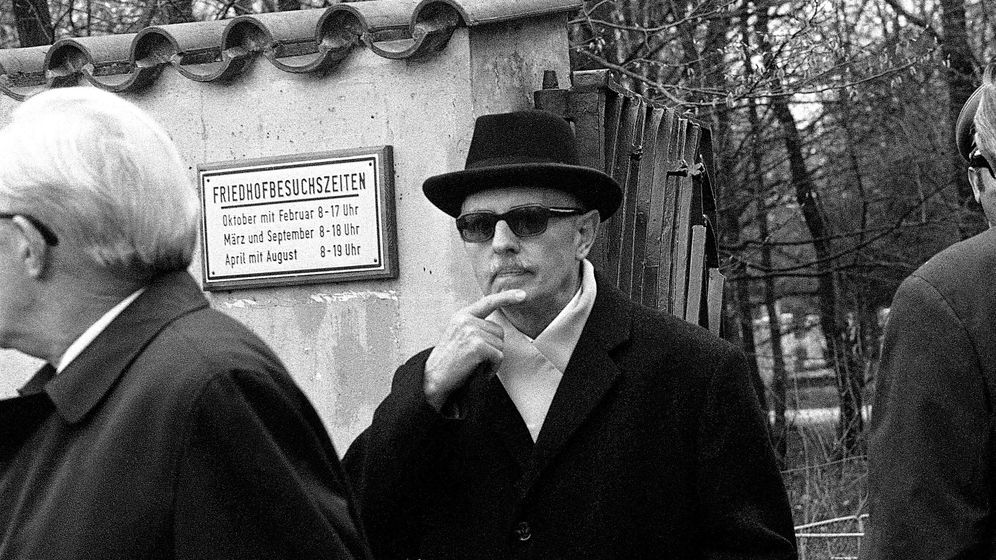 Photo Gallery: The BND's Murky Past

Preparations have already been made for Ernst Uhrlau's retirement party next Wednesday when he steps down from his post as the head of the Bundesnachrichtendienst (BND), Germany's foreign intelligence agency, on his 65th birthday. The office of the chancellor has selected a posh location in Berlin for his farewell party and Angela Merkel herself is expected to attend. Uhrlau, a member of the center-left Social Democratic Party (SPD), will be turning over his post to Gerhard Schindler, a member of the business-friendly Free Democratic Party.

At events like this, the successes of the person retiring are usually celebrated. In Uhrlau's case, topping the list are his efforts to review the problematic history of the BND's creation after World War II. It has long been known that around 10 percent of the employees at the BND and its predecessor organization once served under SS chief Heinrich Himmler in Nazi Germany. In 2011, Uhrlau appointed an independent commission of historians to research the agency's Nazi roots.

Now, only one week before Uhrlau's retirement, the commission has uncovered what is a true historical scandal. The researchers have found that the BND destroyed the personnel files of around 250 BND officials in 2007. The agency has confirmed that this happened.

The commission claims that the destroyed documents include papers on people who were "in significant intelligence positions in the SS, the SD (the intelligence agency of the SS and the Nazi Party) or the Gestapo." They added that some of the individuals had even been investigated after 1945 for possible war crimes. Historian Klaus-Dietmar Henke, spokesman for the commission, told SPIEGEL ONLINE he was "somewhat stunned" by the occurrence.

The incident inevitably raises suspicions that agency employees have deliberately tried to obstruct Uhrlau's efforts to investigate the organization's history. The historical commission had not yet been appointed at the time of the documents' destruction, but Uhrlau had already announced that he planned to look into his agency's Nazi past.

It is no secret that some people within the BND are unhappy about Uhrlau's project. Some employees are fundamentally opposed to the agency shedding light on its own past. Others are worried about the reputations of their own families -- for many years, the BND deliberately recruited new staff from among the relatives of existing BND employees.

Within the BND, a working group headed by Bodo Hechelhammer is responsible for cooperation with the historical commission. The group is currently trying to shed light on the circumstances surrounding the destruction of the documents. Hechelhammer told SPIEGEL ONLINE that he regretted the loss of the documents.

There have already been several curious incidents involving the BND archives in the past. SPIEGEL recently requested access to BND documents relating to the former SS Captain Alois Brunner, who was once a close associate of Adolf Eichmann, the chief logistics organizer of the Holocaust. The agency informed SPIEGEL that the 581-page files on Brunner had been disposed of in the 1990s. That incident also appears to have been carried out behind the backs of the BND leadership.

The historical commission is now demanding that the BND consult it before any more "potentially valuable historical records" are destroyed. The historians are also insisting that the 2007 incident be thoroughly investigated. Commission spokesman Henke says the agency's reaction will be "a test of how seriously the BND is really taking the investigation into its past." 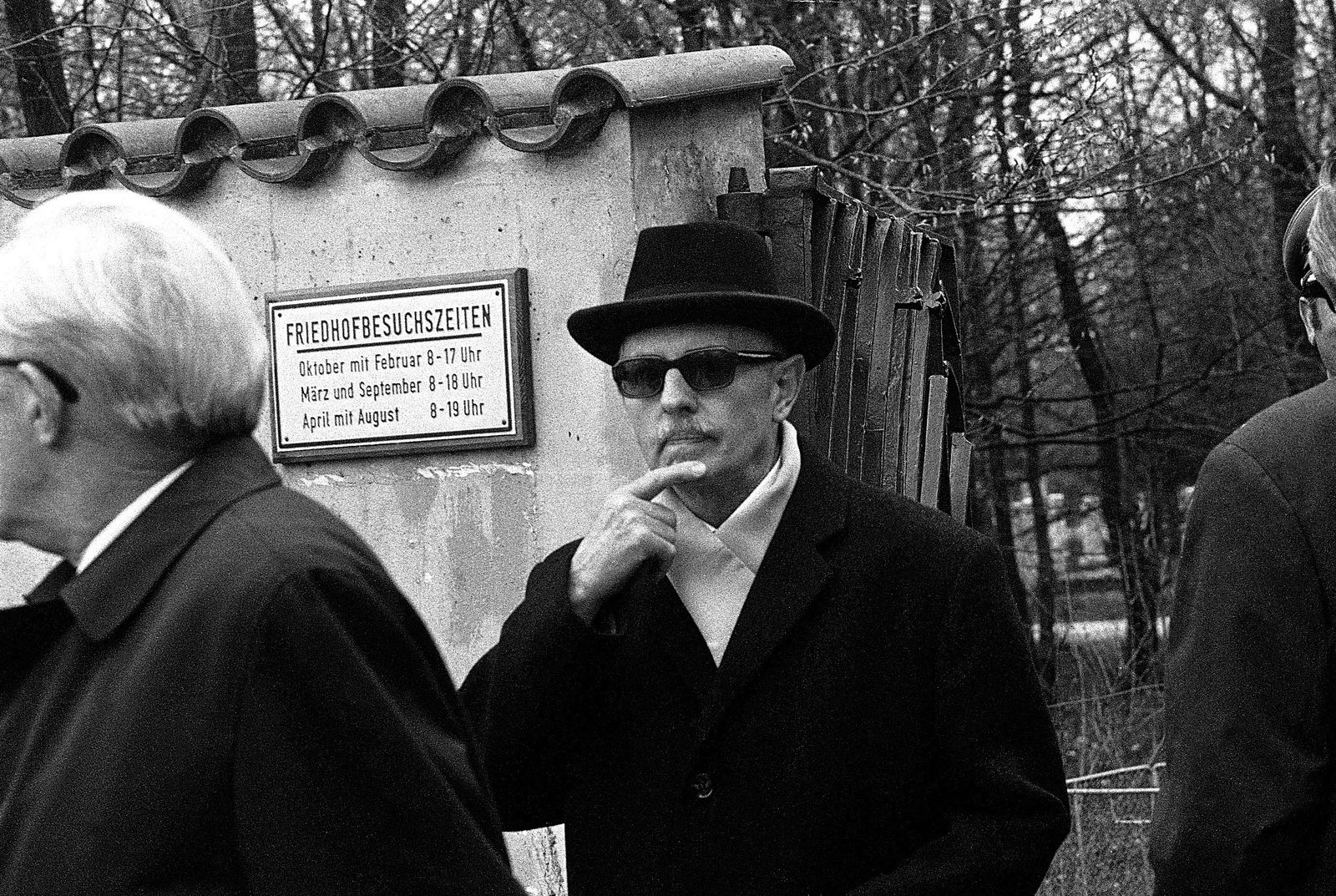 Historians have discovered that the BND, Germany's foreign intelligence agency, destroyed files of employees who had once belonged to the SS and the Gestapo. This photo shows Reinhard Gehlen, the legendary founder of the BND, in 1972. Many former Nazis worked for him. 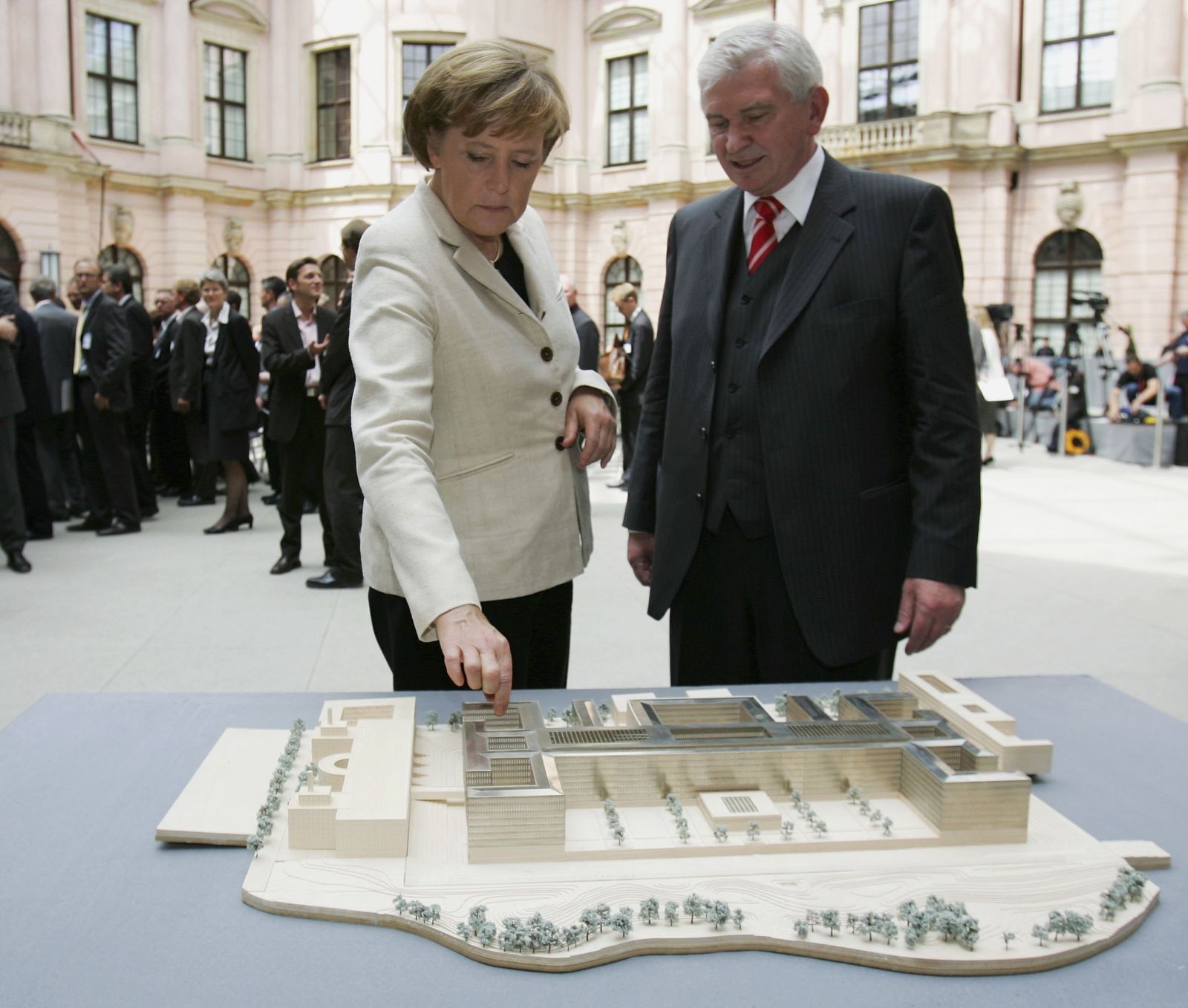 Ernst Uhrlau, the current president of the BND, is seen with Chancellor Angela Merkel in 2006, looking at a model of the BND's new headquarters which are currently being built in Berlin. Not everyone within the BND is happy about Uhrlau's project to shed light on the organization's murky past. 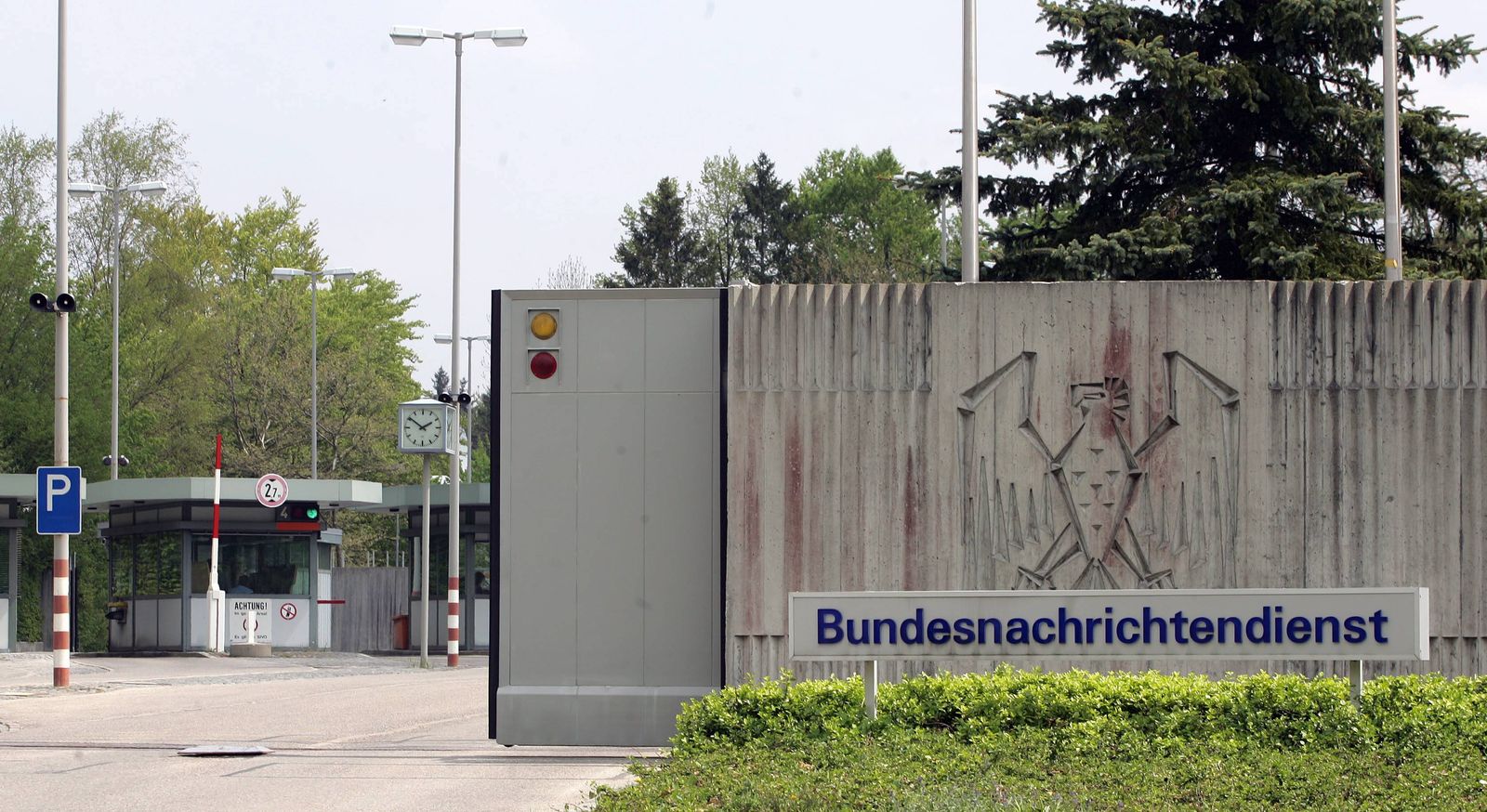 The BND's current headquarters in Pullach, near Munich. There have already been curious incidents involving the destruction of files in the BND archives in the past.