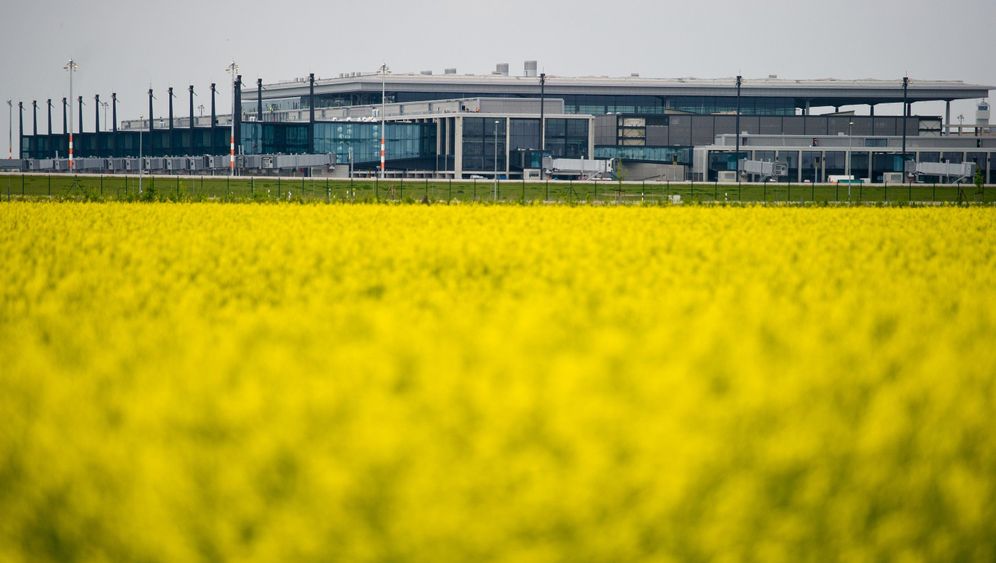 For months, Berlin has been looking forward to the opening of the German capital's new airport on June 3. Finally, the city was going to have the kind of efficient, modern airport it deserved.

But on Tuesday, just three weeks before the first planes were scheduled to take off, airport operators announced that the opening would be delayed due to fire safety problems. Airport head Rainer Schwarz said that a new opening date would be identified "after the summer break."

"This was more than a nasty surprise," said Matthias Platzeck, governor of the state of Brandenburg which surrounds Berlin. "I am not concealing that I am livid. Such a surprise is simply unacceptable so close to the opening." Platzeck has demanded that airport operators set a new date by next Monday, with Berlin Mayor Klaus Wowereit saying that the airport wouldn't be ready until August.

The €2.5 billion airport, known as Berlin-Brandenburg Airport Willy Brandt (BER), was originally set to open last November near the site of the much smaller Berlin Schönefeld airport.

It will replace Schönefeld and Tegel, which are due to close the night before it starts operations. Berlin's third airport, Tempelhof, was closed in 2008. Tempelhof and Tegel were integral to the success of the Berlin Airlift, which broke the Soviet blockade of Berlin in the late 1940s.

Both Schönefeld and Tegel are to remain open until the new airport is ready and the effects of the delay on air passengers are expected to be minimal.

Tuesday's announcement is particularly surprising after the airport said just two weeks ago that the fire safety equipment was on track to secure approval. But Schwarz said on Tuesday that the facilities had not yet been able to pass the necessary tests. Airlines that fly out of Berlin now face a logistical nightmare. Air Berlin head Hartmut Mehdorn said that the delay would result in "incalculable extra costs" for his airline.

"It is not a good day for airport Berlin-Brandenburg and not a good day for our citizens and the many visitors to our region," Wowereit told a press conference. The Berlin mayor added that the delay would push airport financing "to its limits."

The airport ultimately aims to compete with the country's two largest international hubs in Frankfurt and Munich. Berlin-Brandenburg hopes to ultimately handle some 45 million passengers a year. At the moment, 24 million people pass through the two smaller airports.