Surgeons at a clinic in Munich on Monday performed surgery on 51-year-old Chinese artist Ai Weiwei, after diagnosing a cerebral hemorhage on the right side of his brain. Ai told SPIEGEL in August that secret police had attacked him in his hotel room in southern China's Sichuan province on August 12. The head injury now being treated is presumed to be connected to the attack.

Ai is considered one of China's most important artists as well as one of its most well-known abroad, but after repeatedly provoking the government with allegations of human rights violations, he has also become one of the country's most controversial. Just over a week ago, the artist -- who participated in the design of the "Bird's Nest" Olympic stadium in Beijing -- flew from China to Munich to prepare for the opening of his new solo exhibition, "So Sorry," which is set to run from Oct. 11. 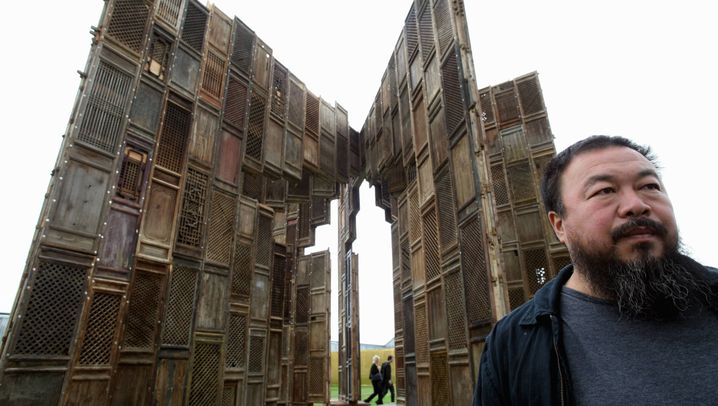 On Monday, Ai underwent a check-up at the hospital. Sources close to Ai told SPIEGEL on Tuesday that the surgery had gone smoothly. (The artist himself has since posted a photo of himself recovering via Twitter.) However, doctors have ordered the patient to remain in the hospital to recover for the next few days. If the suspicion that the injury was caused by blows to his head by police in August can be backed up with more evidence, Ai says he will consider taking legal action.

Ai says the attack that caused his head injuries occurred while he was researching the names of children who died when poorly constructed schools collapsed in the May 2008 Sichuan earthquake. "The authorities were very nervous and tried to prevent us from doing our research," Ai told SPIEGEL last month, adding that one of his volunteer helpers was arrested 26 times during their research and that most of the people they interviewed were later questioned by police.

The accusations come at an inopportune time for the Chinese government -- as well as the Frankfurt Book Fair, where China is to be presented as the guest country in October. Last week the organizers of the fair -- which is the world's largest trade fair for books and annually features some 7,000 exhibitors from over 100 countries -- revoked invitations for Chinese writers Bei Ling and Dai Qing to appear at the event. Book fair organizer's conceded they had removed the authors at the request of the Chinese organizing committee.

The two authors, who are known critics of the regime, the traveled to Frankfurt at their own expense. Their appearance at the event triggered fierce debate -- and when they addressed the symposium on Saturday, the official Chinese delegation left the room in protest.

A debate has since ensued over whether it was the right decision to invite China to participate as this year's guest country at the book fair. 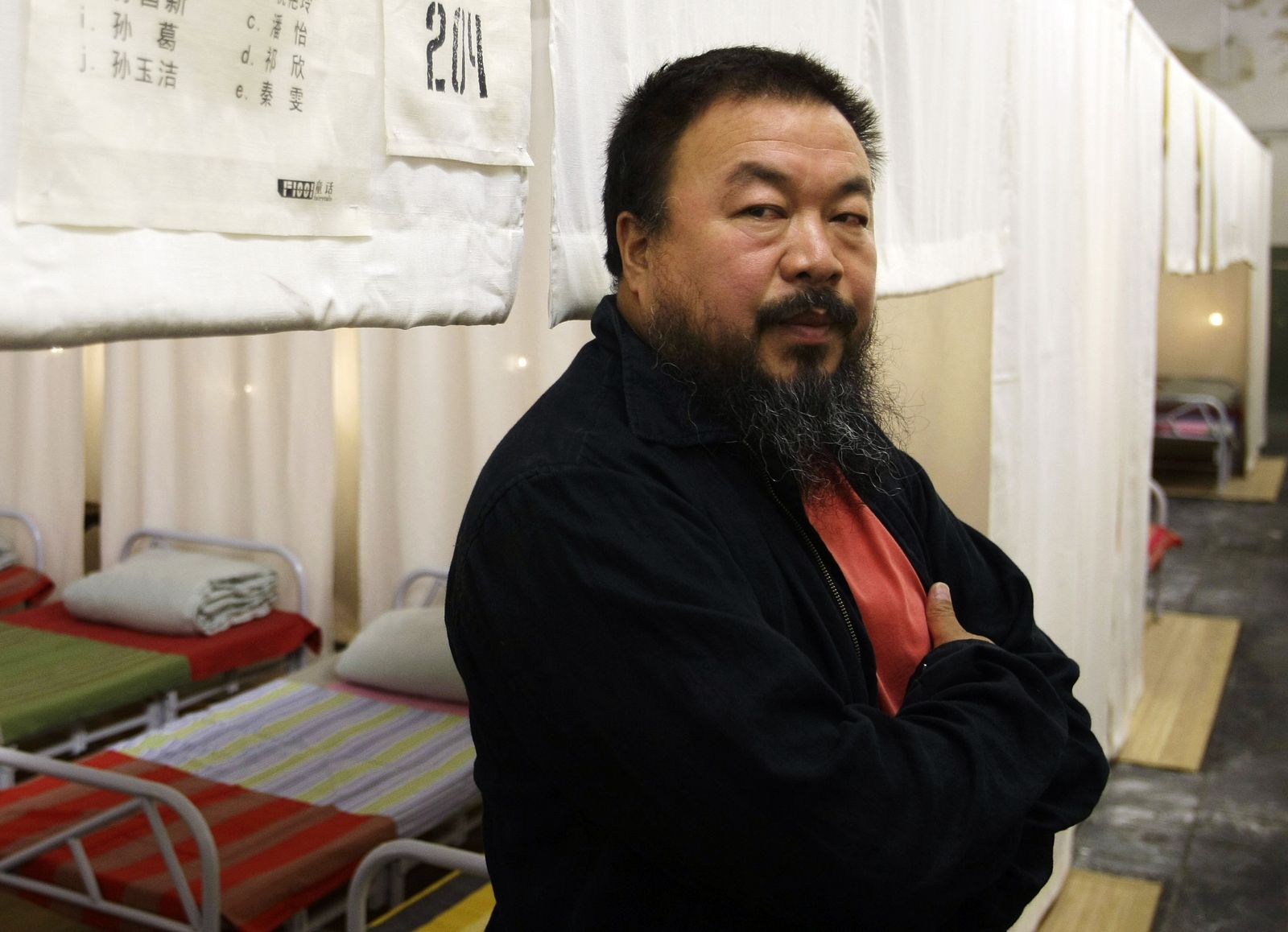 Ai alleges he was beaten up by secret police in his hotel while researching the names of school children who died after their poorly constructed schools collapsed during the May 2008 Sichuan earthquake.