Germany is known for top-notch healthcare, but in recent weeks, the country's medical community has been deeply shaken by an organ transplant scandal that is fueling public distrust of doctors and the donor system.

A surgeon identified as Dr. Aiman O. is suspected of fraudulently manipulating dozens of his patients' test results, making them appear sicker than they were to get them liver transplants more quickly -- and possibly putting them ahead of people who more desperately needed them. The case first emerged in late July at the University Medical Center Göttingen, in the northern German state of Lower Saxony, from where the senior physician has been suspended since November for allegedly tampering with some 23 transplant cases. A gastroenterologist suspected of involvement has also been suspended.

This week, the scandal spread to include Dr. O.'s previous job at the University Hospital Regensburg in Bavaria between 2003 and 2008. There he is suspected of manipulating another 23 organ transplant cases. The hospital's surgical director there has also been suspended for possibly failing to properly supervise hospital activities, though he is not suspected of direct involvement.

But indications that the manipulation may have continued at the University Hospital Regensburg even after Dr. O.'s departure emerged on Friday, when daily Süddeutsche Zeitung reported between 2008 and 2009 the number of liver transplants skyrocketed by 40 percent, from 48 to 69.

"Such an increase is considered unusual," the paper wrote. "Even Germany's largest transplant center only transplants around 100 livers per year."

State prosecutors in both Bavaria and Lower Saxony are working together to investigate the cases surrounding the 45-year-old doctor. In the meantime, public debate about medical ethics has been fierce. In this week's edition of SPIEGEL, Günther Kirste, head of the German Organ Transplantation Foundation (DSO), said that over the course of the previous week three families had refused to donate a dead relative's organs "in consideration of the incidents in Göttingen."

The scandal is a serious setback in light of legislation passed earlier this summer to encourage organ donation in the country. The rate of organ donation is relatively low in Germany, which is ranked number 15 out of 24 countries in 2010 figures provided by the DSO, behind Spain, the US and France. Every eight hours a person in Germany reportedly dies needlessly because there are not enough donor organs.

Independent of the organ donation scandal in Göttingen and Regensburg, the first part of the new legislation went into effect on Aug. 1. It includes hiring transplant agents at hospitals to oversee and organize organ donations with patients and their families. New control mechanisms for the donor system, as well as improved rights and health benefits for donors will also be introduced.

The next wave of the new legislation will begin on Nov. 1, after which every German resident will eventually be asked to choose whether they wish to be an organ donor or not. 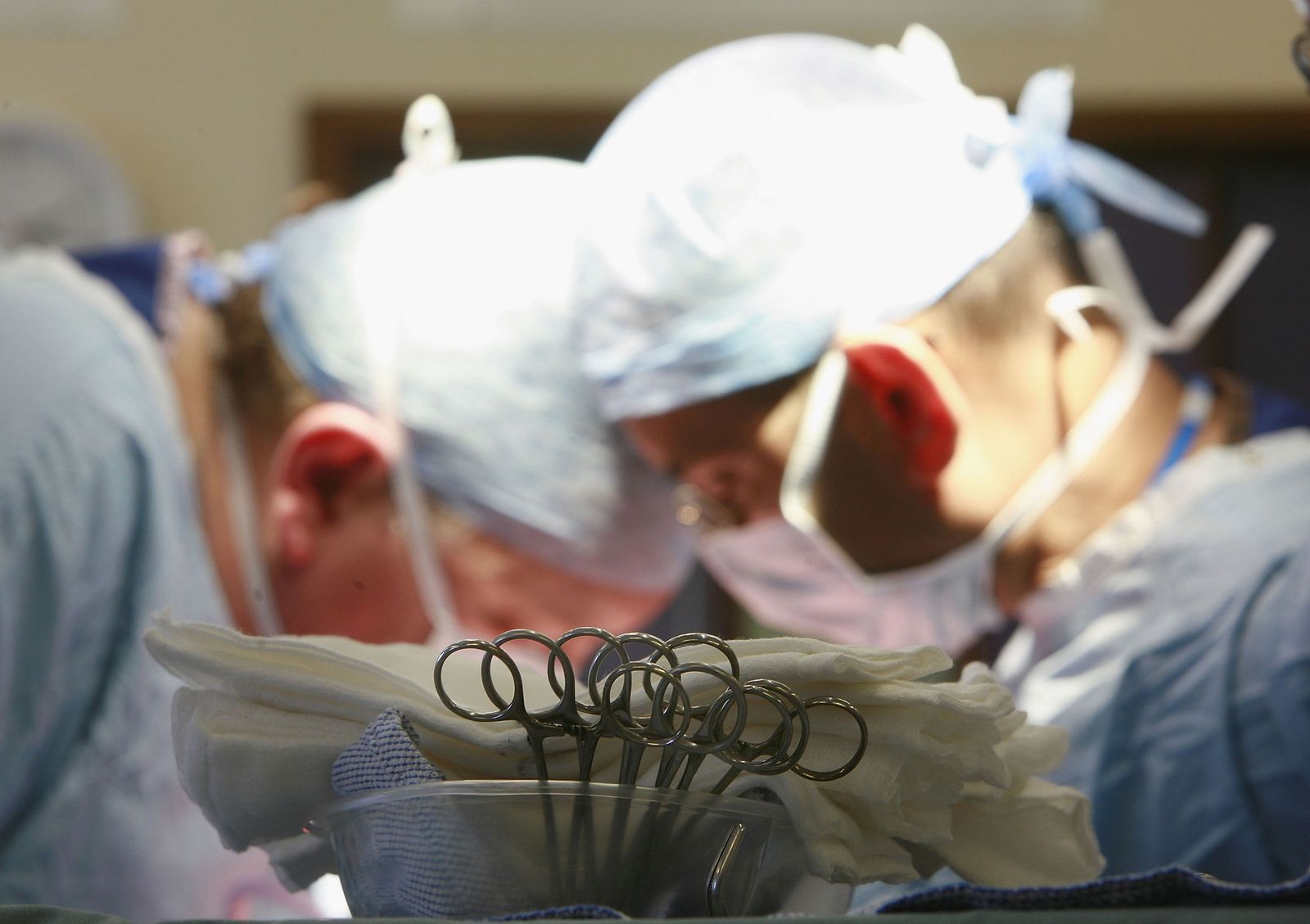 A surgeon identified as Dr. O. is suspected of manipulating dozens of his patients' files.