Chancellor Angela Merkel was adamant. In a June speech to German parliament on her government's decision to phase out atomic energy in the wake of the March nuclear disaster in far-away Fukushima, Japan, she said "radioactivity is still rising into the atmosphere. ... Fukushima changed my attitude towards nuclear energy."

In the weeks after the disaster, Berlin ordered the immediate shut down of eight reactors. Not long later, her government resolved to decommission the rest by 2022. Now, though, it would appear that German industry is relying on government assistance to pursue the construction of nuclear power plants abroad.

According to the answer to a parliamentary query submitted by Green Party parliamentarian Sven-Christian Kindler, four applications for government export guarantees on nuclear power plant projects are currently under consideration. Known as Hermes guarantees, the program protects German companies from non-payment on overseas deals. The four projects are located in Finland, Great Britain, China and India.

Anti-nuclear power activists are particularly concerned about the application for the project in India. If built, the Jaitapur nuclear plant would be the largest in the world, and many have pointed out that it would be located on the shores of the Indian Ocean in a region prone to earthquakes. There is also significant local opposition to the project. Early this year, both Deutsche Bank and Commerzbank in Germany elected not to help finance the project.

"With such atomic industry guarantees, the Berlin government is paving the way for a new Fukushima," Heffa Schücking, head of the environmental organization urgewald said.

In September, the German government extended a Hermes guarantee for the nuclear power plant Angra 3 in Brazil by six months. This project too is controversial due to its location in an earthquake-prone area. "The nuclear phaseout must also apply to export guarantees," Schücking said.

Meanwhile, the German government has still not finalized plans for how it intends to generate enough energy to make up for the nuclear phaseout. A recent paper from the Economics Ministry in Berlin calls for the construction of "around 17 new large power plants" by 2022. "Fossil fuel-fired power plants are essential for a secure energy supply," the paper reads.

The Economics Ministry is led by Philipp Rösler, who is also deputy chancellor and the head of Merkel's junior coalition partner, the Free Democrats. His ministry's paper argues that coal- and gas-fired plants are vital to make up for the nuclear plants to be shut down by 2022 and to compensate for erratic supplies of wind and solar energy.

German Environment Minister Norbert Röttgen, a member of Merkel's Christian Democrats, rejects the idea. He would like to see the completion of only those coal-fired plants that are currently under construction. He foresees renewable energy as being sufficient to supply the rest of the country's energy needs. 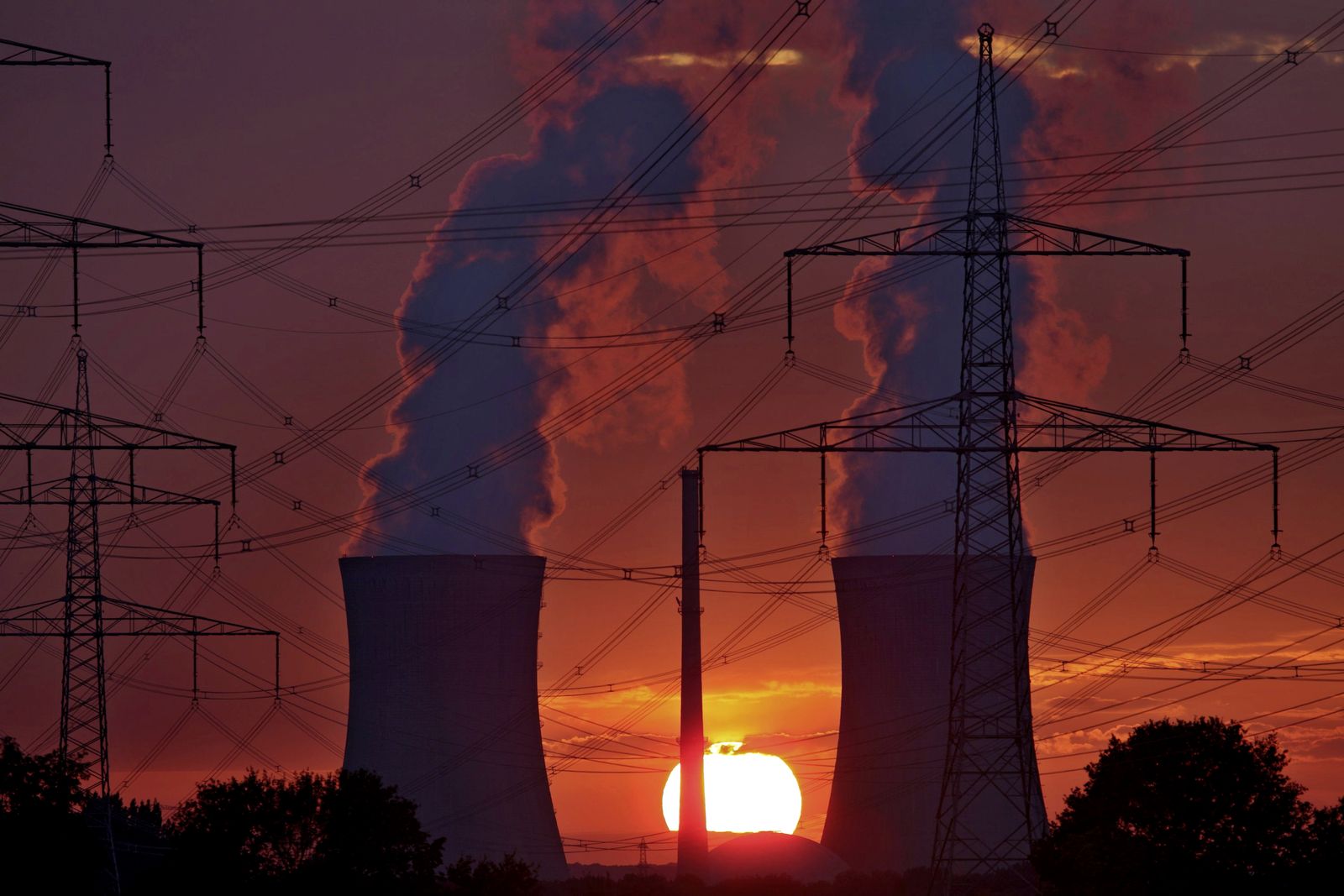 Germany plans to shut down all of its nuclear power plants by 2022, like this one in Bavaria. But is it helping to export the technology elsewhere?