Nuclear energy, as has become abundantly clear this year, has no future in Germany. For once the government, the parliament and the public all agree: Atomic reactors in the country will be history a decade from now.

Before that can happen, however, the country has to find alternate power sources. In fact, amid concerns that supply shortages this winter could result in temporary blackouts, Germany's Federal Network Agency on Tuesday indicated that one of the seven reactors shut down in the immediate wake of the Fukushima nuclear disaster in Japan could be restarted this winter to fill the gap.

"The numbers that we currently have indicate that one of these nuclear energy plants will be needed," said agency head Matthias Kurth on Tuesday in Berlin. He said that ongoing analysis has indicated that fossil fuel-powered plants would not prove to be adequate as a backup.

The government of Chancellor Angela Merkel established an atomic "moratorium" immediately following the March 11 disaster in Japan and took Germany's seven oldest reactors offline. Not long after, Berlin decided to keep them shut down permanently. But with concern rising that solar and wind power might not be sufficient on cold winter days, one of those older reactors will likely have to be switched back on. A final decision will be made in August.

Merkel and her government have celebrated the phase out of nuclear energy in Germany as an "energy revolution" and vowed to make up for the capacity lost through the reactor shutdowns through billions in investments in renewable energies and energy savings measures. But according to a report in the daily Berliner Zeitung on Wednesday, some of that money has now been earmarked to subsidize the construction of new coal-fired power plants.

Filling the Gap with Coal

Citing a statement issued by the Economics Ministry in response to a formal query from the Green Party, the paper reported that over €163 million ($229.3 million) is to go toward subsidizing the construction of coal- and natural gas-fired power plants in both 2013 and 2014. The money, generated by the trade in CO2 emissions certificates, is reportedly to come out of a fund originally earmarked to finance projects aimed at promoting energy efficiency.

Criticism from the Greens has been scathing, with parliamentarian Oliver Krischer telling the paper that "coal-fired power plants are damaging to the climate and are not flexible enough to make up for fluctuations in the supply from renewable sources."

Indeed, with Germany slowly making the shift toward renewables, many have seen natural gas-fired plants as the logical technology to fill gaps in the energy supply when the wind isn't blowing and the sun isn't shining. The output of such plants can be regulated much more quickly than can that of a coal-fired plant -- and gas burns much cleaner.

But it is expensive. Whereas a megawatt hour of electricity produced by coal currently costs between €18 and €19, a megawatt hour of gas-electricity costs €40. "In Germany at the moment, we don't see a price scenario that would allow for newly constructed natural gas-powered plants to become profitable," the German energy giant RWE recently said in a statement.

Still, Germany's Federal Network Agency insisted on Tuesday that, should a nuclear plant have to be switched back on for this winter and next, it is only a "temporary solution." After that, a spokesperson added, there should be enough coal-fired plants to fill the gap. 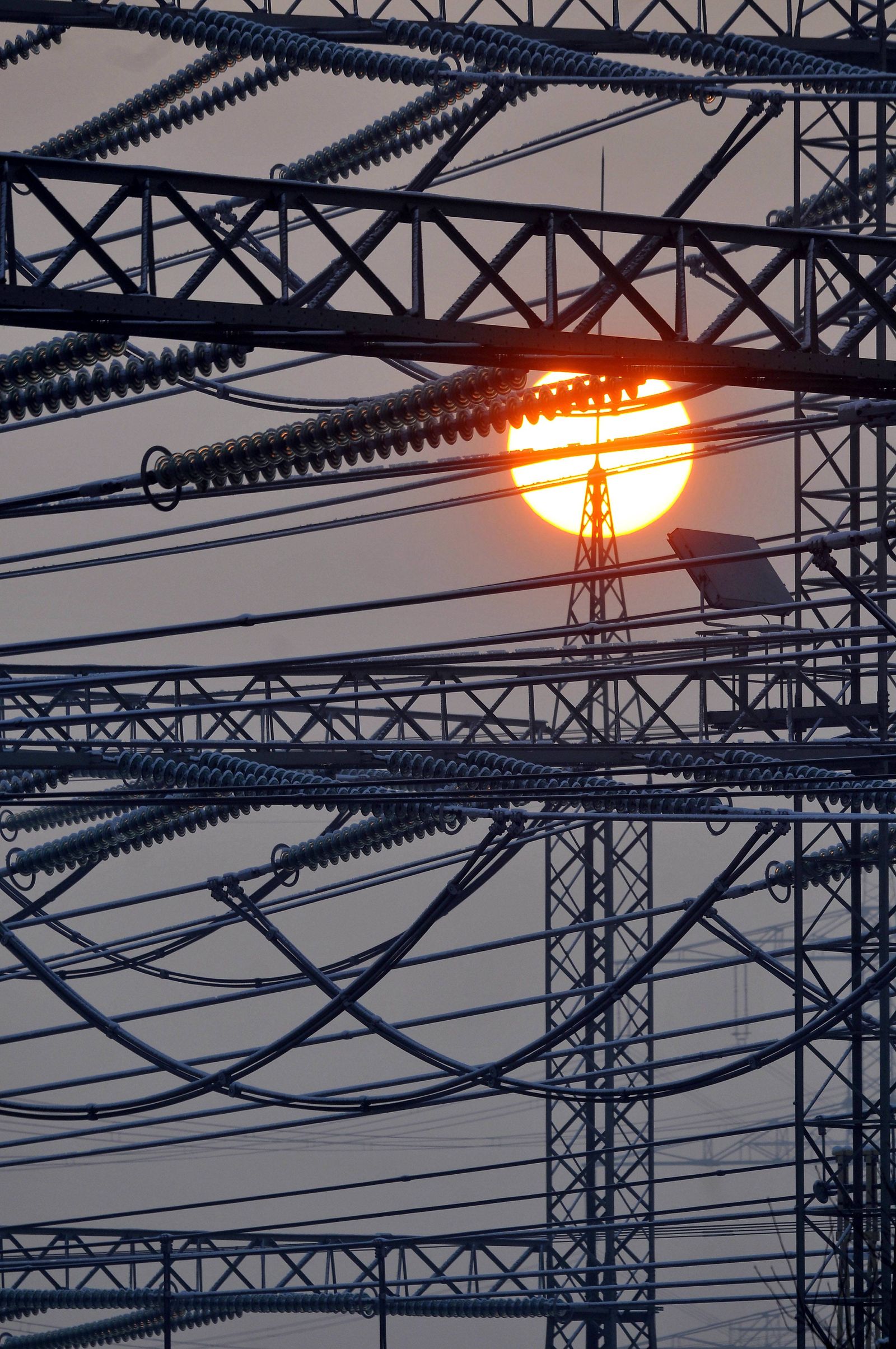 Germany might need to switch a nuclear power plant back on.