With most German political parties a press team shake up hardly warrants a mention. Most people don't really notice such staff changes. At the Pirate Party, however, the occasion has led to major mudslinging. A few days after the press secretary and his deputy stepped down, the party's executive board came under fire.

Christopher Lang, the former press secretary, has complained openly about the way in which he lost his post. "They put a gun to my head," the 25 year-old told SPIEGEL ONLINE. After an executive board meeting in Munich, he said that he was told he was no longer welcome in his job. So he decided to step down. "I did not want to wait until I was fired," says Lang. "Otherwise I would have been bullied out."

Lang said the working atmosphere among the Internet-savvy Pirates was becoming more hostile as the party gained increasing attention. Inspired by its Swedish counterpart, the German Pirate party started in 2006 with the initial goal of Internet freedom. It exploded onto the German political scene last year after securing seats in Berlin's city parliament and has since gone on to win seats in two other major state assemblies. Lang says that, "Just as in established parties, the Pirate Party also has the classic power games." He adds, "It's as simple as it's laughable."

In personnel decisions, what counts, he says, "is how a person sells himself, and not so much the work that one does in the background." In his job as spokesman he was often "systematically discredited," he says. The biggest injustice, he adds, is that a small clique of Pirates from the Berlin faction regularly expressed negative sentiments about unwelcome party members on Twitter. "It borders on character assassination," says Lang.

Decisions 'Based on Politics and Personal Preferences'

Lang isn't the only person to air anger. On Monday Gefion Thürmer, a former party board member and coordinator of the "Group Press Service," said teamwork and transparency were not taken into account in the press reorganization. "The decisions were not based on professional experience, but were instead based on politics and personal preferences," she wrote on her blog.

After the party conference, chaos broke out in public relations matters, she says. "There was no clear leadership anymore and decisions regarding public statements were not made. Finished press releases just sat there," says Thürmer. And that's not all. "I even got a call, in which I was asked to pinpoint the weaknesses of individual people so that they would be more easy to get rid of," she says. Lang also experienced below-the-belt comments, according to confidants. "Look for a new boyfriend," a group party member advised Lang's partner, Susanne Graf, a Pirate Party member in the Berlin parliament.

Systematic harassment and denigration in the Pirate Party? If the allegations are true, it raises new questions about the party's combative culture of internal debate. Some members recently penned an open letter criticizing discrimination and sexism in the party ranks. A number of senior members have recently resigned their posts, including former party manager Marina Weisband, former treasurer René Brosig and two leaders of the Berlin regional organization, Gerhard Anger and Hartmut Semken.

One must put the statements of both Lang and Thürmer in the context of their party careers. They could be complaining about their former party because of personal disappointment. Thürmer was not re-elected as board member at the last party conference. In March, Christopher Lang suddenly got a new colleague. Anita Möllering became the new federal spokeswoman, getting paid €800 ($994) a month. They didn't get on well, say insiders, adding that it's not unusual for personal disagreements to trigger a team reorganization.

On Monday one party leader acknowledged that the PR revamp was poorly handled. He said that there had been communications breakdowns and misunderstandings. But deputy chairman Markus Barenhoff said the people affected by the changes had been consulted throughout.

In any case the discord shows that attempts to professionalize the party ahead of next year's general election are proving painful. It could also perhaps signal a new leadership style within the Pirate Party. Staff decisions were the first issue that Bernd Schlömer, elected as party boss in April, brought up after he assumed his new post.

There will be plenty of scope for arguments in the coming weeks. Jockeying for positions as parliamentary candidates in the general election has already begun. "A lot of people will push for it," says one Pirate Party member from the big western state of North Rhine-Westphalia.

Such showdowns are probably necessary as the party grows. But experience shows power games don't go down well in a party that prides itself on transparent, grassroots decision-making. 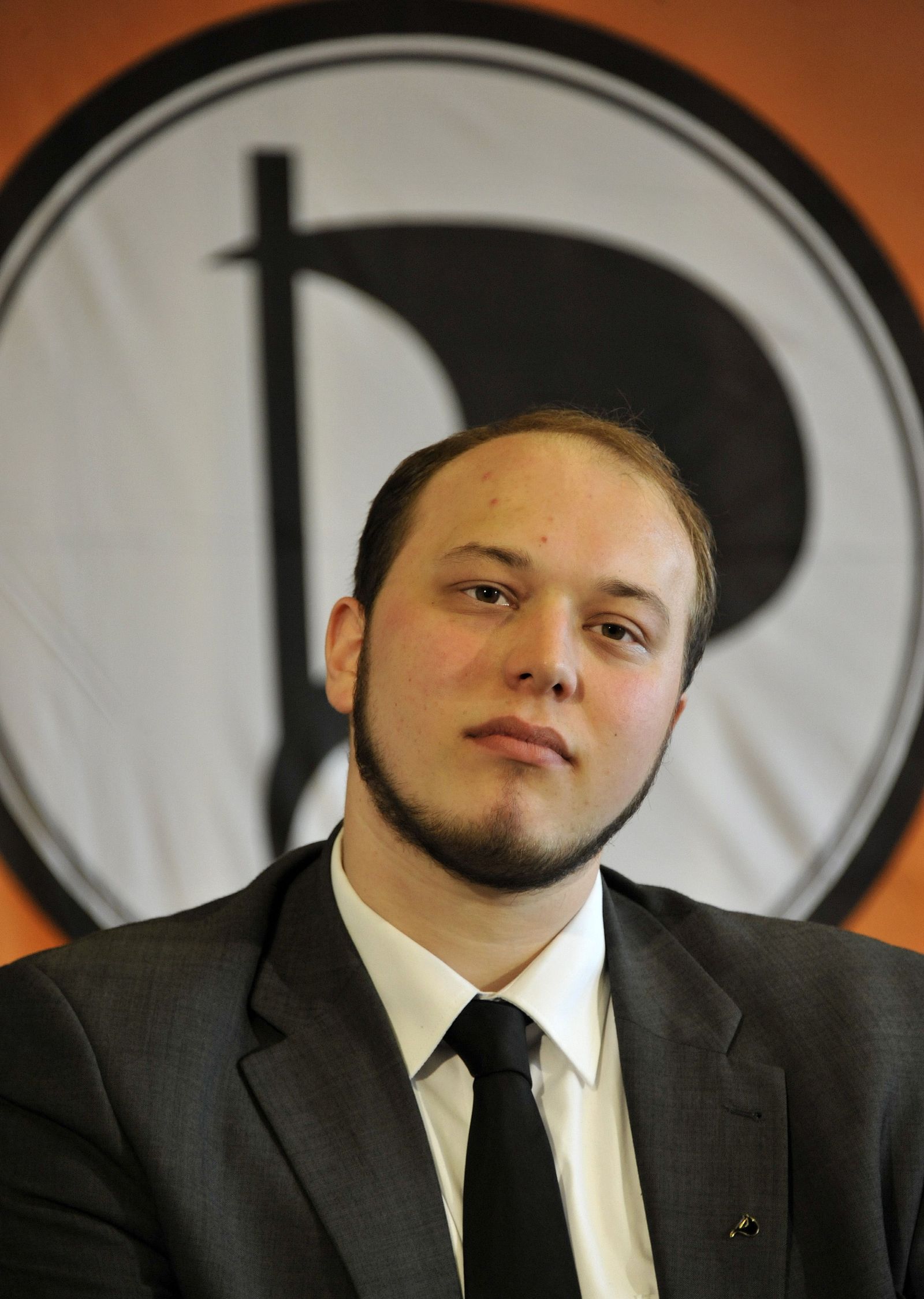 Christopher Lang, the former press secretary for the Pirate Party, says that the party has succumb to petty party politics.