The German government is inserting itself into the growing controversy surrounding the upcoming neo-Nazi terrorist cell trial, indirectly criticizing the press accreditation process that had shut out Turkish media.

Martin Schäfer, spokesman for the German Foreign Ministry, called on Wednesday for Turkish media representatives to be allowed inside the trial. He said the trial was of particular interest to the Turkish public and people with Turkish roots in Germany, and that the justice system could decide for itself how to allow Turkish media to more closely report on the proceedings. Eight of the 10 victims the neo-Nazi cell is accused of murdering were of Turkish origin.

Chancellor Angela Merkel's chief spokesman Steffen Seibert also called on the Munich Higher Regional Court, where the trial begins on April 17, to give Turkish media access to the trial. He said Berlin has "great appreciation for the fact that there is such high media interest in Turkey," and that "the hope must be that this media interest will be handled sensibly."

Both spokesmen's statements were highly reserved, declining to comment further and repeatedly emphasizing the independence of the judiciary.

'Heart and Empathy Are Not Illegal'

Other politicians wanted more clarity. Maria Böhmer, a member of Merkel's Christian Democrats and Minister of State at the Chancellery, called on the Munich court to rethink its accreditation process.

"In this case, the entire world is looking at Germany," said Böhmer. "Out of respect for the victims and the relatives, and to win back trust, I find it absolutely essential that Turkish and Greek media representatives be taken into account in the allocation of seats at the NSU trial."

Green Party chairman Cem Özdemir said there were already offers from German media organizations to trade places. "It's not unsolveable if you use a little bit of good will," he told public broadcaster Hessiche Rundfunk. "I have the feeling that they're looking very closely at the rules, which is correct at a court. But heart and empathy are not illegal."

Turkish newspaper Milliyet criticized the court for not setting aside seats in the courtroom for Turkish media, running the headline on Wednesday, "Justice, German Style!"

The Munich Higher Regional Court has justified its decision by saying that the press seats had been distributed on a first come, first served basis. They also declined to move the trial to another hall, saying it was against regulation. 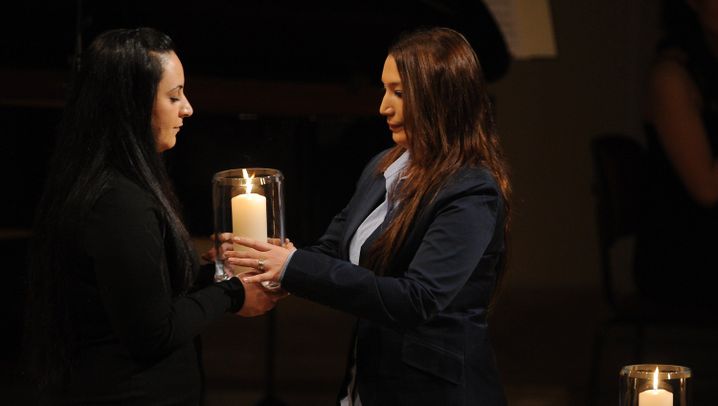 Photo Gallery: Victims of Neo-Nazis, and the State

Beate Zschäpe, 38, is the sole surviving member of the three-person National Socialist Underground (NSU). She is accused of, among other things, acting as an assessory in 10 counts of murder, commiting arson and membership in a terrorist organization. Four suspected accomplices are also going on trial.

The murders -- nine of shopkeepers with immigrant backgrounds and one of a German policewoman -- were committed between 2000 and 2007. The NSU is also accused of carrying out two bomb attacks in Cologne in 2001 and 2004.

Zschäpe's alleged co-members, Uwe Mundlos and Uwe Böhnhardt, shot themselves in November 2011 after a botched bank robbery. The right-wing extremist background of the murders came to light only afterward then, when Zschäpe turned herself in. 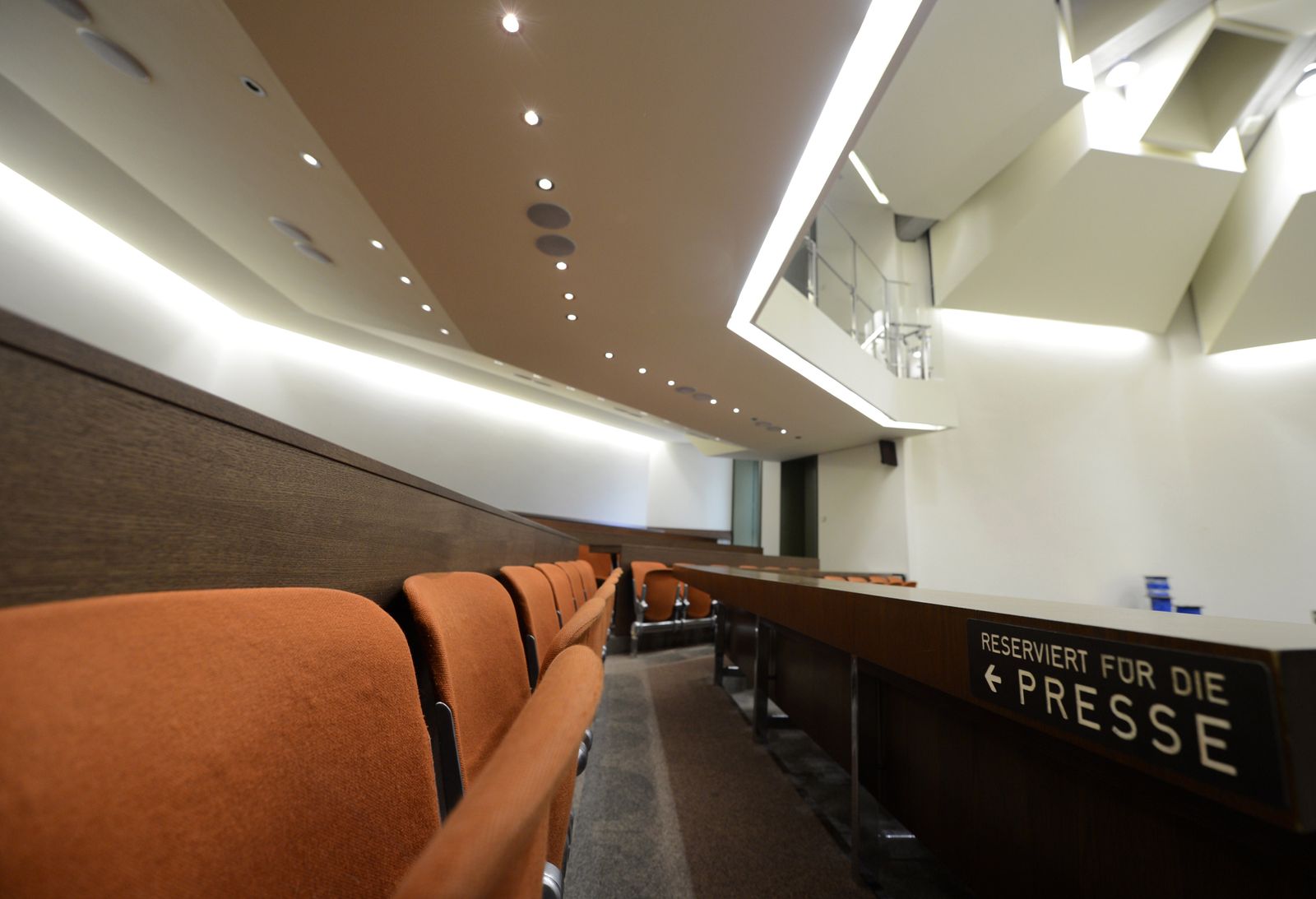 Seats reserved for the press at Munich's Higher Regional Court ahead of the much-anticipated trial.