German investigators say they have discovered a massive scandal involving the reintroduction of euro coins that had been taken out of circulation and sold as scrap to China. The scheme, said to have cost Germany's Central Bank €6 million ($8.5 million), involved airline employees -- including Lufthansa flight attendants.

On Wednesday, authorities searched homes, businesses and offices, including those belonging to Lufthansa workers. Six people were arrested, according to public prosecutors in Frankfurt.

The scam was not complicated. Every year, tons of damaged euro coins are taken out of circulation, "destroyed," and then sold as scrap metal. Often, however, one and two euro coins are merely separated into their component parts -- the inner core are outer rings -- prior to delivery to scrap metal dealers in China.

A group in China would simply reassemble the coins. The criminals paid four airline employees, who have no weight restrictions on their baggage, to ferry the money back to Germany. They then took the coins to the Bundesbank and exchanged them for cash.

According to a Thursday statement by the Frankfurt public prosecutors, the German Bundesbank is the only place in Europe which exchanges damaged coins for free. The bank accepts such coins in bags containing up to €1,000 worth of coins. They are weighed rather than counted and only periodically checked.

Contrary to initial news reports, prosecutors say that no Bundesbank employees are suspected of being involved in the scam.

Authorities estimate the group was able to exchange 29 tons of reconstituted coins between 2007 and 2010. In raids on Wednesday, officials seized laptops, documents and a machine for pressing coins together.

According to the German tabloid Bild, the scam was only uncovered after a customs officer noticed an airline flight attendant struggling with heavy luggage. When it was opened, officials found thousands of €1 and €2 coins inside, Bild reported. 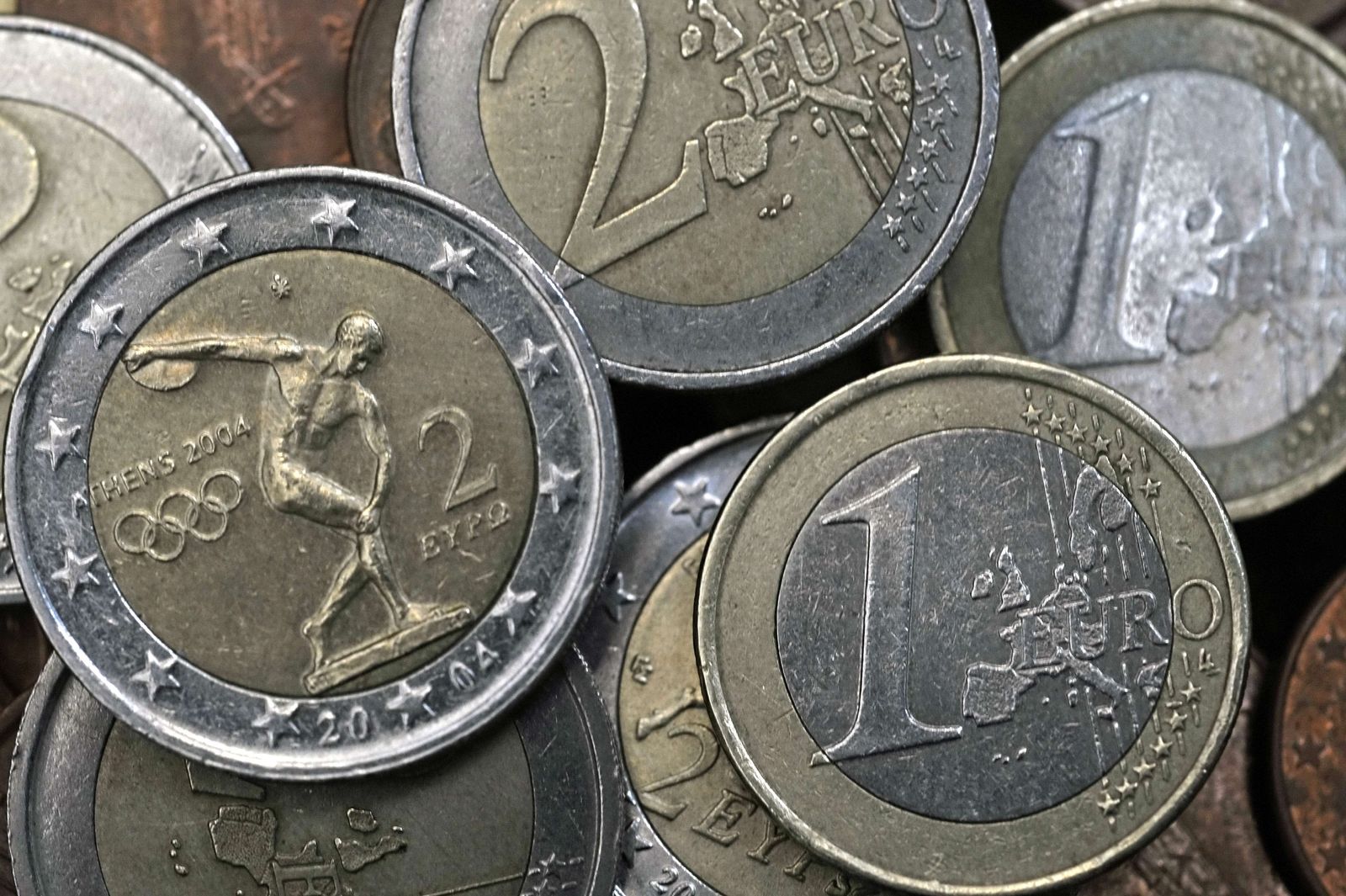 An alleged scam has been discovered, involving the reconstruction of previously "destroyed" euro coins, according to German authorities.