When German Chancellor Angela Merkel moved earlier this week to impose a three-month moratorium on a law passed by her government last year to extend the lifespan of nuclear power plants by an average of 12 years, she sought to come across as an iron chancellor reacting to a major international crisis. One nuclear expert, however, predicts the decision could cost German energy companies up to €575 million ($803 million) in lost profits.

Merkel said the country's 17 nuclear power plants would be placed under strict new safety reviews following the Fukushima disaster in Japan. "I say this very clearly," Merkel said on Monday. "In these safety reviews, there will be no taboos. And for precisely this reason, we will suspend the extension of the lifespans of Germany's nuclear power plants that we recently agreed to. "This is a moratorium," she said, "and it will last for three months."

With these words, Merkel took the first step toward reversing her own nuclear policy. On Tuesday, she announced that seven nuclear plants in Germany would be shut down by "state decree" during the safety reviews.

As iron-willed as it sounded, though, many questions remain about the legality of Merkel's move. She faces criticism in the federal parliament, the Bundestag, as well as within her own government coalition. Many are angry that they defended Merkel's unpopular initiative last year to extend nuclear lifespans only to watch her reverse course in light of the Japanese tragedy.

Certain members of the Bundestag, led by parliametary President Norbert Lambert of Merkel's own party, the conservative Christian Democratic Union (CDU), have said the chancellor can't change policy so abruptly without consulting the federal parliament.

Merkel doesn't see parliamentary approval as necessary, citing safety provisions in the country's nuclear legislation that allow the closure of plants if they present a danger. She said the states had moved to close the older power plants and that a debate was not needed in the Bundestag, since it already approved that legislation.

A 'Deal with the Nuclear Industry'

Merkel has declared the debate over the legality of her decision as "hair splitting." But nagging questions persist. Since Monday, she and her cabinet have eschewed the term "moratorium." The law passed in November permitting the extension of lifespans by an average of 12 years also remains on the books. This could open the door for power plant operators to sue against the government's decision to close plants in court. On Wednesday, energy giant RWE said it was already reviewing the legality of the forced shutdown of its Biblis reactor. Experts believe there's a good chance the company will challenge the issue in court.

Opposition politicians, led by former Environment Minister Sigmar Gabriel, who heads the center-left Social Democratic Party (SPD), are also questioning the chancellor's usage of the provision. Gabriel described it as a "deal with the nuclear industry." Because there is no true imminent danger, he said, nuclear plant operators would have a right to claim damages. "It is guaranteed that they won't make the claim," he said, "but they will demand something in return for their silence."

SPD members are calling on the government to submit new legislation to the Bundestag to repeal the extension of nuclear lifespans.

Even if they don't sue, the legislation provides another useful provision to nuclear plant operators. If an older plant is forced to be shut down, they can simply transfer the remaining years that had been authorized to the plant to a newer one. They don't need permission to do so, either, they are only required to inform regulators of their decision. When asked about the discrepancy between the law and Merkel's statements this week, German Environment Minister Norbert Röttgen, also of Merkel's CDU, didn't contest that characterization, offering only: "I find that to be groundless."

But it appears the government may have to rely on the industry's goodwill.

On Wednesday Röttgen offered his own view of the future of nuclear energy in Germany. "If it were up to me, I would say we need to phase out nuclear energy faster than (previously) decided," he told the weekly magazine Stern. He said there was unlikely to be any more extension of the lifespans for the older plants or a new debate on the newer plants. The deputy chair of the CDU's national party said nuclear power would likely be produced for only another "ten to 15 years" -- until around 2026, a date not too far off from the original timeframe stipulated in the 2001 law passed by then-Chancellor Gerhard Schröder and the Greens for a complete phase-out of German nuclear power.

Röttgen's brisk statements have irritated many in his party who are already bristling over the chancellor's decision. For months, during the debate over extending nuclear lifespans, the parties in Merkel's coalition took a drubbing from opponents of nuclear energy. Now, following the catastrophe in Japan, they are expected to defend the hasty shutdown of seven plants as well.

During a meeting of the parliamentary leaders of Merkel's conservatives on Tuesday, grumbling could be heard over her swift course correction. People attending the meeting claimed that one member claimed one of the reasons he had original joined the party was its support for nuclear power.

The same holds true for CDU parliamentary floor leader Volker Kauder, who has long been a major proponent of extending the lifespans of Germany's nuclear power plants. He said the discussion during the moratorium period must be "open-ended." He also called on other members of parliament not to get carried away in the debate.

The Christian Social Union (CSU) -- the Bavarian sister party to Merkel's CDU, which shares power in the government -- has championed nuclear power for decades. But within the party, a conflict between generations has emerged. Younger members of the party in both Munich and Berlin responded quickly to the changing situation and are backing the course adopted by Merkel and Röttgen. "Japan has changed everything," Bavarian state Environment Minister Markus Söder said, setting the tone for other younger members of his party.

Older members of the party, many of whom defended nuclear power during the peak of the anti-nuclear movement during the 1980s, feel cheated. Their voice is represented by former party chief Erwin Huber. "The (Christian Democrats) can't just act as though the energy policies they have represented for decades are suddenly completely outmoded," he said this week.

Members of Merkel's junior coalition partner, the business-friendly Free Democratic Party (FDP) are also riled by the decision. During a national campaign in 2009, the politicians often found themselves disparaged during the campaign as "nuclear idiots" or worse. The party's technology policy expert, Martin Lindner said it would be difficult for the party to accept the decision as business as usual. "I am against this ad-hoc shutdown of seven plants," he said.

Lindner added he would have expected the chancellor and Foreign Minster Guido Westerwelle (also of the FDP) to have considered the facts more carefully. "We need level-headedness and clear leadership right now," he said.

Indeed, in the coming months, Merkel will have much to do to prove her power of persuasiveness. 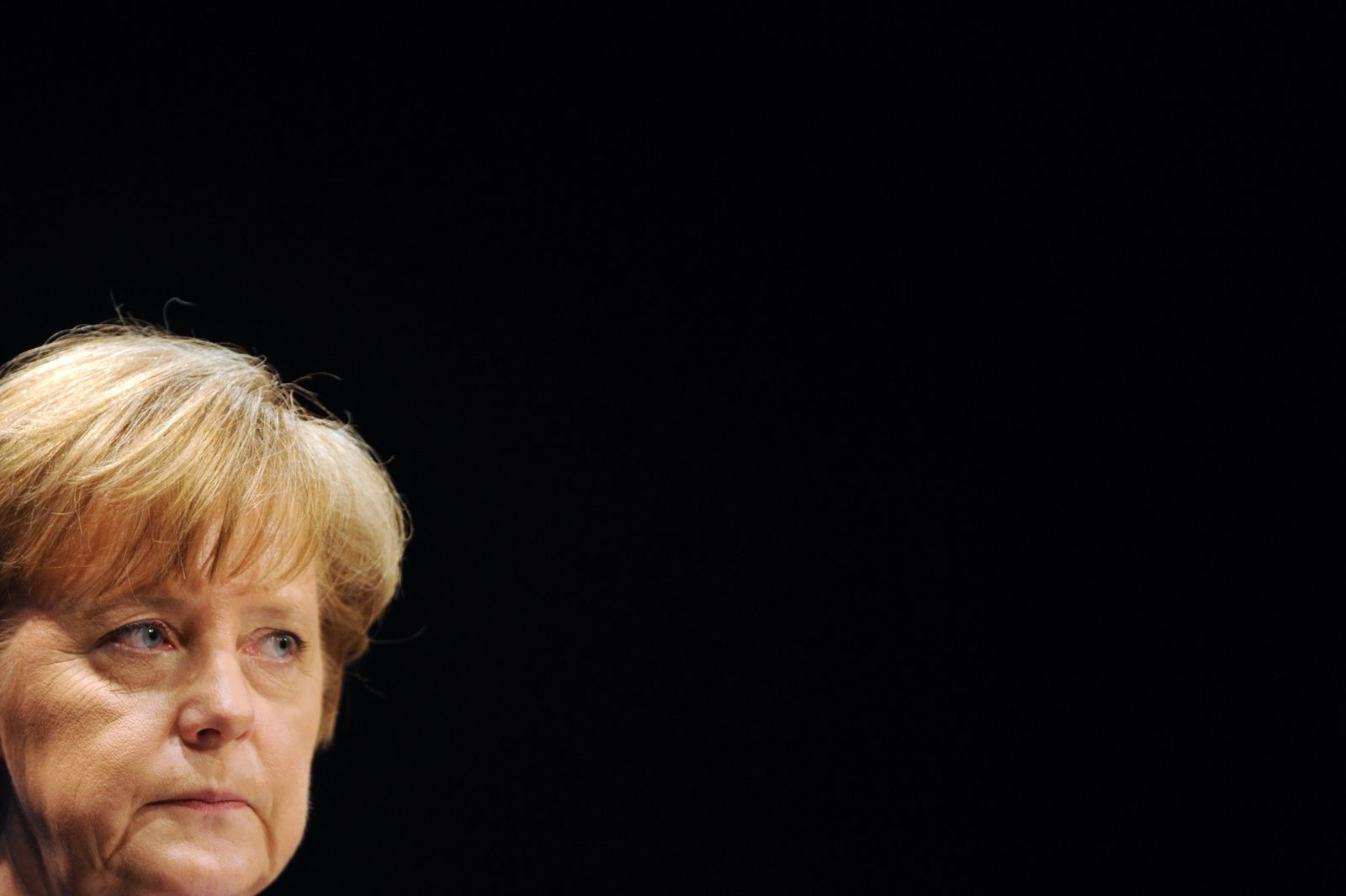