The case has wound its way through the German justice system for nearly two years, but a court in Koblenz closed it on Monday, ruling that police should not conduct spot checks on people based on their skin color. Human rights groups are applauding the decision, but police representatives say it fails to consider the realities of law enforcement.

The case centered on an incident in December 2010, when police asked a dark-skinned student for his identification on a train ride between Kassel and Frankfurt. When the 26-year-old refused, a conflict with officers ensued and he was subsequently held at a police station. The young man, who is a German citizen, ultimately showed his ID, but also told officers that he felt their methods were reminiscent of those of the Nazi SS. Police charged the student with slander, but a court later dropped the case.

The man then sued the police for discrimination. During the court proceedings, the officers involved admitted that during controls of train passengers, skin color is a criteria police take into consideration, particularly if a person is suspected of being in the country illegally. In a decision that outraged human rights activists, the Koblenz administrative court ruled in the officers' favor this March, saying that under German law, on certain train routes known to be used by illegal immigrants, federal police are permitted to conduct controls on people who appear to be foreigners -- even without suspicion of wrongdoing.

But the student appealed the ruling with a higher court, which overturned the earlier ruling. "The court has made it clear that in its view the identification check was illegal because skin color was the deciding factor," said a statement released by the Higher Administrative Court for the state of Rhineland-Palatinate on Tuesday. According to the court, the police measure was a violation of Germany's anti-discrimination law laid out in Article 3 of the constitution, which states: "No person shall be favored or disfavored because of sex, parentage, race, language, homeland and origin, faith, or religious or political opinions."

During proceedings on Monday, representatives of the federal police reportedly apologized to the man, and with that, all parties agreed that the legal dispute had been resolved.

The student's lawyer Sven Adam said that the ruling could be precedent-setting and send a "far-reaching message" about practices of the federal police. In a statement released by Adam, the student himself said: "We have had to fight for a long time to get the federal police to also adhere to the ban on discrimination."

Christine Lüders, the director of Germany's Federal Anti-Discrimination Agency welcomed the decision. "With this it is clear that a person's skin color alone is no criteria for a police identity check," she said.

In addition, human rights organization Amnesty International said the ruling sent an important message in anti-discrimination efforts. And the German Institute for Human Rights urged the government in Berlin to take steps to ensure that federal police no longer engage in the practice.

But the country's second-largest police union, DPolG, harshly criticized the ruling, saying that it did not adequately address the challenges faced by law enforcement. "One sees once again how the courts take a rose-tinted view of justice, but don't take practical application into account," DPoIG head Rainer Wendt told the news agency DPA. "This ruling is not good because it fuels conflict."

The country's largest police union, the GdP, said that the issue should be addressed on a case-by-case basis. "A person should never be checked based solely on his or her skin color, and the federal police don't do this as a rule," Josef Scheuring, the head of the union's federal police division, told DPA. But "particular situations and considerations" could justify such measures, he said, citing the existence of a prior suspect's description as an example. In the case of the 26-year-old student, however, he said the the court's ruling had been reasonable. 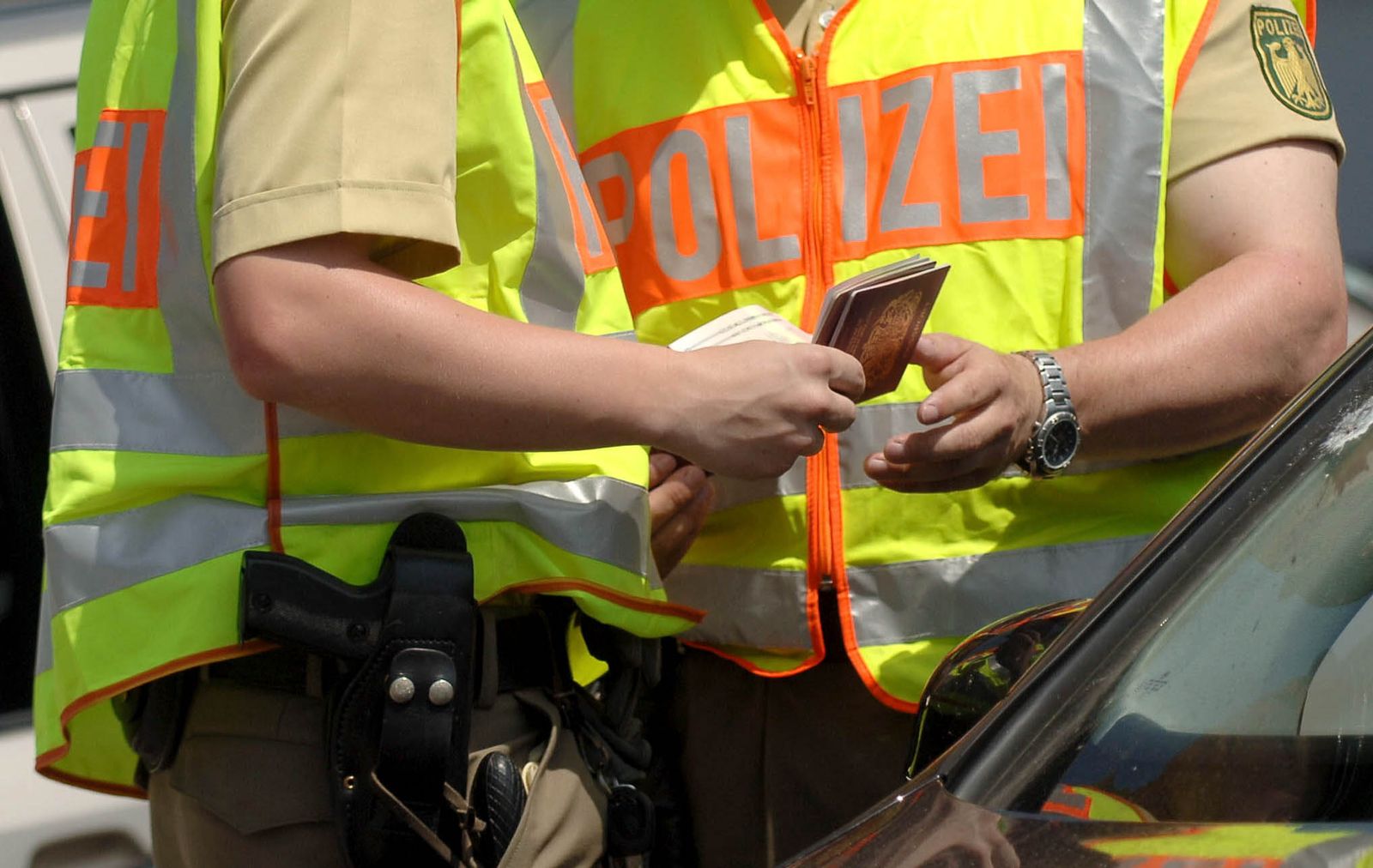 Skin color is no longer an adequate reason for German police to check a person's identity papers.