A 67-year-old love-struck pensioner, who propelled himself more than 200 kilometers (125 miles) in a standard arm-powered wheelchair to propose to the woman he loved, was found lying in a cornfield after the object of his affections gave him the brush-off.

The infatuated retiree from Minden in the western state of North Rhine-Westphalia told local police who rescued him from beneath his wheelchair that it had taken him four days to get to Salzwedel in the eastern state of Saxony-Anhalt, whereupon the lady of his dreams had spurned his marriage proposal.

Spurned, the senior decided to embark on the long trek back home. But trouble struck while he was passing through Celle, in Lower Saxony. Overcome by hunger, the by now lovesick pensioner stopped by a cornfield. He fell out of his wheelchair while reaching for a cob to nibble on and was unable to get back in.

Following a mobile phone call from the stranded man, police rushed to the scene. But after being assisted back into his chair, there was no stopping him, the police said. The man immediately hit the road again, homeward bound.

"What makes this story even more funny but also even more tragic, is that the corn he wanted to eat was not even edible. It was field corn for animal fodder," Celle police spokesman Guido Koch told SPIEGEL ONLINE.

Police said the man hadn't been uninjured, that he was completely sane. He was, however, disappointed that his love went unrequited. He said it would probably take him another three or four days to get home, but he refused a lift in a car.

"He must have immense upper body strength," Koch said, adding that he had never come across a similar case in his career as a policeman.

This long-distance wheelchair mission is not the first of its kind to hit the headlines in Germany. Last year a severely paralysed German pensioner crossed the Alps in a wheelchair, making the 2,500 kilometer journey from Hamburg to Rome to try to raise awareness about the failings of Germany's healthcare system. 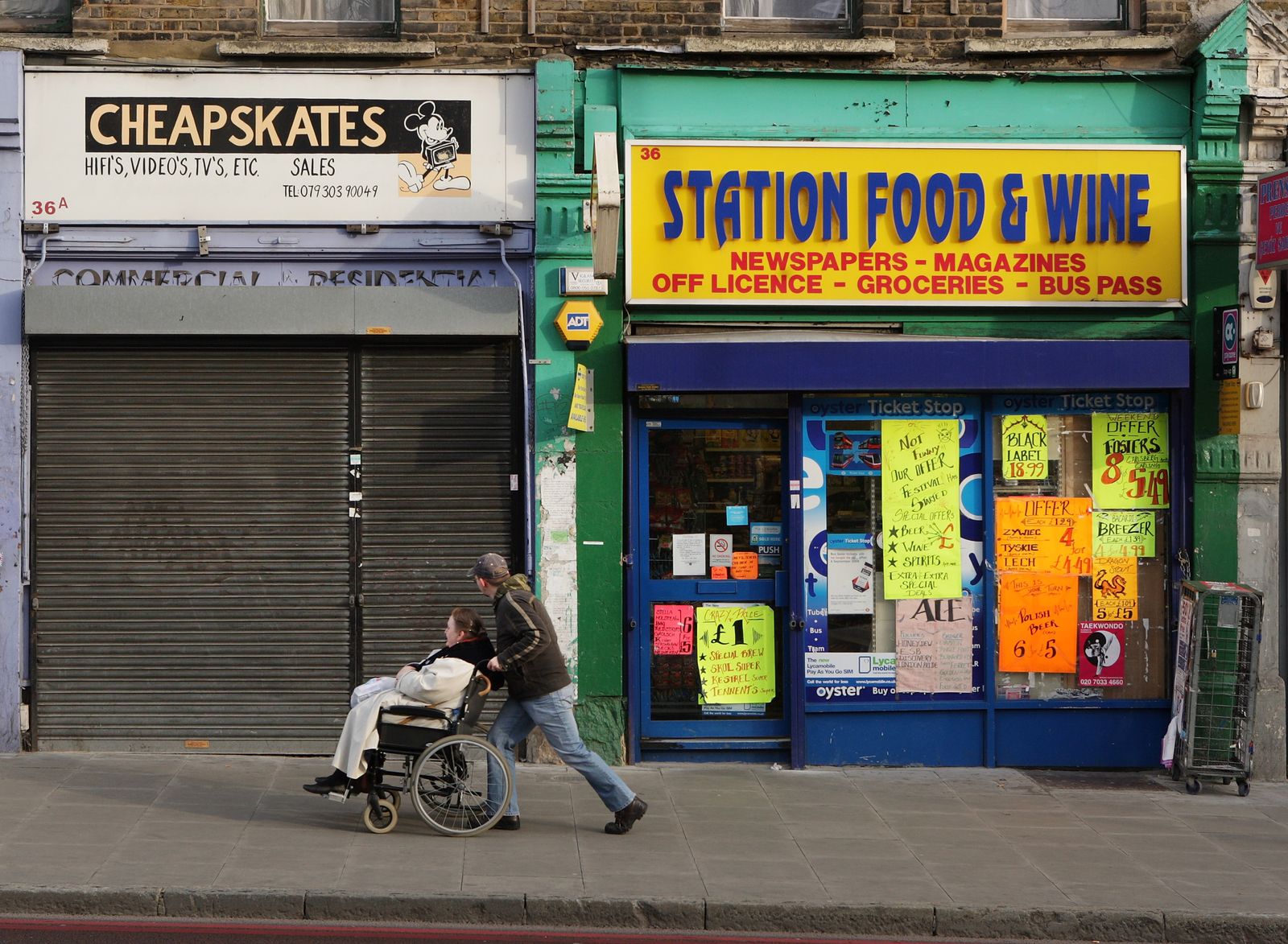 A German pensioner traveled hundreds of miles in a wheelchair to propose marriage. He was rejected.