In Germany, most men aren't circumcised. But in a diverse country that is home to a number of religious communities, the question of whether parents should be able to determine whether or not their children undergo the procedure can be a hot-button topic. And it is an issue that is unlikely to go away anytime soon, despite a ruling by a German court this week that circumcision represents "bodily harm" to children.

Cologne's regional court ruled Tuesday that doctors in the country who circumcise a boy for religious reasons can be accused of committing bodily injury, even in cases where parents have given their express consent.

At issue is no less than the question of which takes precedence: parents' religious freedom or the right of a child's physical integrity. The Cologne judges have now decided that the right of parents to raise their children religiously does not take precedence over the child's right to self-determination. What's more, they also came to the conclusion that circumcision is in opposition to a child's well-being. Although the ruling is not legally binding for other courts, many expect it will influence other future decisions.

In Germany, circumcision procedures are regularly carried out by doctors, even if the justification is religious rather than medical. In some clinics, mass circumcisions are even carried out. So far, doctors have been operating in a legal gray area, with unclear legal provisions on the subject. Doctors have long been able to invoke that legal vagueness in order to claim the legality of their actions under current German law. After Tuesday's ruling, however, many fear this will no longer be the case.

Preventing the Threat of Stigmatization

The Cologne case involved a four-year-old boy who had been taken on Nov. 4, 2010 to a clinic in the same city, where he was circumcised at the express wish of his Muslim parents. Two days later, the parents brought their son to the emergency room at Cologne's university hospital because he suffered from profuse bleeding. The public prosecutor then filed charges against the doctor.

In its first ruling in the case, the lower Cologne district court ruled that the medical treatment given had been irreproachable and the judges acquitted the doctor. The court ruled that the surgery had in fact represented bodily injury, but that it had been justified by the "child's well-being" and noted that the parents had given their approval for the procedure. The court stated that circumcision serves as a "traditional-ritual course of action for documenting belonging culturally and religiously to the Muslim community." Circumcision, the court argued, would prevent the threat of stigmatization for the child among his peers. The court also stressed its opinion that there are medical advantages to circumcision. The public prosecutor responded by appealing the ruling, pushing the case up to the regional court.

The court ultimately rejected the appeal, ruling that the doctor had been innocent because of the legal uncertainty surrounding circumcision.

The judges nevertheless decided to issue some clarity for the future on that regard, ruling that the surgery, or bodily injury, had not been justified by the permission given by the parents and that it did not represent the well-being of the child. The court ruled that the child's right to physical integrity is more important than the parent's basic rights. The ruling stated that a mother's or father's right to freedom of religion as well as their right to determining how they raise their child would not be limited if they were forced to wait and allow their child to decide for himself if he wanted to be circumcised. The ruling states a child's right to self-determination should come first.

A controversial discussion has been simmering in Germany for years over how to deal with religion-based circumcisions. In the past, Muslim groups in Germany have accused critics of circumcision of discrimination and paternalism.

And on Tuesday, the country's influential Central Council of Jews lambasted the ruling as an "unprecedented and dramatic intrusion on the right to self-determination of religious communities." One day later, the Central Council of Muslims in Germany (ZMD) joined in the chorus of critics. "Religious freedom is very important in our constitution and cannot become the pawn of a one-dimensional ruling that also further strengthens existing prejudices and clichés about this issue," ZMD chairman Aiman Mayzek said.

Ali Demir, chairman of the Islamic Religious Community, warned of the criminalization of both parents and doctors. "This is a harmless procedure, a tradition that is thousands of years old and highly symbolic." He said the ruling was discriminatory and would hinder the integration of Muslims in Germany.

A heated debate has been carried out in recent years by both legal experts and the medical community over circumcision. Doctors have even advised their colleagues to sign contracts with families before providing the procedure, to ensure they can't be sued at a later date.

It remains undisputed that circumcision leads to better hygiene and can also be helpful in preventing some forms of cancer. Still, medical experts who provided consultation for the appeal told the court there was no "need in Central Europe to perform circumcisions as part of preventative health care." Even from a medical perspective, circumcision is largely a question of faith.

Only 11 Percent of German Boys Are Circumcised

Although common in the United States (where nearly 55 percent of boys are circumcised), the Muslim world, Israel and other places, the practice is far less prevalent in Europe. In Germany, the German Health Interview and Examination Survey for Children and Adolescents (KIGGS) found in its latest study in 2007 that 10.9 percent of boys between the ages of 0 and 17 had undergone a circumcision. Globally, the World Health Organization estimates that one-third of men are circumcised.

Germany is home to as many as 4 million Muslims and at least 105,000 Jews, and the tradition of circumcision is common within both faiths. It is unlikely that parents will simply abandon efforts to circumcise their children as a result of the ruling.

At times in the past, legal proceedings have been taken against individuals who have provided circumcisions in Germany without being medical professionals. In 2006, a Turkish pensioner was prosecuted and fined in Düsseldorf for performing circumcisions on boys. The man had based his defense on the fact that he had been respected for the circumcisions he had performed in his country of origin. In Turkey, circumcisions do not need to be carried out by doctors. 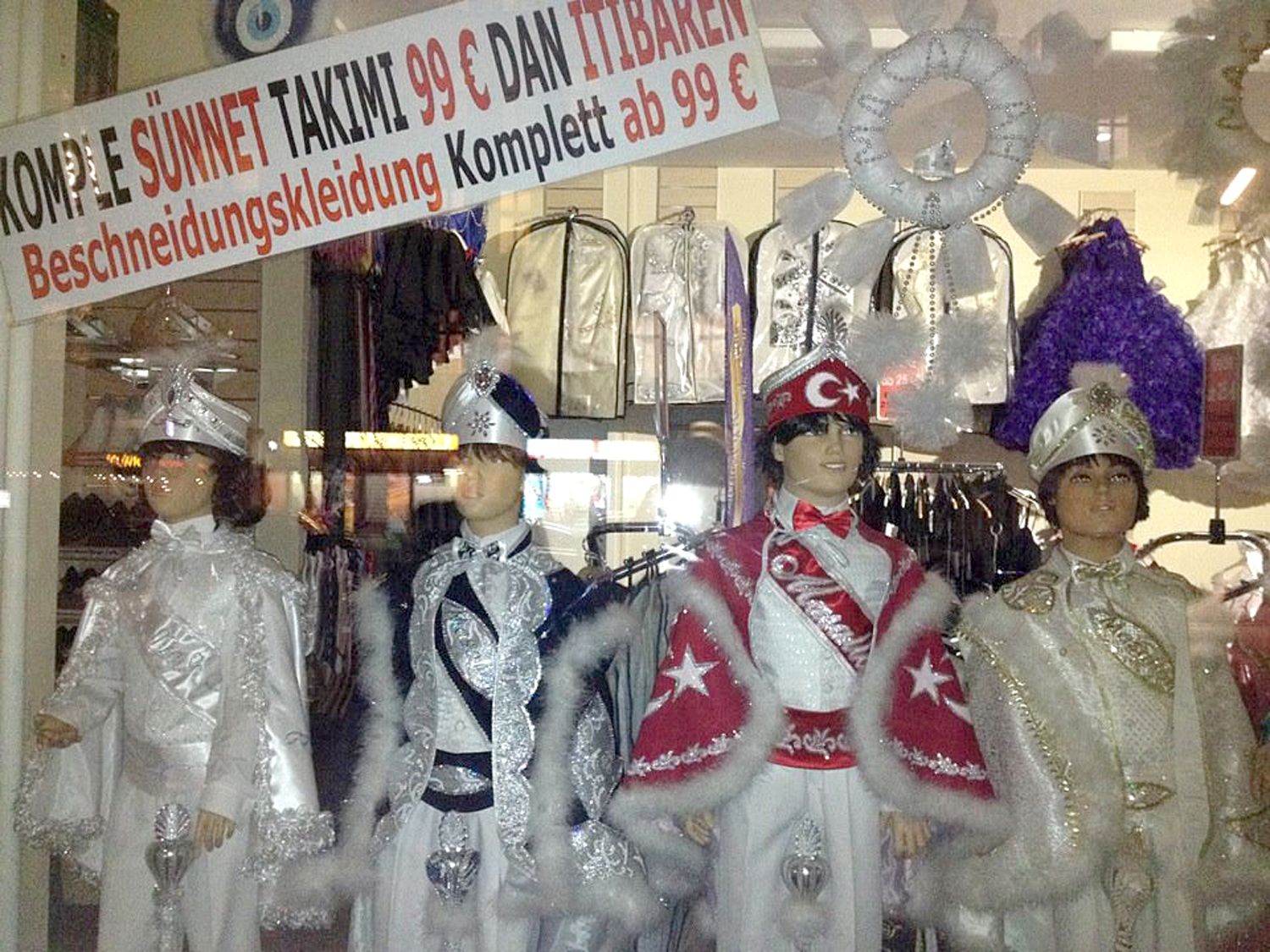