Despite Germany's low unemployment rate, a growing number of the working poor in the country are not earning a living wage and are therefore in need of supplemental welfare payments, according to a newspaper report on Wednesday.

Citing data from the Federal Employment Agency, the Süddeutsche Zeitung reports that the past four years have seen a steady increase in the number of individuals who require state money to get by despite working full- or part-time jobs.

The total number of employed recipients of welfare, which underwent a massive reform in Germany 10 years ago, has stayed about the same over the past four years at 1.3 million. Roughly half of those people had a so-called "mini-job" -- one that pays so little it is exempt from social insurance contributions.

Outsourcing Salaries to the State?

Critics say the welfare trend is evidence that employers are partially outsourcing their labor costs to taxpayers. The Süddeutsche Zeitung said in a related editorial that many companies are capable of paying their employees more, but are instead holding down wages because of the availability of welfare -- and in some cases even counseling their workers on how to apply for state benefits.

The Federal Employment Agency, in contrast, said the increase in working welfare recipients was not a bad thing, but rather a preferable situation to having higher unemployment with people even more dependent on government aid. It also said low-wage jobs can be a gateway toward more gainful employment, and that some increase in working welfare recipients could be attributed to rising rent costs.

The figures are likely to add fuel to the debate over a minimum wage in Germany, where salaries are negotiated by unions on a sector-by-sector basis. Germany's center-left opposition and the far-left Left Party support a federally mandated minimum wage, with the main opposition Social Democrats and major unions calling for it to be set at €8.50 ($11.15) per hour. They accuse the government of allowing businesses to take advantage of their employees with unfair work contracts.

Chancellor Angela Merkel's center-right Christian Democrats favor of a looser policy that would vary by region and employment sector, as do their junior coalition partners, the Free Democrats (FDP). At its party convention over the weekend, the FDP narrowly agreed to this kind of wage regulation, but restated its fundamental opposition to stricter rules.

The minimum wage is a question that is turning into a campaign issue ahead of federal parliamentary elections in September. Green Party chairman Cem Özdemir said Monday in response to the Free Democrats' weekend convention that he was "very thankful" to the party for making its differences with the opposition so clear. 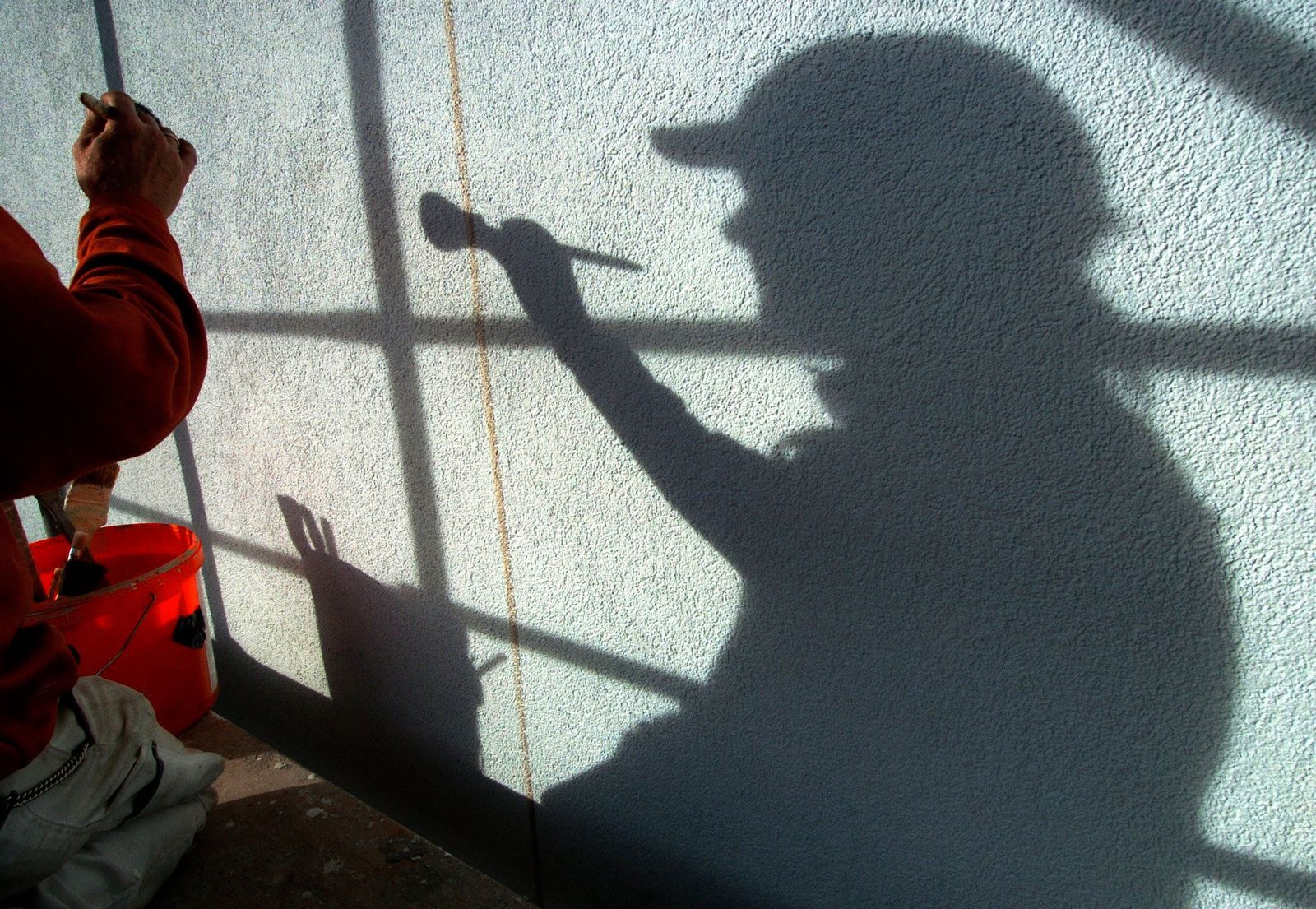 Germany has no national minimum wage, but offers supplemental income to the working poor.