It was a situation that the German government wanted to change, with the aim being that of radically reducing the output of the CO2-polluting lignite plants, but that's not happening. In 2013, it rose to 162 billion kilowatt hours, the highest level since reunification in 1990, according to preliminary figures from AGEB, a collection of industry associations and research institutes.

Electricity output from brown coal plants rose 0.8 percent in 2013, said Jochen Diekmann of the German Institute for Economic Research. As a result, Germany's CO2 output is expected to have risen in 2013, even as power from renewable sources has reached 25 percent of the energy mix.

Part of the reason, said Diekmann, is the low price of CO2 emissions permits in EU trading scheme. Another reason is that new brown coal plants, with a capacity of 2,743 megawatts, came on line in 2012, far exceeding the 1,321 megawatts from old plants shut down that year.

The opposition Green Party called on the government to stop the trend. "Those serious about protecting the climate must ensure that less and less power is generated from brown coal," said Green Party politician Bärbel Höhn. CO2 emissions needed to be priced at a level that makes the more climate-friendly gas-fired power stations economical, she said. "Brown coal power stations, after nuclear plants, are the main source of profit for RWE and Co.," said Höhn, referring to Germany's major utilities. "So they don't even switch off the really old power stations."

Power output from anthracite coal also rose, by eight billion kilowatt hours to over 124 billion, while output from gas-fired plants fell by 10 billion to 66 billion. That means that coal plants are making up for the bulk of the energy production lost due to the 2011 shutdown of eight nuclear plants, while gas plants, which emit less CO2 but are more expensive to run, are barely profitable at present.

The increase in coal-generated power also led to a new record in German electricity exports to around 33 billion kilowatt hours. "In 2013 Germany exported more power than it imported on eight out of 10 days. Most of it was generated by from brown coal and anthracite power stations," said Patrick Graichen, a power market analyst at Berlin-based think tank Agora Energiewende. "They are crowding out gas plants not just in Germany but also abroad -- especially in the Netherlands."

Graichen said it was a paradox of Germany's "Energiewende," the energy revolution aimed at weaning the country off fossil fuel by 2050, that CO2 emissions were now rising despite the rapid expansion of solar and wind power. In 2014, the surcharge on electricity bills will provide some €23.5 billion of subsidies for renewable energies. A four-person household will pay a surcharge of almost €220 this year.

Gerald Neubauer of Greenpeace said Energy Minister Sigmar Gabriel, of the center-left Social Democrats, must stop "the shocking coal boom." No other country produces more brown coal than Germany, he added. "The coal boom now endangers Germany's credibility on climate protection and the energy revolution," said Neubauer. The Social Democrats need to adopt a more critical stance on this issue, he added. 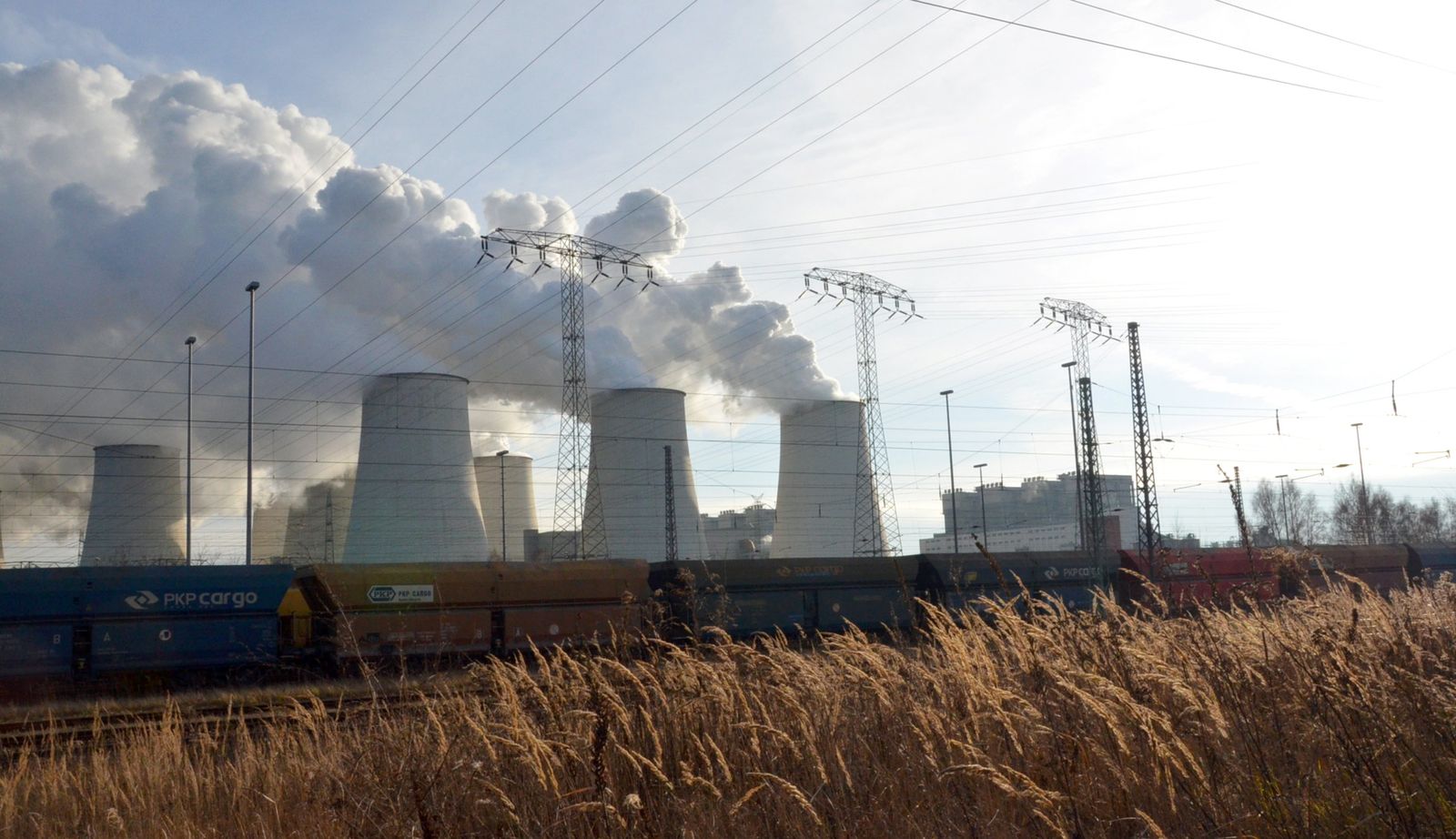 A coal-fired power plant in Brandenburg.