The German guest on Greek public television had pleasant words. He said he was very consciously taking his vacation in Greece, a country of "hardworking people who support their families by working." He said he hoped the "Greece-bashing" would finally come to an end back in Germany. Athens, he added, needs to be given additional time for its reform efforts because an exit from the euro isn't up for debate. "I am pretty certain," he said. "I hope and I expect that Greece will remain (a part of the euro zone)."

Unfortunately, at least from the perspective of the Greeks, it wasn't Chancellor Angela Merkel doing the talking. It was her predecessor, Gerhard Schröder, who is currently vacationing on the Greek island of Kos. The center-left politician with the Social Democratic Party took a brief break from his holidays to give an interview to public broadcaster NET. During it, he sought to provide a few words of encouragement to the Greeks and to also offer sharp criticism of Merkel's ruling conservative coalition.

The recent shrill threats toward Athens made by some in her government camp haven't pleased Merkel, either. Yet despite the words by the former German chancellor, Greek Prime Minister Antonis Samaras shouldn't hope for too much understanding when he makes his first official visit to Germany next week. On the contrary, his appeal for understanding may fall on deaf ears because the chancellor has no maneuvering room left for compromise. Within her coalition government -- which includes her Christian Democratic Union (CDU), its Bavarian sister party, the Christian Social Union (CSU), and its junior partner, the business-friendly Free Democratic Party -- patience with Greece has been exhausted. Each additional concession toward Athens could trigger a revolt against Merkel within the ranks of her own government.

But it is unlikely that Samaras will give much consideration to those kinds of domestic political sensitivities. The Financial Times reported on Wednesday that the Greek prime minister is expected to ask Merkel, and French President François Hollande before her, for additional time to undertake austerity reforms during his visits next week. Under the current agreement, Athens must make an additional €11.5 billion ($14.2 billion) in cuts between now and 2014. But Samaras is expected to ask for two extra years' time, until 2014, to achieve the demanded austerity measures. The newspaper cites a Greek government document leaked to it indicating the prime minister wants to discuss loosening its savings requirements.

'There Can Be No Renegotiations'

This time, the head-shaking isn't just happening among the notorious euro-bailout rebels within the conservative block. "The government in Athens must fulfill its reform requirements," said Stefan Müller, the parliamentary secretary for the CSU's state group. For members of his party in the federal parliament, he said: "There can be no renegotiations of either the content or the time span. Each week of extension for achieving the deficit target costs taxpayers money." He also said it would be the "wrong message entirely" if concessions made to Greece then prompted other crisis-stricken countries to demand renegotiations of the terms of their own bailouts. Meanwhile, the FPD's general secretary, Patrick Döring, told the daily Die Welt: "The FDP will not allow itself to be a part of a loosening of a valid contract."

In both the CSU and the FDP, public statements about the prospect of Greece's leaving the euro soon have been growing louder in recent weeks. "We don't want Greece to become insolvent but, if necessary, we could cope with the consequences," FDP party boss and Vice Chancellor Philipp Rösler told SPIEGEL ONLINE.

Politicians within Merkel's own conservative CDU camp are more cautious about speculation of a Grexit. But even among CDU members of the German parliament, frustration is growing. "The conditions agreed must be adhered to," Nobert Barthle of the CDU, who is the budget policy spokesman for the joint parliamentary group of the CDU and CSU, told Die Welt. And Volker Kauser, who heads the same parliamentary group, has said that he strictly rejects concessions to Greece. In addition, fewer and fewer are inclined to make austerity measures easier for Athens, and extending the time frame for its savings goals could also necessitate a third EU-IMF bailout package.

Merkel Pushes for Athens to Keep Its Promises

Sources close to Kauder said they didn't believe Merkel could pull together a majority within her own government for a third bailout for Greece -- and the chancellor knows that, too. It is also unlikely that Merkel will take any major risks. Within her party's parliamentary group, it is believed that the government will proceed with a firm line against Greece, and that the chancellor will not put herself in the risky situation of having to ask her own camp for support. Among the conservatives, most are also viewing comments by German Foreign Minister Guido Westerwelle (FDP), who on Wednesday told SPIEGEL ONLINE he might support a loosening of the time span for Greek austerity measures, as the opinions of an individual and not those of the entire government.

"The time that was lost in the Greek election campaigns must be taken into account," Westerwelle said. At the same time, he also emphasized: "It is clear that no substantial changes can be made to the reform agreements."

So far, Merkel hasn't made any efforts to compromise with Greece. Instead, the chancellor is pushing for Athens to fulfill its austerity requirements on schedule.

"Of course the chancellor will listen to what Mr. Samaras has to say here about the situation in Greece and the implementation of the program," Merkel spokesman Steffen Siebert said at a regular government news conference in Berlin. But he also made clear that the government still stands behind the general aspects and the "specifics" of the reform agreements reached with Greece. Any other decisions will have to wait until after a report from the creditor troika comprised of the European Union, International Monetary Fund (IMF) and European Central Bank (ECB) is released in October.

Few in Berlin or in other euro-zone capitals still believe there is a prospect of this report being a positive one. Athens is falling behind its requirements almost across the board. Even with the planned new austerity package, €4 billion in savings are still missing. These cuts are the precondition for the IMF and EU to disburse the just over €31.5 billion still due to Athens under the second bailout package. Without it, Greece faces bankruptcy. Already today, the country is having to find creative emergency loans just to keep its head above water.

In light of the expected gloomy report from the troika and increasing skepticism with the German government, this final source of money could dry up within a few weeks, as well. A Greek bankruptcy appears to be getting ever closer. 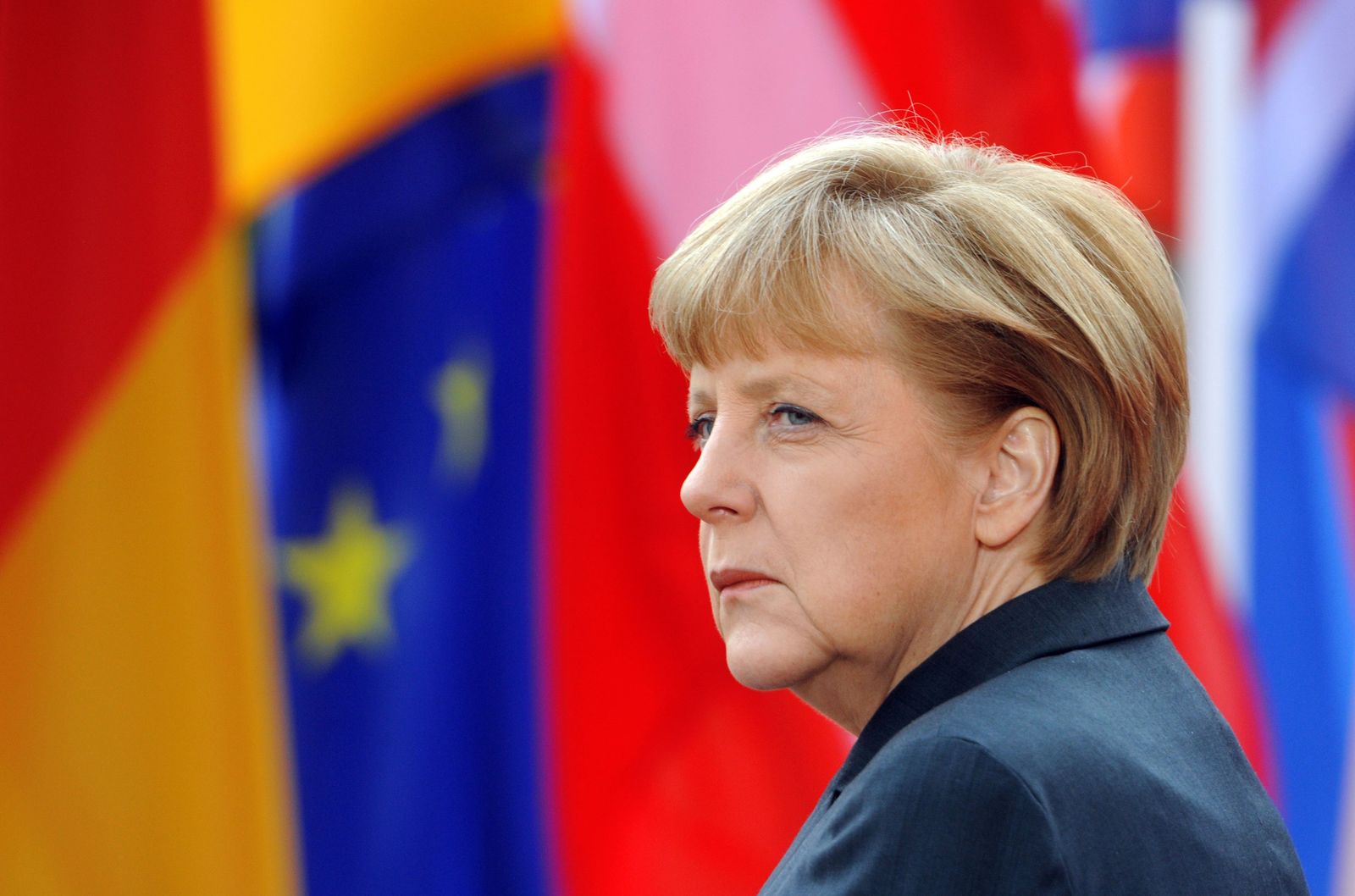