It was Berlin's decision to extend the lifespans of the country's nuclear reactors that has received the most attention. Since Chancellor Angela Merkel's government presented its new energy strategy last week, hardly a day has gone by without yet another voice being added to the national wrangling over atomic energy. This weekend will see a large anti-nuclear demonstration in Berlin.

But the plan goes far beyond just the controversial extension of nuclear reactor lifespans by between eight and 14 years. The goal, reads the plan's introduction, is for Germany "to become one of the most energy-efficient and most environmentally friendly economies in the world." Now, one of the unsung milestones on the road to that goal is causing consternation in Merkel's cabinet.

The plan calls for all residential buildings in Germany to be modernized such that they emit no greenhouse gases by 2050. But according to an internal ministry memo written for Peter Ramsauer, Germany's Minister of Transport, Construction and Urban Development -- a memo which has been seen by SPIEGEL -- the plan will cost up to €2.4 trillion ($3.1 trillion). The total is equivalent to Germany's gross national product for an entire year and would require investments of up to €75 billion per year.

Ramsauer -- who belongs to the Christian Social Union, the Bavarian sister party to Merkel's center-right CDU -- allowed that the modernization of residential buildings is sensible, "but the costs cannot be so high that they overburden homeowners and business owners," he told SPIEGEL. "Such a forced modernization shows policymakers' disregard for the fundamentals of cost-effectiveness and social balance."

In a weekend interview with the daily Rheinische Post, Ramsauer said he will resist the plan. He further suggested that some of the revenues from a new nuclear fuel-rod tax, which will bring in some €2.3 billion per year, should go toward the modernization of residential buildings. "I am observing with curiosity, even greed, the government revenues that result from the extension of the reactor lifespans," he told the newspaper.

The plan would require the worst insulated buildings to be renovated in the next decade, with a step-by-step renovation envisioned for the rest of Germany's residential buildings in the decades thereafter. Experts from the homeowners' association Haus&Grund estimate that it would cost up to €70,000 to renovate a 120-square-meter (1,300-square-foot), 1970s-era home to meet the new energy efficiency standards.

Environment Minister Norbert Röttgen, of the CDU, envisions the building modernization regulations cutting Germany's energy consumption by between 40 and 50 percent. 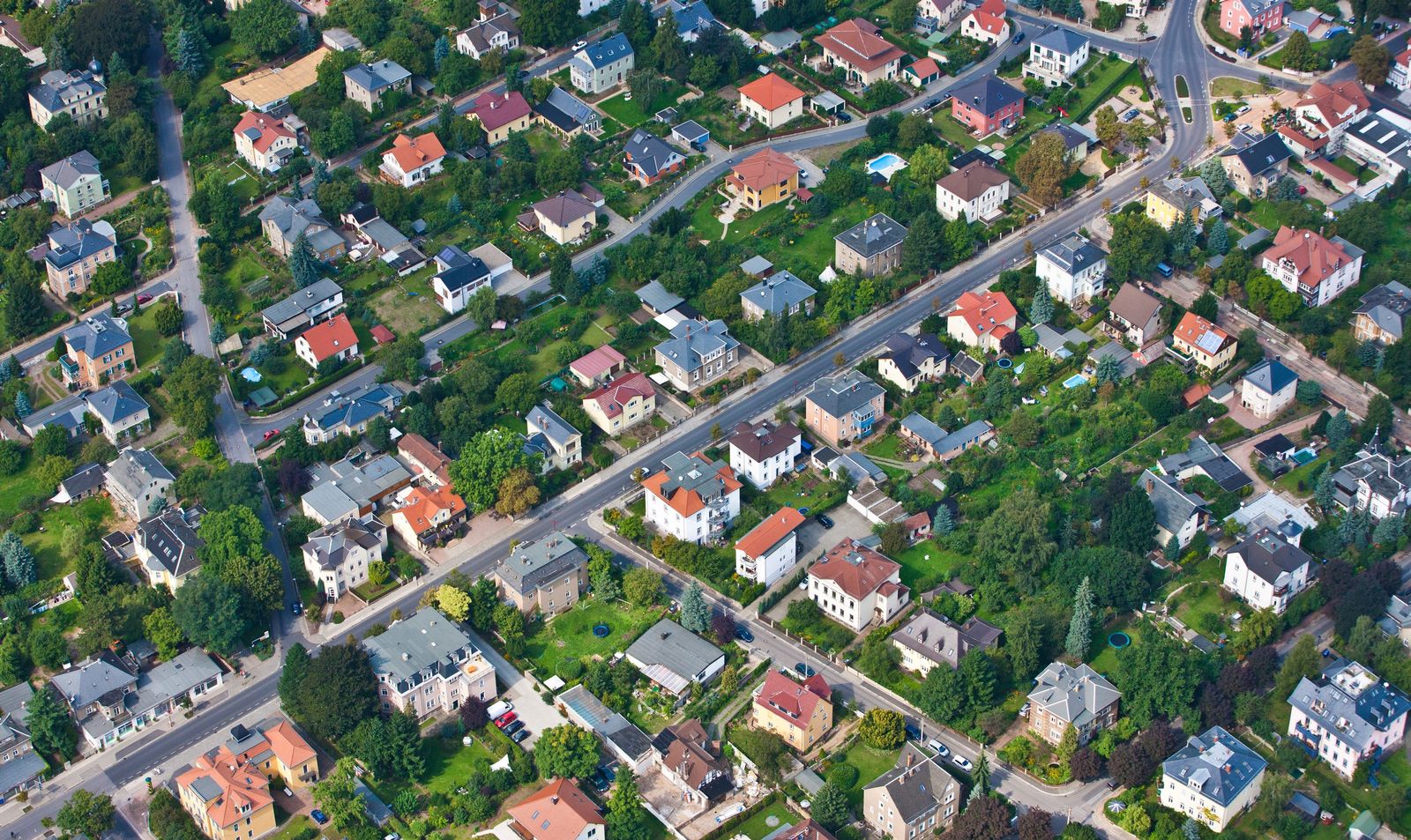 The German government's new energy plan would require most houses in the country to be modernized and made more energy-efficient.