The collapse of the Berlin Wall was one thing. Immediately, millions of people on either side of the border dividing West Germany and East Germany erupted in celebration. Finally Germany could be reunited as a single nation.

But the euphoria triggered by the events of Nov. 9, 1989 didn't last long. Soon it became clear just how difficult reunification would be, economically, socially and psychologically. Indeed, by the time the reunification treaty was signed on Aug. 31, 1990 -- exactly 20 years ago on Tuesday -- much of the elation had evaporated and many in former East Germany had begun to feel steamrolled by their new compatriots from the West.

In SPIEGEL this week, Brandenburg Governor Matthias Platzeck, from the center-left Social Democrats, made clear that many of those resentments still remain. And his comments have kicked off yet another debate over reunification as the country prepares for the 20th anniversary on Oct. 3.

"I don't know what there is to celebrate," Platzeck said in the interview when asked about the treaty signing. "We didn't want an accession; we wanted a cooperation of equals with a new constitution and a new anthem. We wanted symbols of a real, collective new beginning. But others got their way."

Platzeck's interview has generated particularly vehement criticism for his use of the term "Anschluss" (annexation) in describing East Germany's reunification with West Germany. The term recalls Nazi Germany's annexation of Austria in 1938. "The day of our accession is one that many of us (former East Germans) do not see only in a positive light," said Platzeck, who was briefly the national head of the SPD from 2005 to 2006. "The 'Anschluss' attitude is responsible for much societal dislocation in eastern Germany after 1990."

Several eastern German politicians have taken Platzeck to task. It is clear that mistakes were made during the reunification process, said Andreas Büttner, a member of the opposition in the Brandenburg state parliament, but "at a moment when the divisions still haven't been totally healed, Platzeck is ripping them open again."

Richard Schröder, a member of Platzeck's SPD who was part of the East German parliament when the reunification treaty was signed, called Platzeck's comments "well off the mark." He told the Berlin paper Morgenpost that "we need to avoid using Nazi comparisons in our political discourse." Axel Vogel, Green Party floor leader in the Brandenburg parliament, said "I expect more historical knowledge from a head of government."

In his interview with SPIEGEL, Platzeck emphasized that "unification is a great achievement," but added that "many East Germans were made to feel as though their entire lives to that point had been senseless. They had to throw everything away; it was all contaminated by ideology and the (East German secret police) Stasi. I am not nostalgic, but as far as I can remember we didn't go to work every day with our heads hanging low."

Platzeck also said that the day of German reunification marked the beginning of a "merciless deindustrialization" of East Germany. "Almost every family became familiar with unemployment."

Still, recent years have seen the employment situation improve in eastern Germany. While much of that is no doubt due to the fact that many have chosen to leave the region for greener employment fields in western Germany, industry, particularly in the renewable energies sector, has begun to pick up. Recent statistics show that unemployment in former East Germany is lower now than at any time since 1991.

When asked about the positive numbers, Platzeck was cautiously optimistic. "We are two-thirds of the way there," he said. 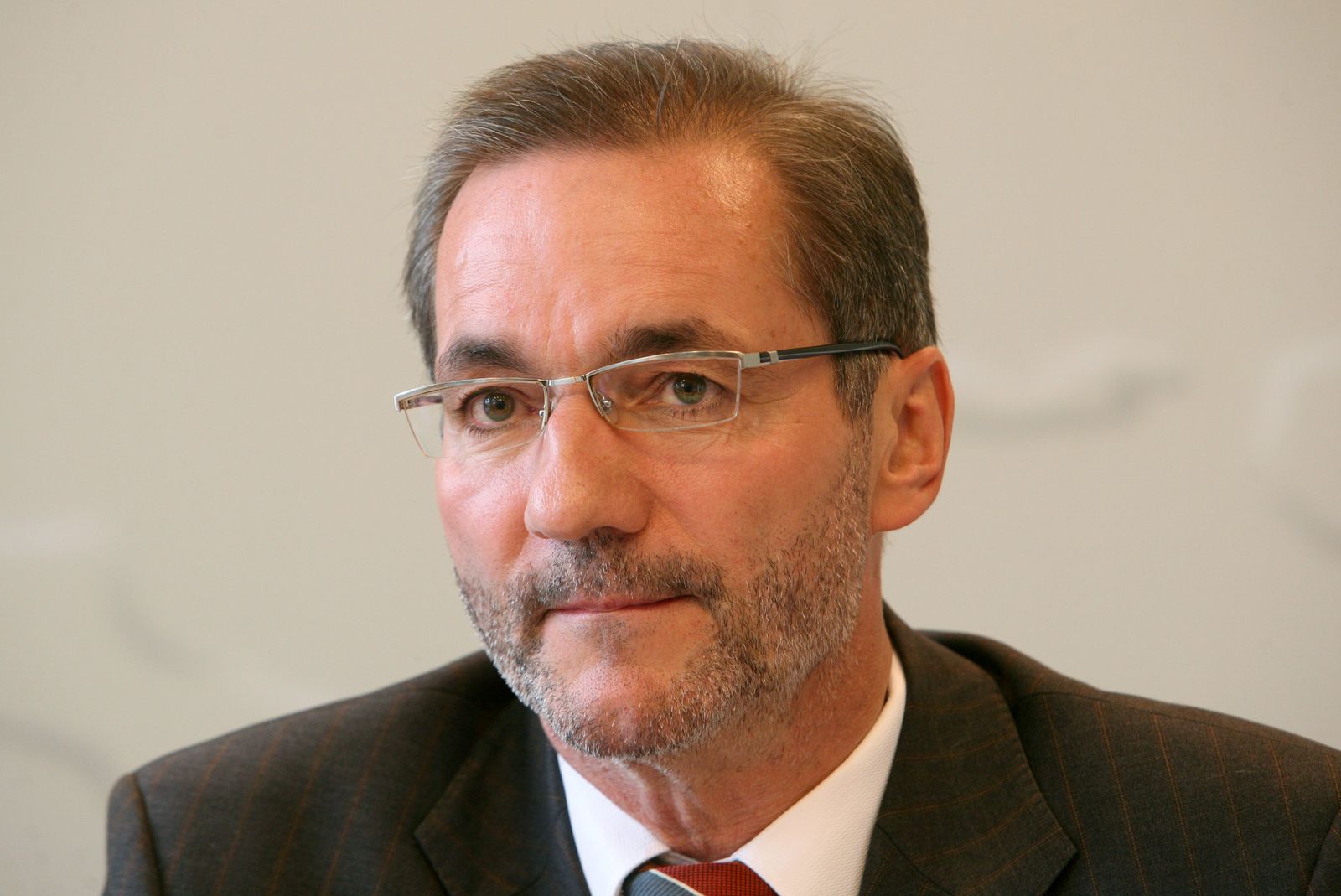 Matthias Platzeck, the SPD governor of the eastern German state of Brandenburg, has kicked off a reunification debate.