Chancellor Angela Merkel's ruling center-right coalition, already beset by in-fighting on a range of issues including tax cuts and healthcare reform, now faces a rift over the proposed phase-out of nuclear power after a cabinet minister called for a rethink of the government's agreed policy.

Environment Minister Norbert Röttgen, a member of Merkel's conservative Christian Democrat Union party, broke away from the government's line by suggesting that it should consider dropping plans to extend the life spans of the country's nuclear power stations.

Röttgen told the Süddeutsche Zeitung newspaperin an interview published on Saturday that his party "should carefully consider whether we want to make nuclear energy our unique feature" and that "even after 40 years there is no sufficient public backing for nuclear energy."

'I'm Speechless over Such Nonsense'

Chancellor Angela Merkel's ruling coalition of conservatives and the pro-business Free Democratic Party (FDP) plans to extend the lives of 17 nuclear plants, which were originally to have been shut down by the mid-2020s under a decision taken by a previous center-left government in 2002.

"I'm speechless over such nonsense," Michael Kretschmer, deputy leader for the CDU in parliament, told the Welt am Sonntag newspaper. "Do we really want to switch off the world's safest nuclear reactors and then have to import electricity from foreign reactors that might not be as safe?"

FDP leader Guido Westerwelle told public broadcaster ZDF on Sunday night that Röttgen's comments "do not reflect the view of the government. Getting out of nuclear technology now would be a grave mistake."

Other leading CDU members backed Röttgen. The conservative governor of the eastern state of Thuringia, Christine Lieberknecht, told Süddeutsche Zeitung she "wholeheartedly" agreed with the minister's remarks. The governor of the southwestern state of Saarland, Peter Müller, said: "We must invent as future without nuclear power."

Merkel, true to her hands-off, presidential style, didn't comment on the row over her Environment Minister. 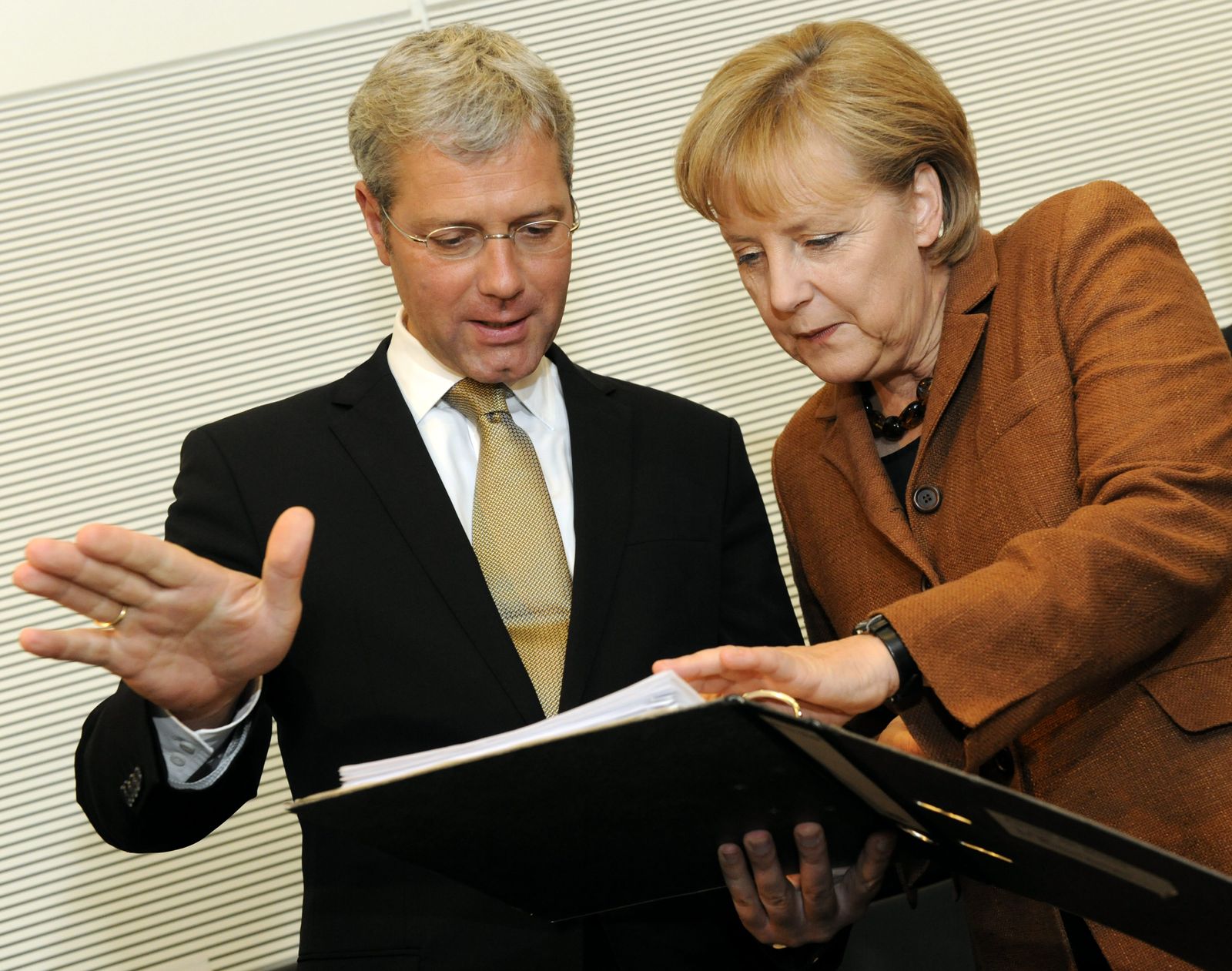