Following talks that went into the early hours of Monday morning, Environment Minister Norbert Röttgen announced the details of the government's new approach to phasing out nuclear power. The new plan foresees all of Germany's nuclear plants going offline by 2021 -- with one possible exception: If the transition to renewable energy does not go as quickly as planned, three of the plants will be allowed to continue operating until 2022, as a kind of safety buffer against electricity shortfalls.

The proposals effectively reverse the government's own decision, taken last year, to extend the operating lives of Germany's 17 nuclear power plants -- which was itself a reversal of the decision made by former Chancellor Gerhard Schröder's Social Democratic-Green administration to phase out nuclear power by around 2020.

Under the new plan, Germany's seven oldest reactors, which are already offline under a nuclear moratorium announced by Chancellor Angela Merkel in mid-March after the Fukushima disaster, will not resume operation. The Krümmel nuclear plant in the state of Schleswig-Holstein, which has been offline following an accident in 2009, will also be permanently shut down.

One plant, possibly Philippsburg I in the state of Baden-Württemberg or Biblis B in Hesse, will, however, be kept in "standby" mode as a reserve should extra energy be needed. It would be used to produce energy if there appeared to be a risk of power shortages, for example on cold, gray winter days when there is little solar energy available and when neighboring countries have little energy available for export, due to their own needs.

The government also decided to retain a controversial "fuel rod" tax on nuclear fuel, which was introduced in 2010 as part of a government austerity package. CDU politicians had called for the tax to be repealed in the wake of the recent government U-turn on nuclear power.

The government also plans to pass a law expediting the planning process for power plants and energy storage facilities, to make it easier to implement the infrastructure projects that a switch to renewable energy will entail.

The plan is based on recommendations by the "ethics commission" that Merkel set up after the Fukushima disaster to study the future of nuclear energy in Germany. The commission presented its findings to the government on Sunday afternoon.

Merkel presented the results to the center-left Social Democrats and Green Party on Sunday evening, in an uncharacteristic appeal for opposition support. But it remains unclear whether the opposition will back the new approach.

The leader of the Social Democrats, Sigmar Gabriel, called the plans "dubious." He said he did not know of any nuclear plant that could be operated in a standby mode. "These are ideas that have little to do with the technological reality," he said.

Renate Künast, the co-floor leader of the Green Party, also expressed skepticism, saying it was questionable whether the government was really prepared to make the switch to renewables.

Daimler CEO Dieter Zetsche also criticized the plans, telling the mass-circulation newspaper Bild that phasing out nuclear power presented "a number of risks" to Germany as a manufacturing location. German industry has on the whole been skeptical about plans to phase out nuclear power and switch to renewable energy. Executives from major energy companies have also expressed their opposition to a nuclear shutdown.

On Saturday, tens of thousands of people took part in anti-nuclear demonstrations in 20 German cities, demanding a speedy phaseout of atomic energy. 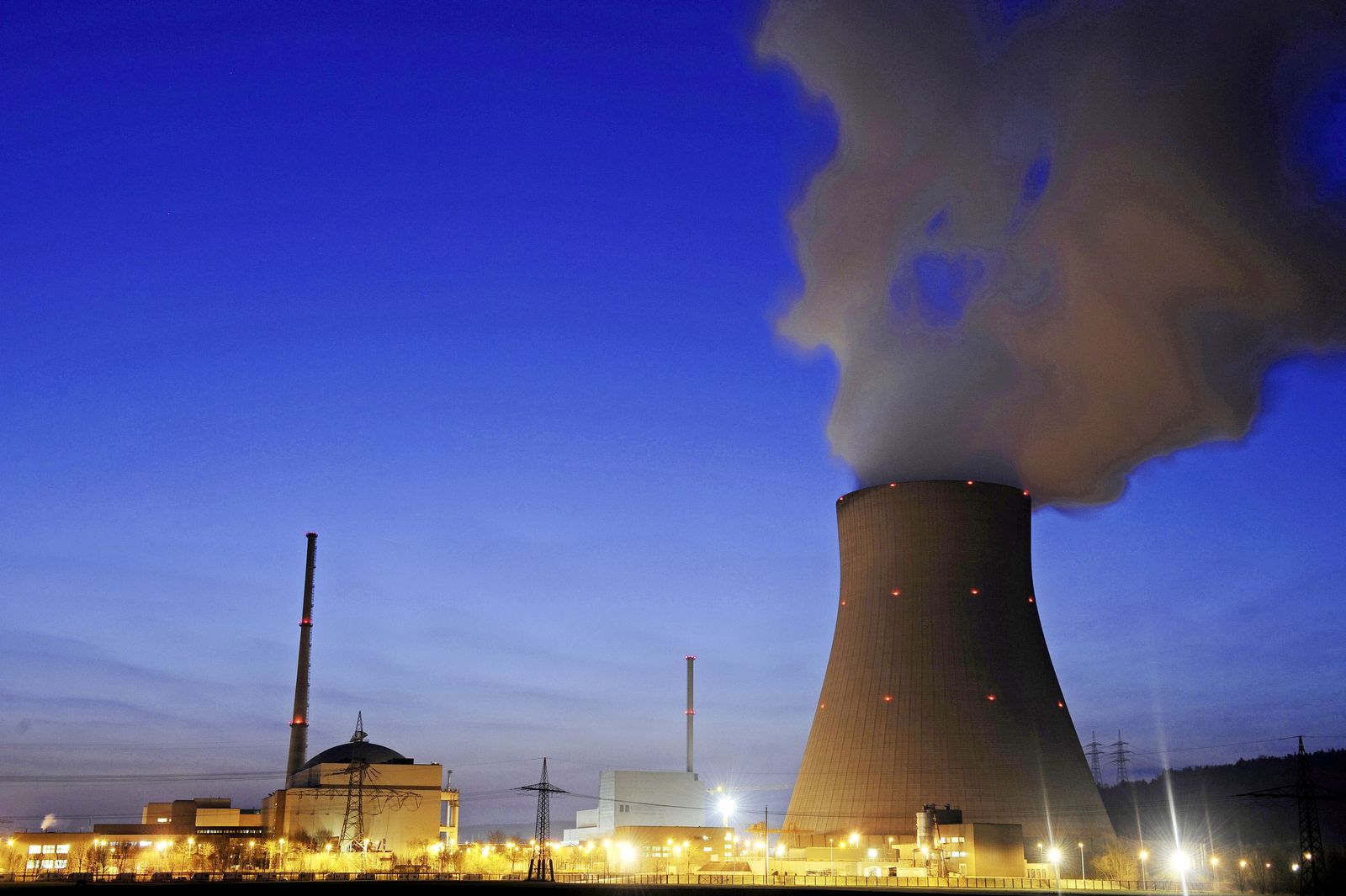 The German government has decided to shut down the country's nuclear plants by 2022.