Lying about qualifications. Alcohol and drug use. Racist comments. These are just some of the reasons why potential bosses reject job applicants after looking at their Facebook profiles.

According to a 2009 survey commissioned by the website CareerBuilder, some 45 percent of employers use social networking sites to research job candidates. And some 35 percent of those employers had rejected candidates based on what they found there, such as inappropriate photos, insulting comments about previous employers or boasts about their drug use.

But those Facebook users hoping to apply for a job in Germany should pause for a moment before they hit the "deactivate account" button. The government has drafted a new law which will prevent employers from looking at a job applicant's pages on social networking sites during the hiring process.

According to reports in the Monday editions of the Die Welt and Süddeutsche Zeitung newspapers, Interior Minister Thomas de Maizière has drafted a new law on data privacy for employees which will radically restrict the information bosses can legally collect. The draft law, which is the result of months of negotiations between the different parties in Germany's coalition government, is set to be approved by the German cabinet on Wednesday, according to the Süddeutsche Zeitung.

Although the new law will reportedly prevent potential bosses from checking out a candidate's Facebook page, it will allow them to look at sites that are expressly intended to help people sell themselves to future employers, such as the business-oriented social networking site LinkedIn. Information about the candidate that is generally available on the Internet is also fair game. In other words, employers are allowed to google potential hires. Companies may not be allowed to use information if it is too old or if the candidate has no control over it, however.

Toilets to Be Off-Limits

The draft legislation also covers the issue of companies spying on employees. According to Die Welt, the law will expressly forbid firms from video surveillance of workers in "personal" locations such as bathrooms, changing rooms and break rooms. Video cameras will only be permitted in certain places where they are justified, such as entrance areas, and staff will have to be made aware of their presence.

Similarly, companies will only be able to monitor employees' telephone calls and e-mails under certain conditions, and firms will be obliged to inform their staff about such eavesdropping.

The new law is partially a reaction to a number of recent scandals in Germany involving management spying on staff. In 2008, it was revealed that the discount retail chain Lidl had spied on employees in the toilet and had collected information on their private lives. National railway Deutsche Bahn and telecommunications giant Deutsche Telekom were also involved in cases relating to surveillance of workers.

Online data privacy is increasingly becoming a hot-button issue in Germany. The government is currently also working on legislation to deal with issues relating to Google's Street View service, which is highly controversial in the country because of concerns it could violate individuals' privacy. 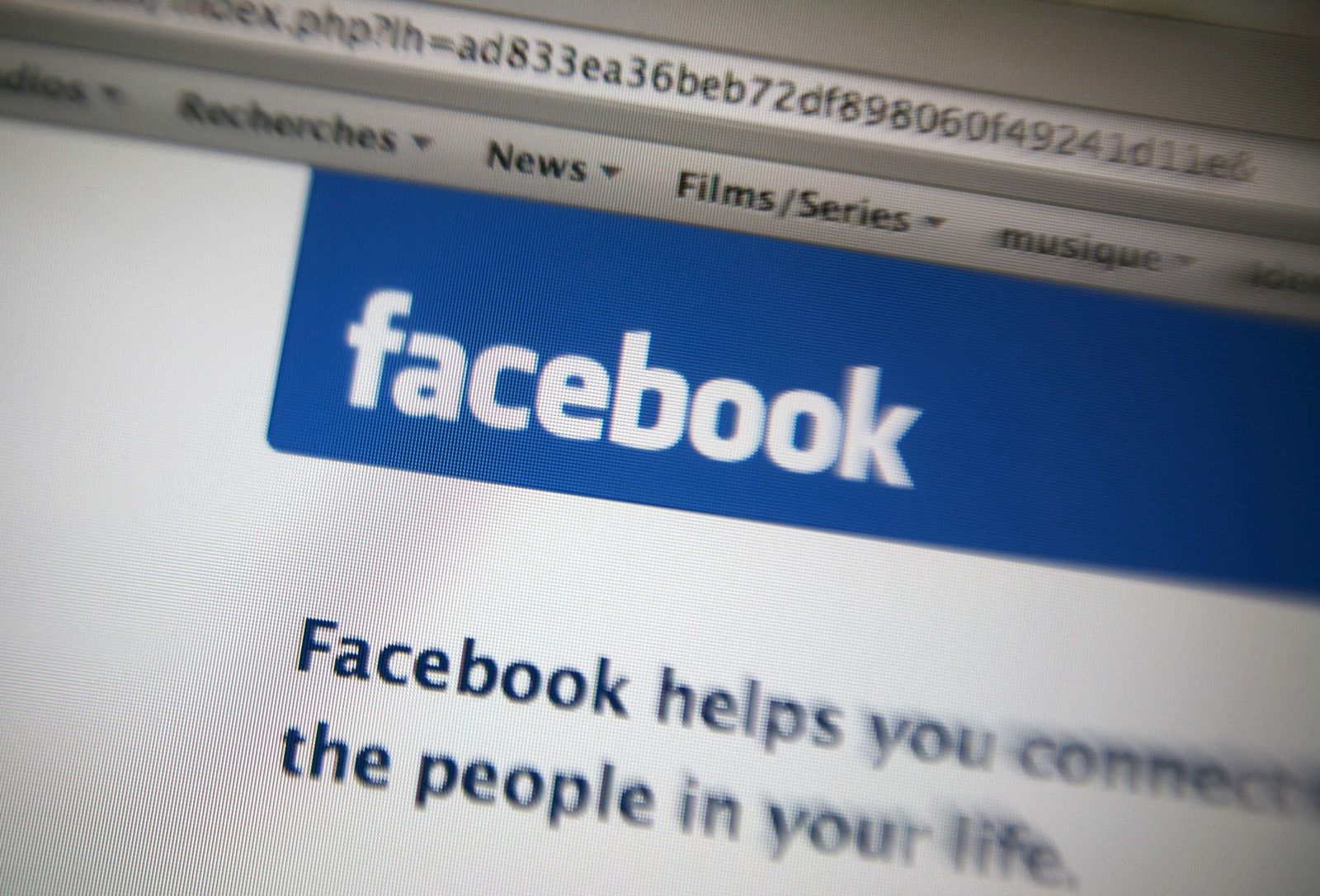 Potential bosses will no longer be allowed to look at job applicants' Facebook pages, if a new law comes into force in Germany.