The proposals are coming fast and furious. It seems as though every time German Chancellor Angela Merkel approaches a microphone this week -- and on Monday evening she managed to complete six television interviews -- she demands yet another measure to ensure that a crisis like that in Greece doesn't repeat itself.

In an interview with the public television station ZDF, she demanded that a mechanism for "orderly insolvency proceedings for countries" be established. On ARD, she said that banks cannot be allowed to shirk their responsibility and insisted that financial market regulation be strengthened. On RTL, she demanded that financial speculation be reined in.

Her finance minister, Wolfgang Schäuble, even got into the act, telling the Rheinische Post newspaper that countries which violate the European Union's stability pact should be punished either with a suspension of EU transfer payments or a suspension of their voting rights. 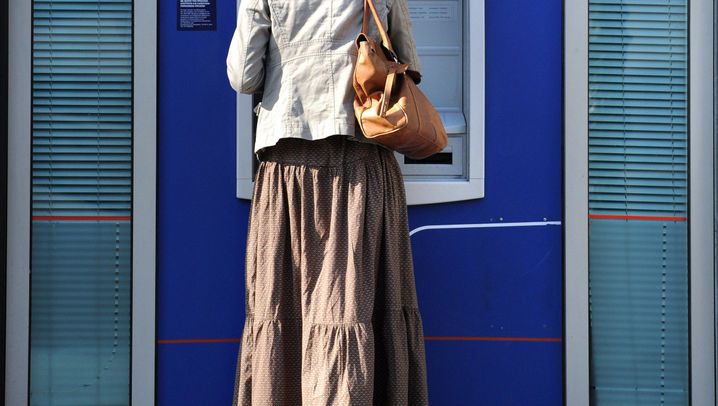 The public relations blast is a calculated one. On Sunday, finance ministers from euro zone countries together with the International Monetary Fund agreed to a €110 billion aid package for Greece to forestall bankruptcy, to be paid out over the next three years. Germany's share is €22.4 billion, €8.4 billion of which is due this year. Already, European governments have begun passing the necessary legislation to make the aid possible, with the French parliament having rubber-stamped the plan on Tuesday. Both houses of German parliament are due to have their say on Friday.

But for Merkel, the deal is full of potential political pitfalls. She is well aware that a majority of the German public is against financial aid for Greece. A survey last week by Infratest dimap found that a mere 33 percent of the German populace is in favor of assisting Athens.

Furthermore, important state elections are looming on Sunday in North Rhine-Westphalia, Germany's most populous state. Merkel's party, the Christian Democratic Union (CDU), which currently governs the state in coalition with the pro-business Free Democrats, is facing a stiff challenge from left and center-left parties. Should the CDU not be returned to power with the FDP, Merkel would lose her majority in the Bundesrat, Germany's upper legislative chamber.

Indeed, many have criticized Merkel for her often inconsistent statements on aid to Greece and have accused her of trying to delay any decision until after Sunday's vote. On Monday evening, Merkel was careful to deny the connection. "This was a global event," she said in more than one television interview, in reference to Greece's budgetary difficulties. She insisted that financial markets pay no attention to regional elections.

Nevertheless, it is clear that Merkel would like to quickly change the focus of the debate -- from Germany's share of the aid package to possible measures that might prevent such a problem in the future. Her numerous suggestions for strengthening the rules governing Europe's common currency area are a first step in that direction.

A second step was taken on Tuesday, when Schäuble met with representatives of German banks in Berlin in an effort to secure their participation in the aid package. A number of German parliamentarians, including some from the CDU, have voiced opposition to the aid package because it could result in more profits for banks that had bet against Greece.

Merkel, on Monday night, threw her support behind Schäuble's effort. The banks, she said, "will now have a variety of possibilities to do their part." One must be careful, she warned further, "to not become too focused on small numbers."

On Tuesday afternoon, Schäuble said that an initial agreement had been reached and that Germany's financial institutions would be making "significant" contributions to the aid package.

Whether that will help Merkel's party at the polls on Sunday remains to be seen. 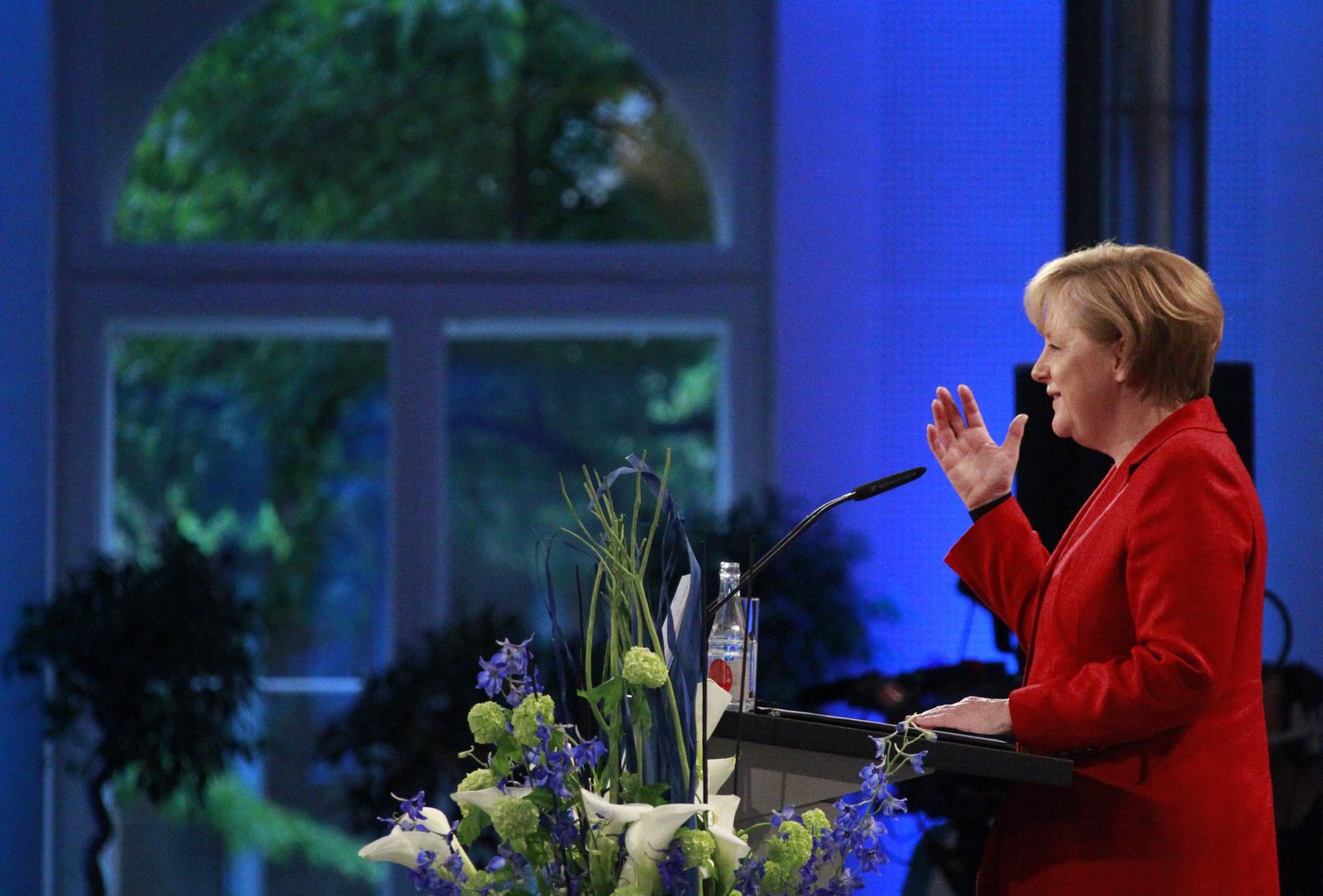 German Chancellor Angela Merkel is trying to convince German voters that bailing out Greece was the right thing to do.