With the German parliament currently investigating spying by the National Security Agency on Chancellor Angela Merkel's cell phone and the communications data of millions of German citizens, testimony by former NSA employee and whistleblower Edward Snowden was expected to take center stage in the proceedings. But a four-page letter from Snowden's German attorney, Wolfgang Kaleck, obtained by SPIEGEL, casts doubt on whether he will be able to provide testimony from Moscow for the parliamentary investigative committee.

In the letter, Kaleck specifies the "risks" associated with Snowden providing testimony in Russia, where, he notes, his client has only been provided with temporary political asylum.

"Given the conditions of his right of residence," Kaleck writes, "both I and his American lawyers will have to advise him against speaking in any manner from Moscow that might make his situation worse or possibly threaten his residency status."

In a position statement the Berlin-based lawyer submitted to the heads of the NSA investigative committee last Wednesday, Kaleck also raised questions about what would happen if Snowden were to travel to Germany to appear before the body. In the letter, Kaleck asks whether his client should assume that he will be arrested upon arrival in Germany or whether there would be possible "obstacles to extradition" established by the German government. Snowden is wanted by the United States government on charges of espionage.

Kaleck also requested technical information regarding his client's "safe passage and unhindered departure" from Germany. Members of the investigative committee agreed to pass Kaleck's questions on to the federal government.

According to SPIEGEL research, so far no arrest warrant has been issued for Snowden in Germany and he would be free to move within the country -- at least as long as the US hasn't issued a formal extradition request. However, it would also be possible for the US to issue an extradition request before Snowden even had the chance to leave the airport terminal.

Only days ago, NSA investigative committee chairman Patrick Sensburg of Chancellor Angela Merkel's conservative Christian Democratic Union party suggested the possibility of questioning Snowden in Moscow at the embassy of a third country, like Switzerland. 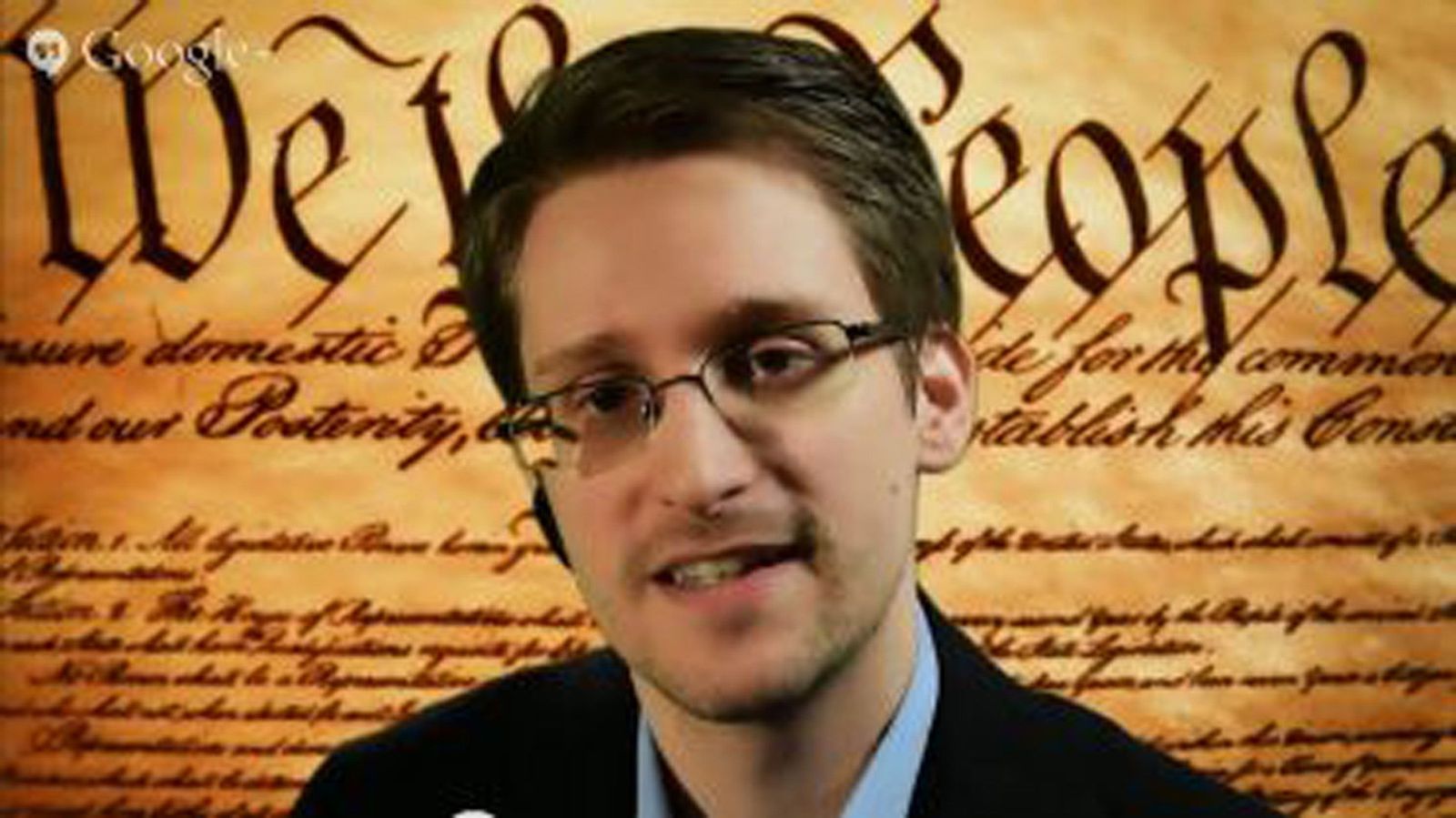 Many would like to see whistleblower Edward Snowden as the key in the German parliamentary investigation into NSA spying.