Whoever believed in recent days that the state elections in Lower Saxony would foretell a conservative victory in federal elections this autumn has been put in their place. Nothing is certain. Angela Merkel, the queen of opinion polls, and her conservative Christian Democratic Union (CDU), have crashed and burned in the state. And what happened to state Governor David McAllister could also happen to Angela Merkel. Losing a few votes can mean losing an election. Opportunity lost, game over.

The Social Democrats (SDP) and the Green Party are celebrating their victory, but their momentum is easily overstated. They squeaked by with a fair amount of luck. The election god flipped a coin, and SPD top candidate Stephan Weil just happened to win. The CDU's coalition with the business-friendly Free Democrats (FDP) could have easily gotten by with the same margin of victory. Indeed, if there's a trend to be identified after these elections, it's only that there's no clear trend. 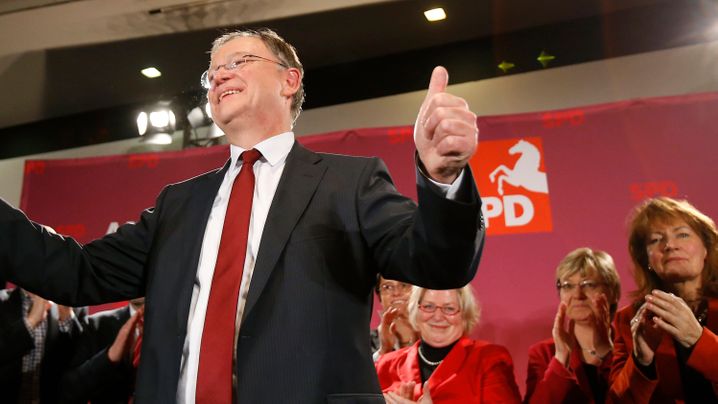 Voters, those erratic and unpredictable beings, let themselves have a bit of fun again with the parties -- and they left them helplessly perplexed. As two (almost) identical camps stand across from one another, the formation of governments turns into a complicated mathematical puzzle in which millimeters can change the outcome. This is no equal balance of horror; it's a horrible balance of equals.

Peer Steinbrück got lucky. The SPD managed their victory not because of, but despite their chancellor candidate -- and with that win bettered their chances in the elections for the federal parliament, the Bundestag, later this year. The SPD and Greens will gloss over their tiny margin of victory with new confidence. But that won't come close to securing them the federal elections. The supposed "tail wind" Steinbrück had hoped for from the Lower Saxony elections is a dangerous illusion.

For the CDU and FDP, who had governed in Lower Saxony in a coalition since 2008, Sunday night was an unexpected and gruesome nightmare. Things could have scarcely gone worse for Angela Merkel and her party. They nearly thought they were on the road to victory. But now they've missed their mark -- and that, despite the high popularity of the chancellor and the numerous missteps of her challenger Steinbrück. So what's is going on?

The CDU has suffered bitter losses -- 6.5 percent fewer votes than in the state's last election in 2008. At the same time, the FDP has profited from the CDU's setbacks. In order to help Governor David McAllister to victory, droves of conservatives voted for the Free Democrats on Sunday. The party didn't triumph on its own strength. Its winnings were doped, pumped full of votes on loan from the traditionally conservative voters, and that won't make the CDU happy. The relationship between the CDU and the FDP is likely to suffer even further. Everyone in the coalition knows that.

There's one more thing to take from this election: The CDU is betting Chancellor Merkel's popularity will carry it to victory in federal elections. But McAllister is popular too, and he still failed to hang on to his post. The center-right base is not growing. It's cannibalizing itself, while simultaneously crumbling, slowly and apparently without ceasing. The CDU-FDP marriage isn't very popular as a political project, coalition or model. As the federal elections approach, many in the CDU will take an every man for himself approach. It's highly possible that the most disenchanted CDU supporters will shift toward the FDP. And that's no basis for a harmonious pairing. No, the campaign will get brutal.

The FDP is Germany's strangest party. It can register a big success, even though its top leaders do all in their power to achieve the contrary. This party has pushed through almost nothing in the current government. What can happen to the Free Democrats if the voters excuse all of this?

If Peer Steinbrück does indeed become chancellor, then he will have the Greens to thank for it. They truly are strong, and Steinbrück is desperately dependent on that strength. After the uproar following his comments during the campaign in Lower Saxony, Steinbrück said he intended to choose his words "very carefully" in the future -- undoubtedly also toward the Greens. That's a big promise. We'll see how long he can keep it. 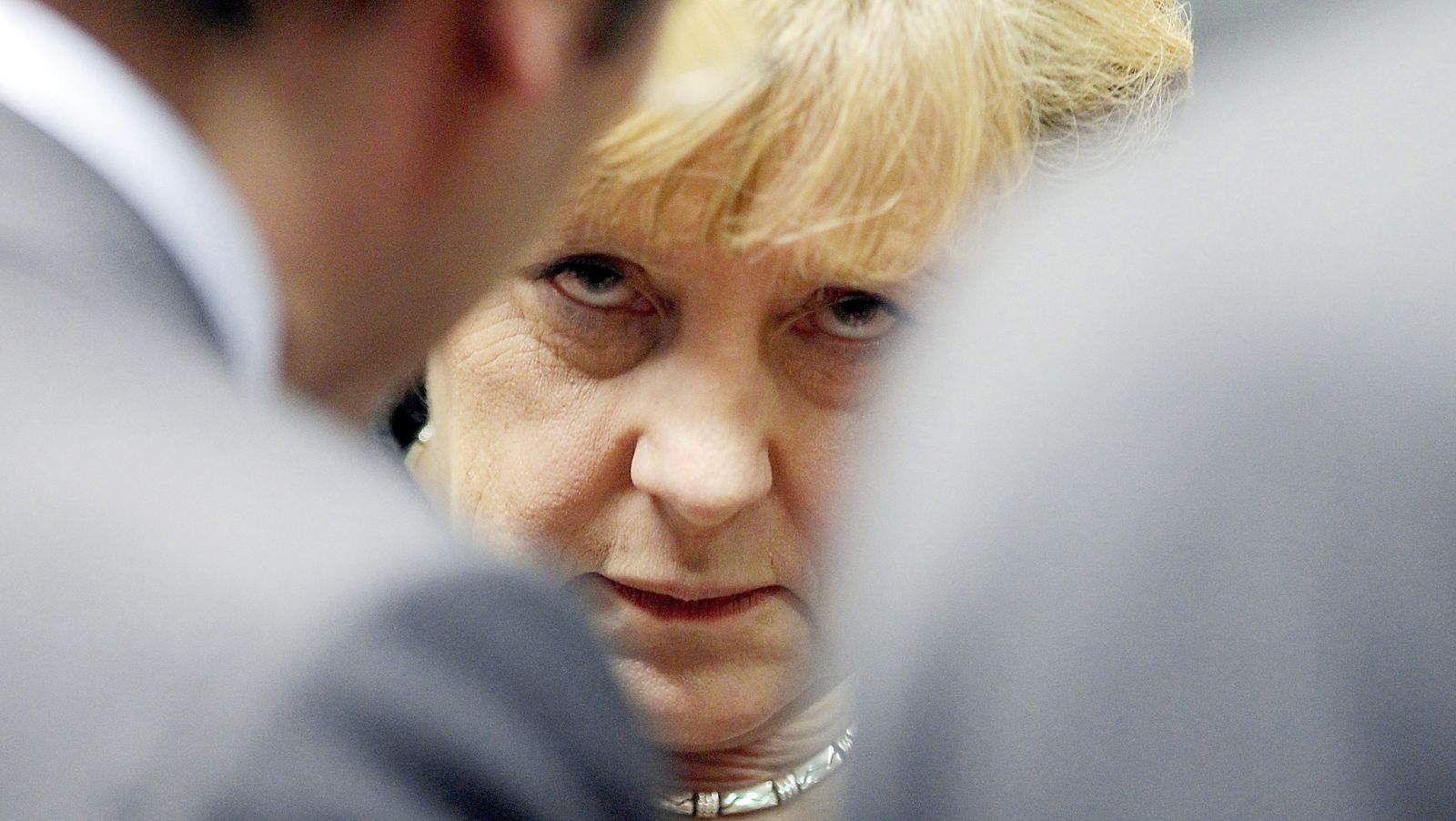 Chancellor Merkel will have to fight harder to keep her job than she had hoped.