The center-left Social Democrats appear to be ready to drop their demand for the key post of finance minister in coalition talks with Chancellor Angela Merkel's conservatives, SPIEGEL has learned.

SPD leader Sigmar Gabriel's being tight-lipped about the allocation of cabinet posts, and has tried to silence discussion of the topic in party meetings. But it seems certain that he will no longer insist on the SPD clinching the prestigous post that would give the party major power to shape European policy. He plans to extract a high price for forgoing the finance ministry in terms of policy concessions, though.

Those in the SPD who have the necessary experience to be finance minister don't want the job. And those who want the job don't have the right resumé.

Besides, Gabriel, who currently has a firm grip on the SPD despite its poor showing in the Sept. 22 election, doesn't want to see a strong finance minister from his own ranks installed as the most important politician between him and Merkel.

He could imagine himself heading a new energy ministry, which could be furnished with responsibilities taken from the transportation and environment ministries. That would put him in charge of the most important domestic project -- the energy revolution, or Energiewende -- and would put him in pole position to run for the chancellorship in the next general election in 2017.

Meanwhile, Merkel appears to be ready to drop her party's opposition to dual citizenship in a move that would help hundreds of thousands of people of Turkish origin born in Germany who currently have to decide by the age of 23 whether they want to be German or Turkish citizens. Dropping the requirement to choose would finally acknowledge that Germany is a country of immigration, and has been for years.

The two parties launched formal talks last week to form a so-called "grand coalition." They plan to reach a deal by the end of November. That would give the SPD leadership two weeks to sell the coalition deal to its 472,000 members in time for Merkel to be formally sworn in as chancellor in the last parliamentary session of 2013, the week before Christmas. 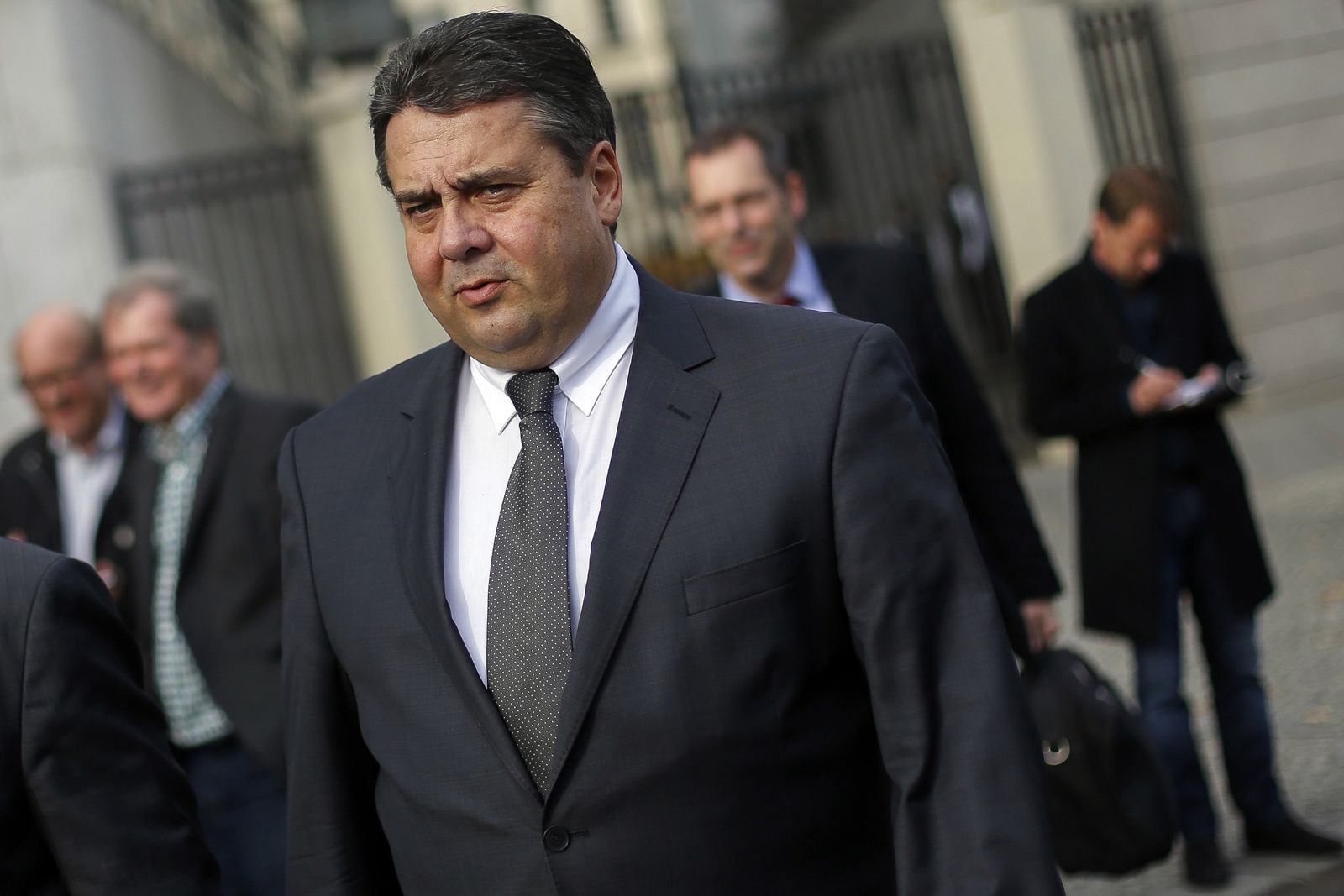 SPD chairman Sigmar Gabriel may not insist on the finance ministry for his SPD.