The female wing of Germany's Social Democrat Party (SPD) is pushing for the introduction of quotas for women on supervisory boards as one of the party's key conditions for entering into a coalition government with Chancellor's Merkel's Christian Democratic Union (CDU). They also want to see the controversial child-care subsidy for stay-at-home mothers scrapped. The so-called Betreuungsgeld, which has been widely disparaged in left-wing circles as the "stove premium" that would send the women's movement back by decades, went into effect in August.

"The quota for women and a stop to the child-care subsidy were central issues in our election campaign," Elke Ferner, chairperson of the Association of Social Democratic Women (ASF), told SPIEGEL ONLINE. "We explicitly mention gender equality in our party platforms. The CDU needs to respond."

Ferner, who also serves as the deputy SPD leader in the German parliament, the Bundestag, warned the CDU and its Bavarian sister party, the Christian Social Union (CSU), against playing for time. "It won't do for the CDU to announce it will postpone issues for another four years, as it has with the quota for women," she says. "The time to act is now."

Within the SPD, pressure is growing on the party leadership not to renege on election promises. Its left-wing is keen to underscore that any resistance to the SPD's planned wealth tax will be a grand coalition deal-breaker. The introduction of a national minimum wage, which doesn't currently exist in Germany, and new legislation on temporary workers are also issues many in the party consider non-negotiable. Preliminary coalition talks between the CDU and the SPD are scheduled to begin on Friday.

In the wake of the SPD's poor showing in the recent election -- it secured just 25.7 percent of the vote -- women in the party are demanding greater influence and voicing criticism of the party's male-dominated image. Taking due note of internal election assessments indicating that the SPD polled especially low among women, party boss Sigmar Gabriel is under increasing pressure to address gender equality not only within society, but also within the SPD itself.

But they don't necessarily have the backing of the nation's male population. According to a study on men in Germany published on Monday by the Allensbach Insitute for opinion research, 64 percent of men feel that there's quite enough gender equality in Germany, with 28 percent of the opinion that in fact, it's gone too far. Six-percent of those surveyed even feel they suffer discrimination.

The survey polled the opinion of some 950 men on their roles today, the division of labor between men and women in the workplace and at home, and on gender equality in general.

"It's a pity that so many men want to call it a day when there's still so much to do in the field of shared domestic responsibility, equal pay and equal opportunities," said Sandra Immoor, editor-in-chief of the magazine Bild der Frau, which commissioned the survey.

It might have taken an election drubbing to learn its lesson, but the SPD at least appears to be recognizing that gender inequality costs votes: Gabriel has promised his party to ensure a female quota in the upcoming coalition talks. 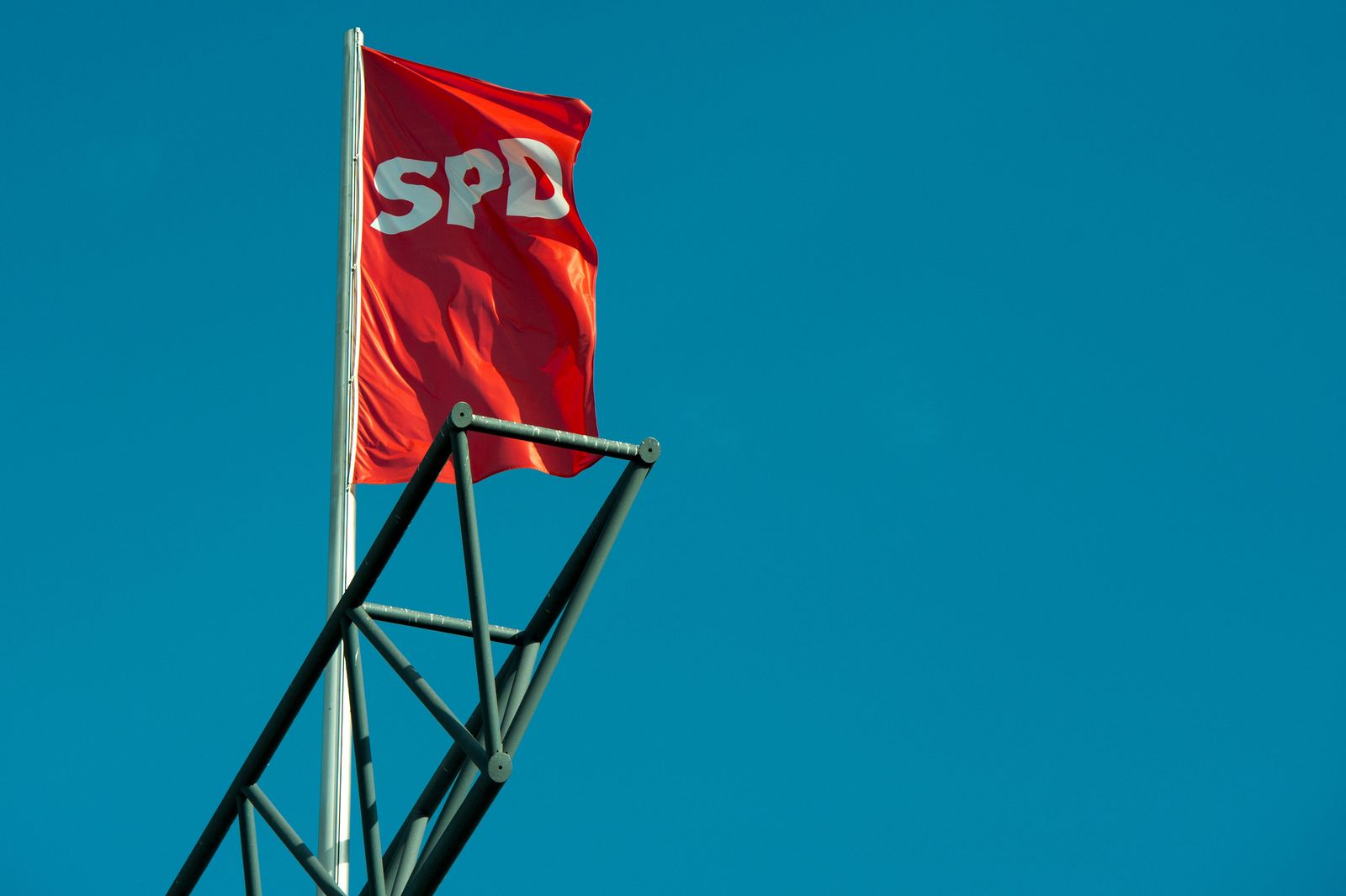 The Social Democrats are gearing up for preliminary coalition talks with Angela Merkel's conservatives.