SPIEGEL: Mr. Söder, in its ruling last week, the German Constitutional Court reaffirmed that German liability in the euro bailout fund, the European Stability Mechanism (ESM), will be limited to a maximum of €190 billion ($250 billion). Are you satisfied with that?

Söder: It has now been officially confirmed how high the German liability can be. But I fear that Spain, Italy or even Greece will not be able to afford their shares of the ESM. Then the pressure on Germany to make up the shortfall will increase again. So the key question is how the cap on Germany's contribution will be monitored.

Söder: We need a further level of supervision. That could be a new function for the Bundesbank. It can oversee how Germany abides by its upper ceiling on liability and whether potential new obligations arise as a result of the ESM treaty or because of the actions of the European Central Bank.

SPIEGEL: So you are saying that an institution like the Bundesbank should be able to overturn decisions made by the German parliament.

Söder: The Bundesbank would at least be able to make its concerns known. What's important to me is that we have an independent supervisory body to address difficult questions of interpretations in the treaty. People trust the Bundesbank. It cannot be allowed to be overruled again in the ECB Governing Council. This is a way for it to get another chance to ensure price stability.

SPIEGEL: The Constitutional Court judges expressed reservations about the ECB's planned bond-buying program. What will be the result?

Söder: We have to make sure that we are not constantly overruled in Europe. After the crisis-hit countries failed with their calls for euro bonds, they're now trying to push through debt collectivization by other means. The will to carry out reforms is flagging.

SPIEGEL: But Germany has only one vote on the ECB Governing Council. It can hardly influence decisions.

Söder: The ECB is turning into a European super-authority. With its announcement that it would buy unlimited amounts of government bonds, it's showing that it no longer wants to be just a central bank, but also a financier of countries in crisis. It's starting to resemble the International Monetary Fund (IMF). But in that case, the same rules should apply. In contrast to the ECB, voting rights in the IMF are for good reason distributed according to the size of a country's capital contribution. That's how it should be for the ECB, too. 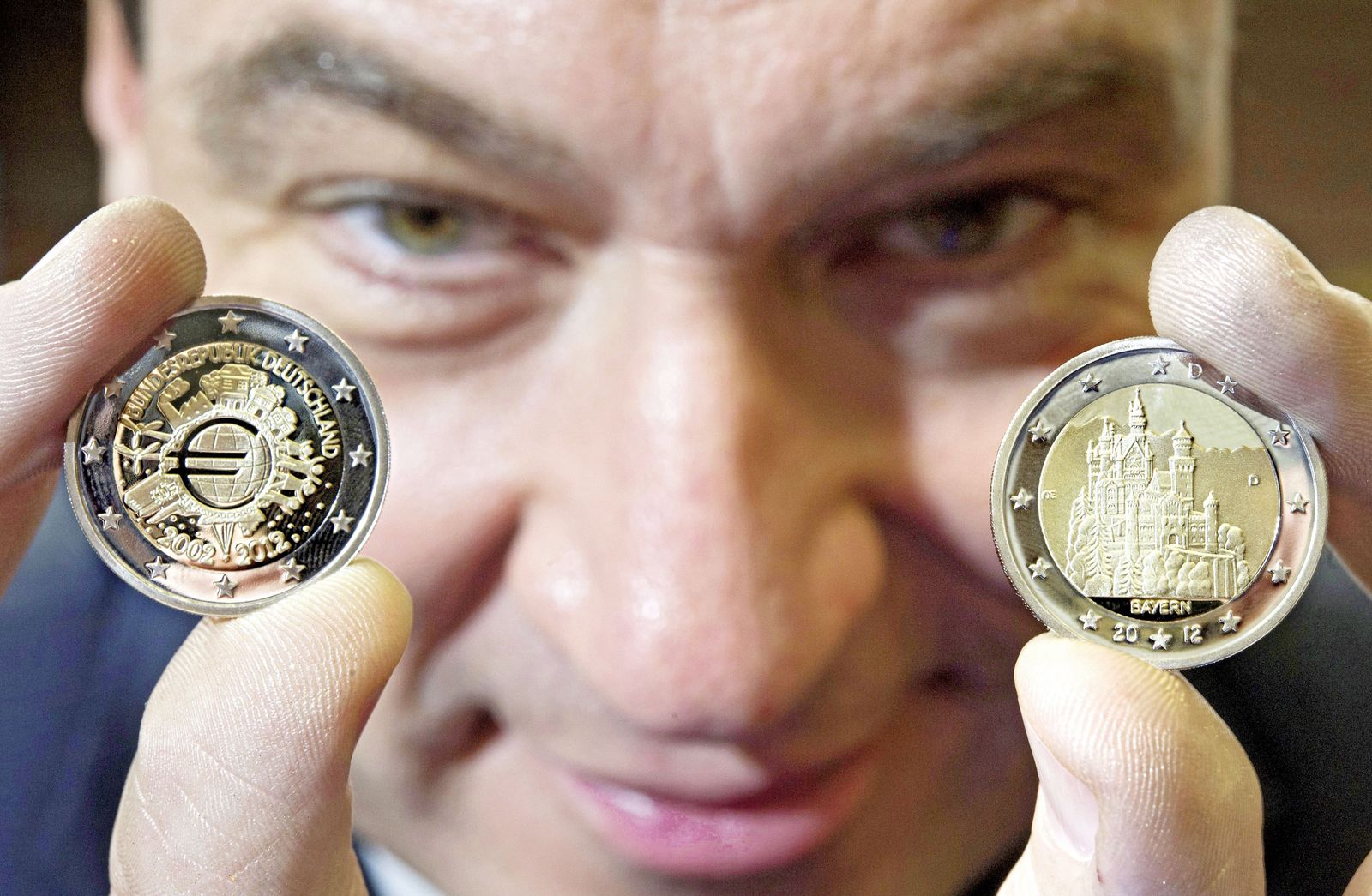