SPIEGEL: Mr. Gabriel, this is the worst result for the Social Democrats (SPD) since the founding of the Federal Republic of Germany. What was the problem?

Gabriel: For me one thing at least is clear: Many of our traditional voters no longer believe that we understand their everyday reality. This is reflected in voter turnout -- which fell once again -- and in the strengthening of the Left Party. The second reason is that many of our voters simply didn't know how the SPD was going to govern again. A lot of them didn't want to vote for another grand coalition (Editor's note: the grand coalition refers to the uneasy alliance between the SPD and Angela Merkel's Christian Democratic Union (CDU) which has governed Germany for the past four years.) 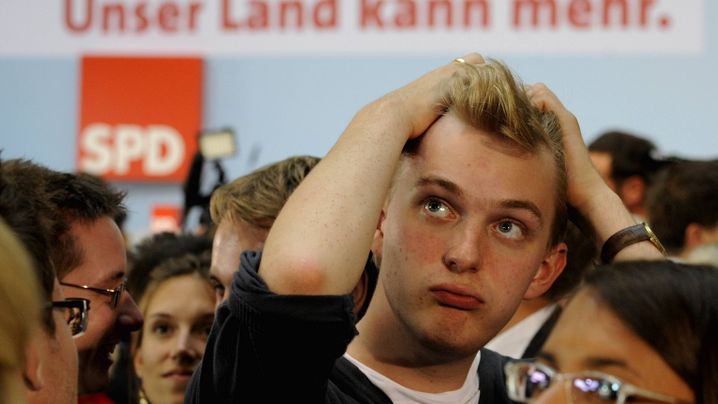 SPIEGEL: Will the SPD have to discuss its position in relation to the Left Party?

Gabriel: We will have to have a debate about strategy and what social democracy is really about. If one is talking about the SPD's goal of re-entering government, I would not recommend pinning our hopes on the successes of any other political party. We need to become stronger on our own.

SPIEGEL: Will the double leadership of Frank-Walter Steinmeier and Franz Münterfering remain in place?

Gabriel: I think it is right that Steinmeier wants to take over the role of floor leader. He has a wide support base throughout the SPD. Franz Münterfering has said that between now and the next party convention, we have a lot of other things to discuss. That's what we will do.

SPIEGEL: Were there mistakes made during the election campaign?

Gabriel: All of us lost together. I don't believe in laying individual blame. When you lose as drastically as the SPD has, then it's because of your own mistakes. But I don't think the loss is primarily because of flaws in the campaign. Rather, I think it is about the way our traditional voters now perceive social democracy. The SPD's new perspectives may not have been communicated clearly enough.

SPIEGEL: What new perspectives do you mean?

Gabriel: The topics which the SPD has frequently considered to be soft topics: consumer protection or environmental policy. We need to make issues like these focal points of Social Democratic politics. We need to show people that those issues, which are important to the middle class, are also important to us. It's not enough that the SPD put an environment minister in power every four years.

SPIEGEL: In the long term, does the SPD have to think about creating a kind of partnership with the Left Party?

Gabriel: I think it's silly to think about other parties. When you've suffered a defeat you have to think about how best to get yourself back up to speed, by yourself.

SPIEGEL: If the new coalition government, made up of the CDU, the Christian Social Union (CSU) and the Free Democratic Party (FDP) opts for a return to nuclear energy, how will the SPD-in-opposition react?

Gabriel: In the same way as we did during the election campaign. We will fight against any pro-nuclear power plan. And we will remind people that a change in the German nuclear consensus would stifle the development of sustainable energy and it would cost jobs. The SPD is the strongest among the opposition parties and we must take on this role with vigour.

SPIEGEL: What does the political future of Sigmar Gabriel look like?

Gabriel: I have been directly elected into parliament for the second time. That means I have a job to do. 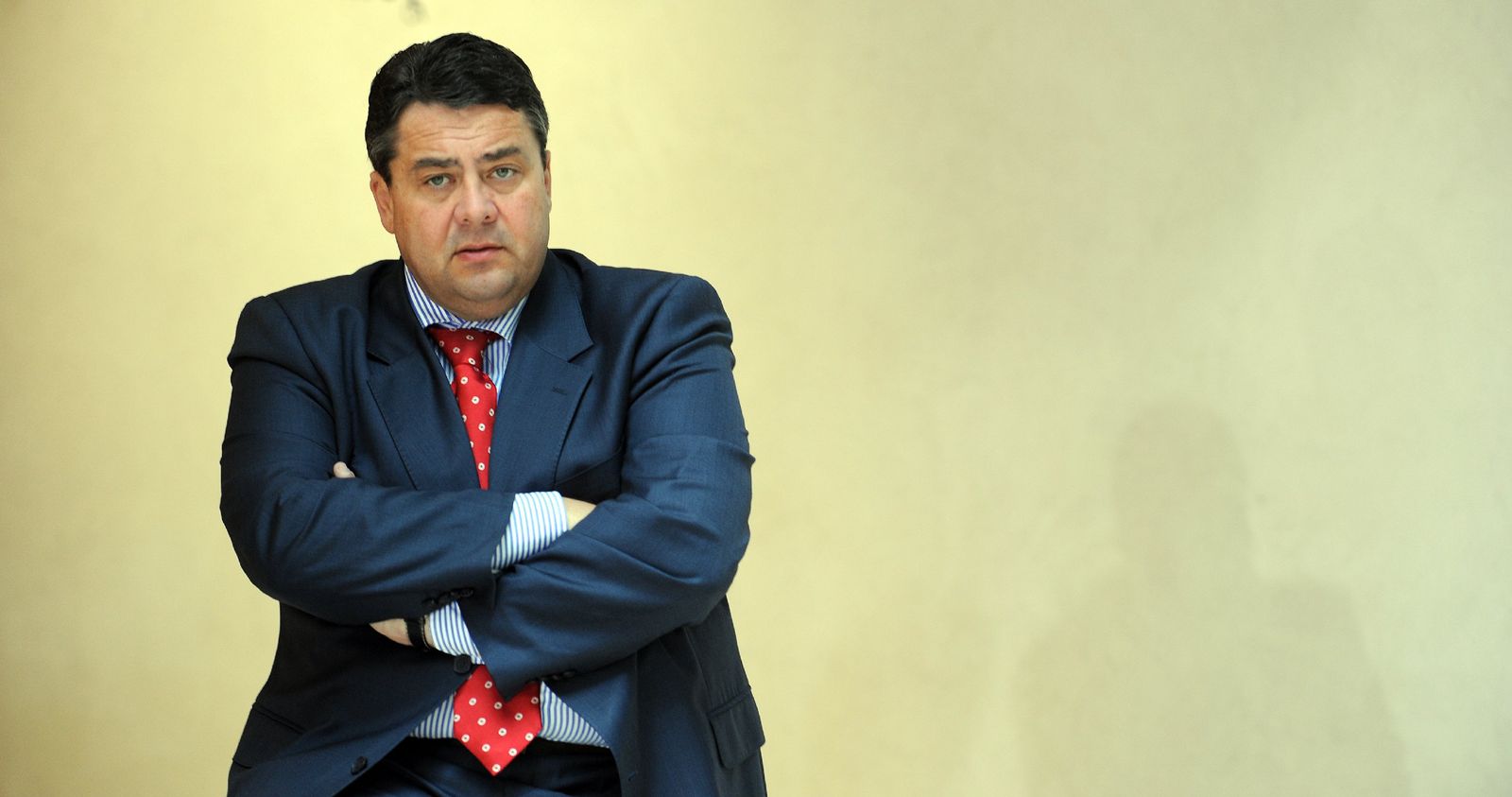