For some days now, German politicians have been debating new information about the role of the country's Foreign Ministry during the Nazi era. An investigation conducted by of a commission comprised of prominent historians concluded that the diplomats worked much closer with the Hitler regime than previously had been thought. Former Foreign Minister Joschka Fischer of the Green Party convened the commission back in 2005. On Thursday, current Foreign Minister Guido Westerwelle officially presented the study's findings.

During his term in office, Fischer issued an order that the Foreign Ministry cease to publish obituaries for former diplomats who had been members of the Nazi party when they die, an order that was recently repealed by Westerwelle. In an interview with SPIEGEL ONLINE, Green Party co-chair Claudia Roth seriously criticizes the Free Democratic Party politician for the move and calls on all German ministries to investigate and come clean about the role they played in the Third Reich.

SPIEGEL ONLINE: Are the Greens now feeling proud of Joschka Fischer (the politician who launched the probe into the Foreign Ministry)?

Roth: We should thank our former foreign minister for bringing something hideous and shameful to light -- that Nazi ideas were fully adopted by white-collar workers in the Foreign Ministry. Joschka Fischer stood up to criticism that he would foul his own nest, and with his order to start the historical commission he made it clear that the ministry's pride in itself (as a haven of resistance to Hitler) was no longer acceptable.

SPIEGEL ONLINE: Fischer also mandated that former Nazi party members should not be honored posthumously. Under the current foreign minister, Guido Westerwelle, that ruling was lifted. Do you understand this decision?

Roth: I find it impossible to understand and impossible to forgive. It is a sort of anticipatory obedience to the institution's working culture. Westerwelle has betrayed the people who do not want to sweep German history under the rug. With its talk of a "temporary arrangement," his ministry is trying to pull itself discreetly out of this affair.

SPIEGEL ONLINE: Westerwelle has already announced that the findings will be incorporated into training for future German diplomats. Do you think this goes far enough?

Roth: That is a first step -- but it doesn't go far enough. It plays to public interest in the history of the Foreign Ministry, but for this reason the findings should be made accessible for general research and passed on to the federal archives. The ministry should also look into the art collections at German embassies. Along with the Goethe Institute, every single embassy should have its history investigated.

SPIEGEL ONLINE: You are demanding a lot from the Foreign Ministry. At the same time there are ministries in Berlin which to this day have not examined their role during the Nazi years. What should be done with them?

Roth: It's a completely unacceptable situation. For that reason I appeal to Minister of State Bernd Neumann, who is responsible for how we deal with the past, to act. Every ministry should investigate its own role during the Nazi era. That applies to institutions like the health or economy ministries, where, as yet, no investigations have been made.

SPIEGEL ONLINE: Your former colleague Otto Schily (once a Green, now a Social Democrat), fought hard to avoid a similar investigation into the Interior Ministry while he led it (under former Chancellor Schröder). Why was there no firm position on this under Schröder's government?

Roth: I regret very much that there was no common attempt. In fact, Otto Schily wasn't open to discussion on this issue. He was against re-examining the ministries' roles during the Third Reich. But some ministries did it, for example the Agriculture Ministry, under Renate Künast. Also the Finance Ministry, later, under Peer Steinbrück, began to review its own history.

SPIEGEL ONLINE: Why is resistance to probing institutional history still running so high in many ministries?

Roth: I experienced the same phenomenon, personally, in my own district, when I decided to review Augsburg's Third Reich history. In the worst possible way, I was told I was denigrating my own region. This attitude remains widespread in Germany. It makes me hope that the new report on the Foreign Ministry will put pressure on other ministries. I am not taking this position just to dwell on history, but because I believe that remembering the crimes of the Third Reich -- and clarifying what happened -- are the best tools for fighting contemporary right-wing extremism and racism. 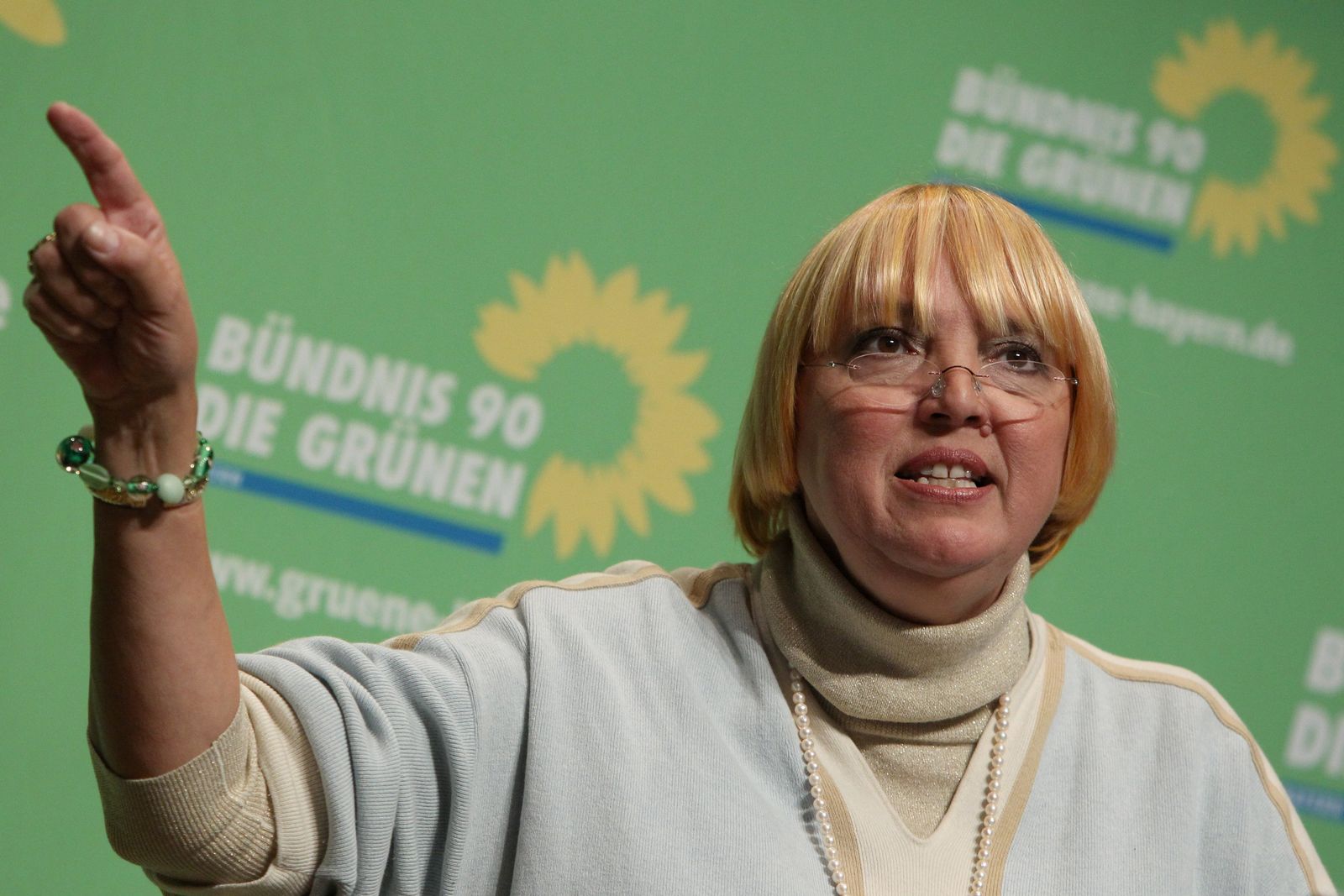