SPIEGEL: The Christian Democrats (CDU), their Bavarian sister party the Christian Social Union (CSU) and their business-friendly junior coalition partners the Free Democrats (FDP) had actually intended to drastically reduce subsidies for solar electricity. But a new record was reached in the construction of solar energy systems in December. What went wrong?

Fuchs: Solar energy systems are still a risk-free business at the expense of electricity customers. The prices of solar cells are dropping much faster than we have been able to reduce subsidies so far. That's a huge mistake. Environment Minister Norbert Röttgen should have taken countermeasures long ago. I don't understand why nothing has been done so far to prevent the price of electricity from going up significantly for citizens and companies as a result of renewable energy.

SPIEGEL: But you could have prevailed against Röttgen in the energy transition.

Fuchs: The environment minister completely misjudged the situation. It was a mistake that we did not set an upper limit for the subsidization of solar energy systems. Now almost as many solar energy systems were connected to the grid in December alone as Röttgen had expected for the entire year. Environmental politicians might be happy about this end-of-year rally, but in the end consumers and industry will be paying the bill.

SPIEGEL: The coalition's plan was to limit the green energy surcharge on electricity bills to 3.5 cents per kilowatt hour. Is that still the case?

Fuchs: Given current developments, I think that pledge is utopian. I fear another increase. Röttgen must take steps quickly to avert exploding electricity prices. I expect the environment minister to tell us how this is supposed to happen.

SPIEGEL: Do you have a proposal?

Fuchs: We have to limit expansion in solar electricity. From 500 to a maximum of 1,000 megawatts a year would also be enough. Otherwise electricity will become unaffordable. We are now experiencing a redistribution from the bottom up: Hartz IV (welfare) recipients or tenants are paying for the solar energy systems of wealthy homeowners, and all those who have a roof on which they can mount solar panels.

SPIEGEL: It isn't just Röttgen, but also the CSU that wants to stick with solar subsidies.

Fuchs: That's not surprising, given that Bavaria gets the most money out of the subsidy system, as compensation for the inter-state fiscal adjustment, so to speak.

SPIEGEL: If you cut subsidies for renewable energy so drastically, how do you plan to phase out nuclear energy?

Fuchs: I'm in favor of renewable energy. The energy transition can't be achieved without it. But it can't be that more than 50 percent of the subsidies go into solar energy, which makes up about 3 percent of electricity generation. Mr. Röttgen must stop this insanity. 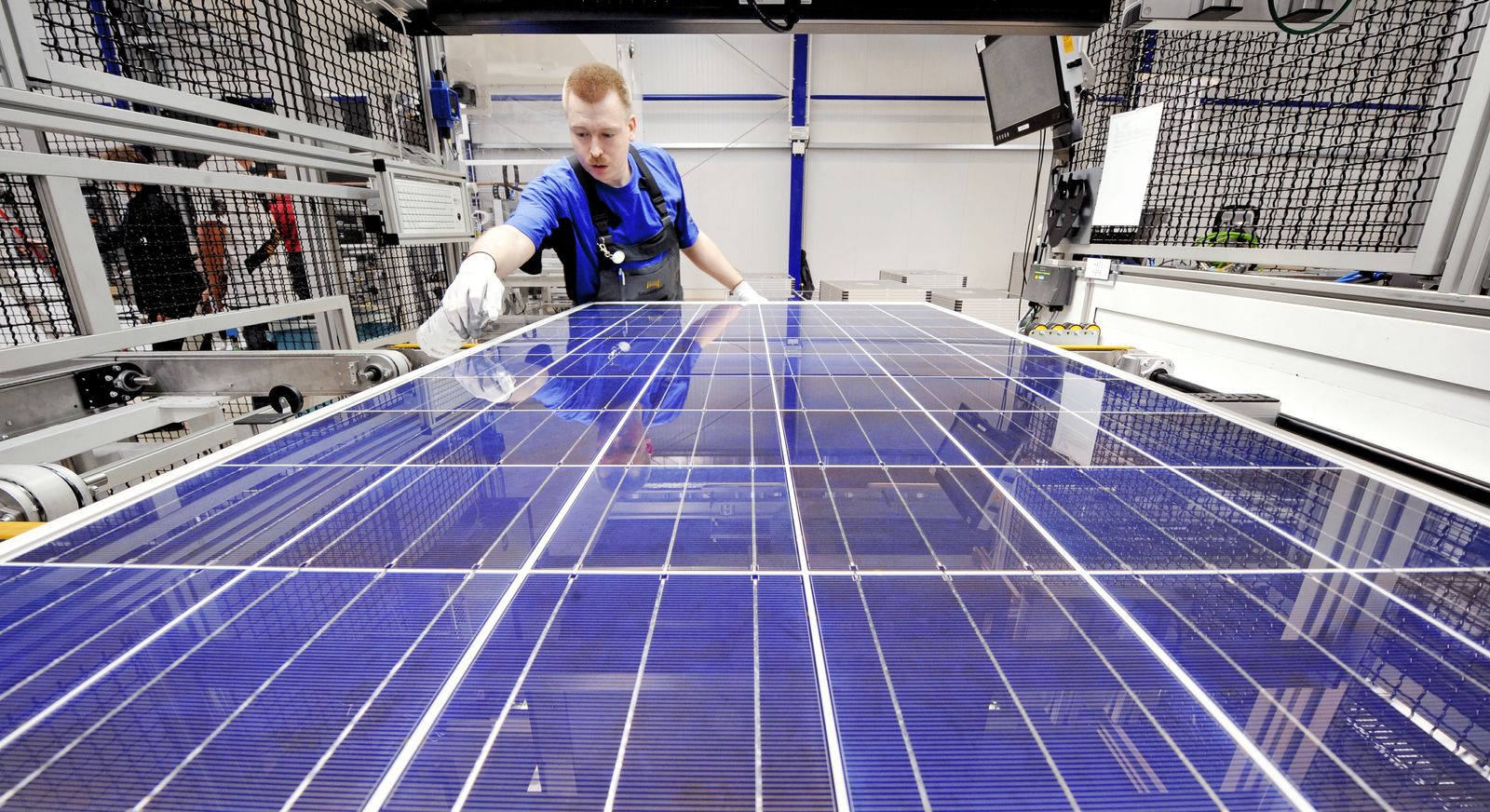