Mark Kennedy has gone underground. It is said that the Briton is living in the US, but nobody is sure exactly where. There are many, however, who would like to know. Recently it became known that he spent years spying on Europe's far-left scene for Scotland Yard under the alias of Mark Stone.

Kennedy was active in Germany as well -- and the German police, SPIEGEL ONLINE has learned, were well aware of his activities. Jörg Ziercke, head of Germany's Federal Criminal Police Office (BKA), told a closed-door session of the Internal Affairs Committee in the German parliament on Tuesday that officials knew all about Kennedy's undercover operation, meeting participants told SPIEGEL ONLINE.

Ziercke told the committee that Kennedy was active in three German states, according to several participants. In the run-up to the 2007 G-8 summit in Heiligendamm, the state of Mecklenburg-Western Pomerania explicitly requested the British undercover agent's assistance and established a contractual agreement regulating his activities. The southwestern state of Baden-Württemberg reached a similar agreement with the British agent.

According to Ziercke, Kennedy was also active in Berlin, though his stays in the capital, he said, largely served to buttress his cover story. He did not file reports from Berlin, Ziercke informed the Internal Affairs Committee. The BKA, however, informed Berlin city-state officials of his presence. The BKA on Wednesday declined a SPIEGEL ONLINE request for comment.

The British agent's story hit the headlines earlier this month after public prosecutors in Nottingham dropped charges against several activists involved in a 2009 protest against a coal-fired power station in which Kennedy was involved. The Guardian reported that the case had been dropped in order to protect Kennedy's cover.

Since then, myriad details of Kennedy's double-life have become public. From 2002 to 2009, he apparently infiltrated militant leftist scenes in Great Britain and in several countries on the Continent, including Germany. Many of those who knew him, however, raised suspicion that he crossed the line between observing and reporting -- and active participation.

He was outfitted with a fake passport and a false biography and was known as "Flash" in the left-wing scene because he always seemed to have money. Kennedy claimed that the money was the result of working as a drug courier -- but in reality it came from British taxpayers.

Kennedy's cover was blown when his girlfriend, who was likewise active in the scene, found his real passport bearing his true name. In a recent interview with the Daily Mail, Kennedy said that "she told the other activists about it and they started investigating me.... I got a menacing phone call saying they knew I was a cop. I knew then that it was over."

'Hung Out to Dry'

Subsequently, he told the Daily Mail, he has received death threats from activists and is worried that they might be serious. "I am in fear for my life and don't know where to turn," he said. "My superiors knew where I was at all times ... and they sanctioned every move I made. I didn't sneeze without them knowing about it. I feel I've been hung out to dry."

BKA head Ziercke's internal statements go far beyond what the German government has said about the case so far. The German Interior Ministry has largely declined to comment, pleading "operational concerns."

In addition to accusations that Kennedy was active in organizing protests, it is also said that the British agent maintained a long-distance relationship with a Berlin woman. Ziercke assured the Internal Affairs Committee on Tuesday that tactical romantic relationships represent a clear violation of rules governing the activities of undercover investigators in Germany. Participants say that Ziercke admitted to shortcomings when it comes to controlling the activities of undercover police officers.

Ziercke also confirmed on Tuesday that Kennedy was involved in illegal activities while in Germany and said that officials are aware of two instances. In Heiligendamm, he participated in an illegal blockade, though the case was not pursued. In Berlin, he is said to have been involved in an arson incident, though there were no consequences in that case either -- officials deemed it too minor to pursue. Still, it raises questions as to whether police exerted pressure on the judiciary to drop the charges.

Ziercke claimed that he, himself, had never received any reports from the undercover operative. Furthermore, Kennedy, he said, was not involved in investigations into the so-called "Militant Group" in the run-up to the G-8.

Opposition politicians say that Ziercke's statements on Tuesday raise additional questions as to Kennedy's activities in Germany. "The government needs to come clean as to what, exactly, Kennedy was asked to do," said Green Party parliamentarian Hans-Christian Ströbele. He also demanded that "clear rules" be established to govern the activities of undercover investigators. "The government needs to take action," he said.

Ulla Jelpke, Left Party spokesperson for internal affairs, likewise said that further inquiries are necessary. "The suspicion that Kennedy participated in illegal activities as an agent provocateur has not been eliminated by today's meeting," she said on Tuesday following the Internal Affairs Committee session.

Kennedy's activities may also have consequences in Britain. He worked for the National Public Order Intelligence Unit, a group which is part of the Association of Chief Police Officers (ACPO). The ACPO is a private company made up of senior officers and takes on assignments from Scotland Yard that are to be kept from the public eye.

The British government has announced plans to strengthen regulations governing the activities of the ACPO and to make their operations more transparent. 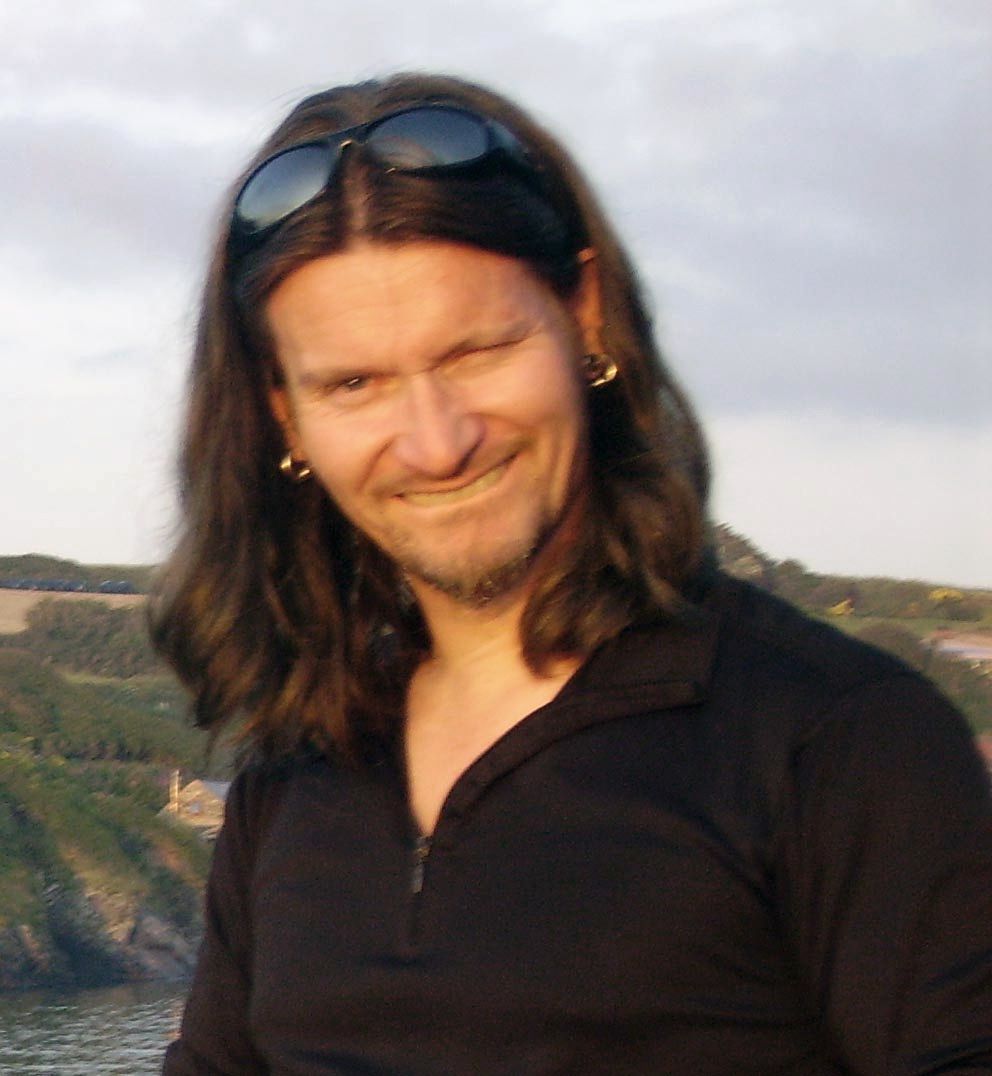