A German court has fined British bishop Richard Williamson €12,000 ($17,800) for denying the Holocaust in an interview he gave to Swedish television last year that caused outrage around the world.

The Regensburg district court said Williamson, a member of the Society of Saint Pius X (SSPX), an ultra-traditionalist Catholic splinter group, was being fined for incitement and that he had two weeks to appeal against the ruling.

Williamson's German lawyer, Matthias Lossmann, told the Tagesspiegel newspaper that Williamson had been ordered to pay €12,000. The report said Williamson looks set to fight the ruling. "There are certain things that must be contested," it quoted Lossmann as saying.

The court has jurisdiction because Willamson gave the interview in Germany, where denying the Holocaust is a crime. Speaking on the sidelines of a consecration ceremony in the town of Zaitzkofen, the bishop had claimed that historical evidence indicated there were no gas chambers during the Nazi period, and that 200,000 to 300,000 Jews had been murdered, not the figure of 6 million generally accepted by historians.

Meanwhile, the Vatican began talks on Monday with the SSPX with the aim of re-integrating it fully into the Church. Vatican officials and SSPX leaders discussed "doctrinal differences still outstanding" between the group and Rome, a Vatican statement said.

The traditionalists reject many of the reforms of the 1962-1965 Second Vatican Council, which modernized the Catholic Church. The SSPX has several hundred thousand members and insists that it represents the true faith.

Last January German Pope Benedict XI tried to start bringing SSPX back into the fold by lifting the excommunications of four of its bishops, including Williamson. That decision coincided with reports about Williamson's comments on the Holocaust and prompted international criticism of the pope. 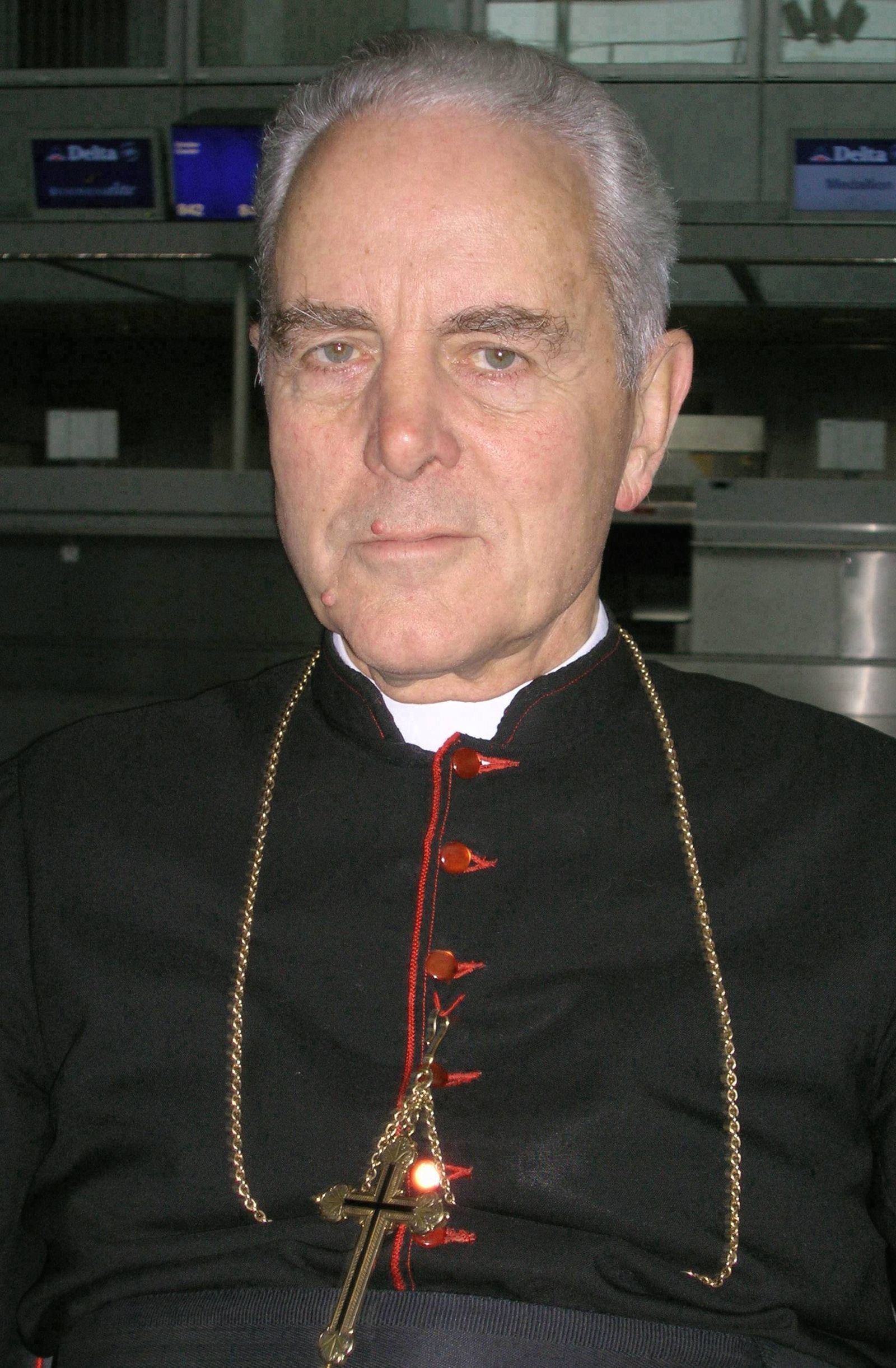 Bishop Richard Williamson, is a member of the Society of Saint Pius X, an ultra-traditionalist splinter group of the Catholic church.