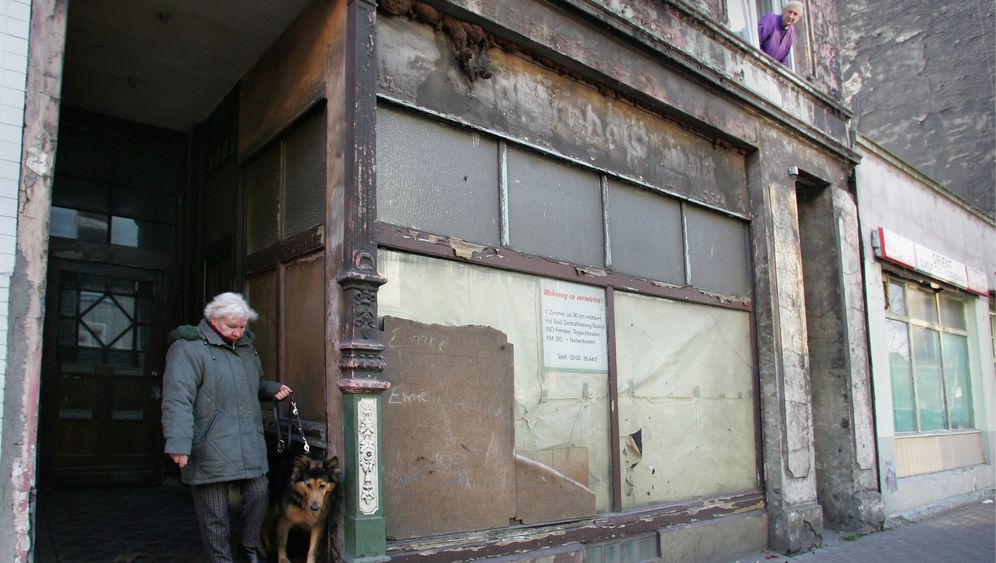 Despite Germany's strong economic performance and low unemployment rate, the percentage of people living below the poverty line continued its steady increase last year, with poverty in urban areas driving the trend.

While the nationwide poverty rate rose slightly to 15.1 percent in 2011, up from 14.5 percent the year before, the increase was more than double that in big cities -- 19.6 percent in 2011 compared to 18.1 percent in 2010. The findings, published last week by the Institute of Economic and Social Research, part of the Hans Böckler Foundation, were based on data from Germany's 15 most-populous cities, in which about 14 million people live. The study defined poverty according to the scientifically accepted standard of 60 percent of the average net income, weighted to an individual's or family's needs -- about €848 per month for a single person.

The authors of the study used data from the "microcensus" conducted by the Federal Statistical Office and compared it with the number of people receiving long-term unemployment benefits. This was to include those living in poverty who "don't apply for social benefits out of shame or for other reasons," they wrote.

They found that in most large cities, as in the entire country, the portion of welfare recipients has decreased. However at the same time, the poverty rate in cities has risen markedly in recent years -- from 17.5 percent in 2005 to 19.6 percent in 2011, well above the national average. They also found that between a fifth and a quarter of all people living below the poverty line reside in six cities: Liepzig, Dortmund, Duisburg, Hanover, Bremen and Berlin.

Poverty appears to be on a steep rise in some German cities, the study said, noting that it was especially disconcerting that this has happened even while unemployment has gone down. It suggested that the growth of low-wage jobs in a country with no national minimum wage could explain the disconnect -- pointing specifically to the fact that some of these jobs disqualify the employee from welfare benefits even though they don't pay a living wage.

The researchers found the highest urban poverty rate in the eastern city of Leipzig. At 25 percent in 2011, that number is still below its peak of 27.2 percent in 2009, though.

Rates were similarly dire in two cities in the western Ruhr region, which was devastated by the decline of the German coal industry. Poverty in Dortmund was second only to Leipzig with 24.2 percent. It was followed by nearby Duisburg, which had a rate of 23.5 percent. That constitutes an increase of around a third since 2005, prompting the researchers to argue these cities are experiencing not just a widening social gap, but an across-the-board impoverishment as a whole.

On the opposite end of the scale were the four large cities that had poverty rates nearly equal to or below the national average -- Munich, Stuttgart, Hamburg and Frankfurt. Munich, the capital of Germany's most prosperous state of Bavaria, had by far the lowest poverty rate at just below 12 percent, while the economic capital Frankfurt was just above the national average at 15.6 percent.

Poverty rates are difficult to compare across countries, but the European statistics agency Eurostat records data on the broader classification of people "at risk of poverty or social exclusion." That rate in Germany in 2011 was 19.7 percent, below the EU average of 23.2 percent. Sweden was among the lowest, with 16.3 percent, while Greece was at 30.1 percent. The United States Census Bureau measured its national poverty rate in 2010 to be at 15.1 percent. 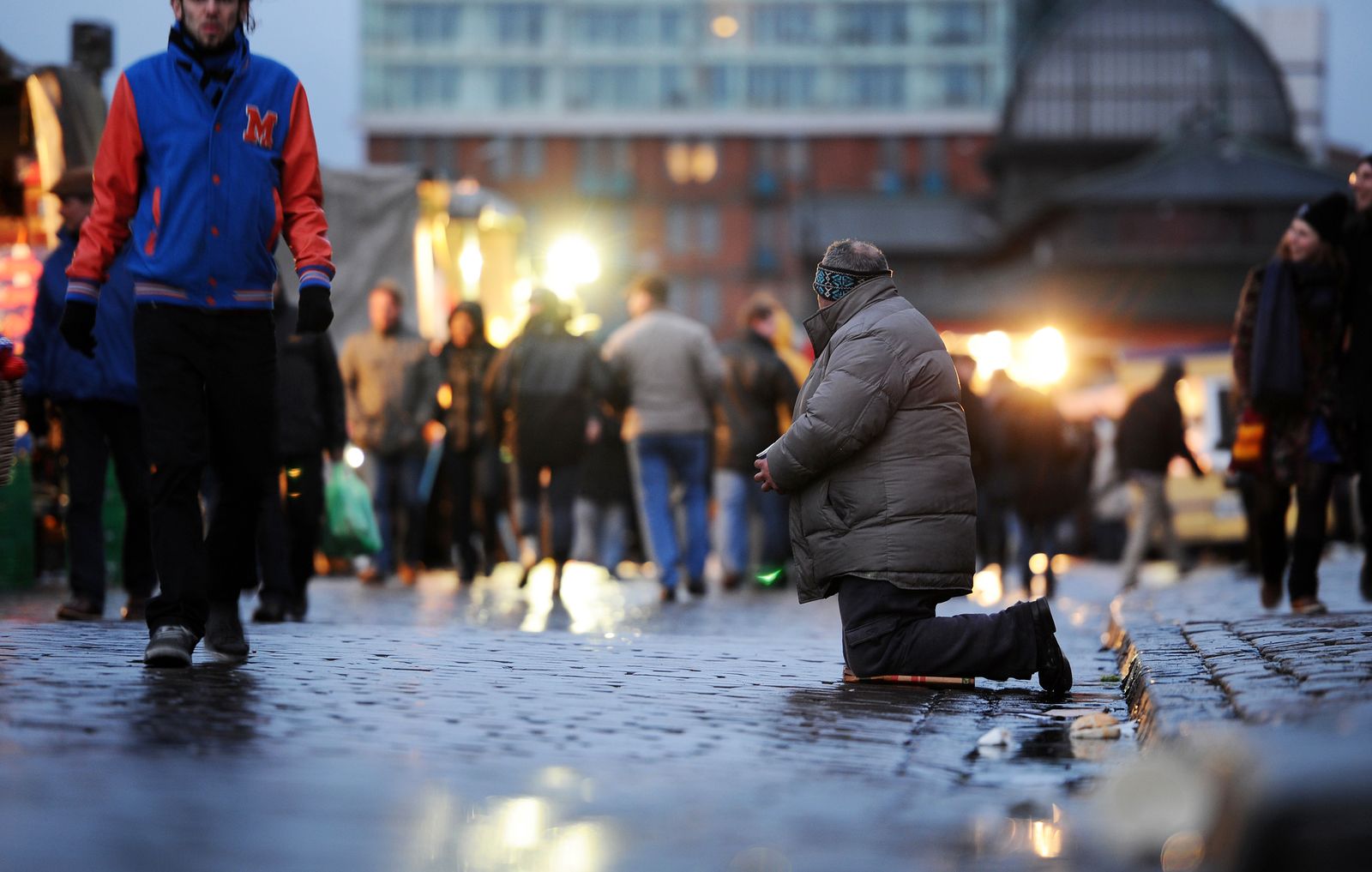 Hamburg, shown here, was one of only two German cities to have a poverty rate below the national average, with 14.7 percent. It was beat only by Munich, the capital of Germany's prosperous southern state of Bavaria, which had 11.8 percent.