"Stuttgart 21" is a massive -- and massively controversial -- railway and urban-development project for this southwestern German city famous for being the home of Daimler, Porsche, Bosch and other major German manufacturers and the capital of the state of Baden-Württemberg.

First conceived in 1988, the project has gone through several permutations, but three key elements remain: creating a high-speed railway connection to the city's airport; transforming its main railway station from a terminus station to a through station; and creating a 60-kilometer high-speed rail line between Stuttgart and Ulm, nearly halving travel times between the two cities to only 28 minutes and also connecting to the city's international airport.

This last element is part of a larger European project related to the high-speed railway corridor stretching from Paris to Budapest, which city and regional officials hope will transform Stuttgart into "the new heart of Europe." 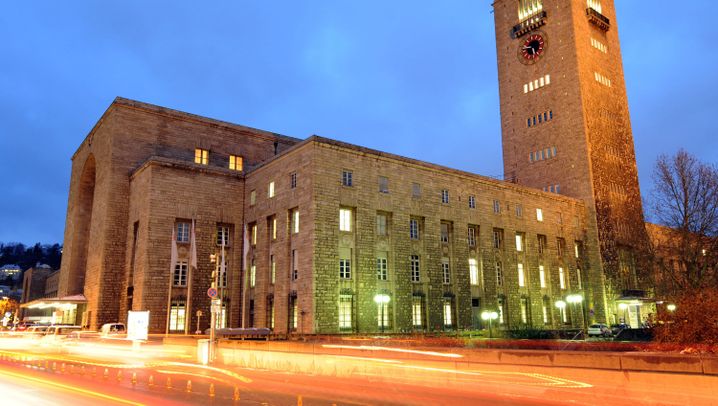 The new station and urban redevelopment project originally had a price tag of €2.6 billion ($3.3 billion), but it has since ballooned to around €4.1 ($5.4 billion) -- costs that will be jointly borne by Deutsche Bahn, Germany's national railway operator, Stuttgart's airport and federal, state and city governments. The high-speed rail component is slated to cost an additional €2.89 billion, €865 million more than planned in 2004.

After many delays related to legal, financial, administrative and other factors, the plan was approved in 2007 and construction, which is expected to last up to a decade, began in February 2010.

In 1997, the Düsseldorf-based firm Ingenhoven Overdiek and Partner won a Europe-wide competition to design the new railway station. Its plan envisions demolishing the terminating platforms and a wing of the 1927 station designed by Paul Bonatz, placing some tracks underground and moving train storage sidings to another part of the city.

Doing so would allow the station's transformation into a through station and free up a massive space in the downtown area -- around 100 hectares -- that would be given over to a number of new commercial, residential, green and public spaces.

Other touted benefits include decreased travel times for commuters, travelers and freight and the estimated 4,200 jobs to be created by this "driving motor for growth, jobs and the prosperity of future generations," as the plan's website proclaims.

The project -- and particularly the train station plan-- also has its fair share of detractors, and for a wide range of reasons. For example, some believe it is diverting funds from other important infrastructure projects. Others oppose any demolition of the old station and have even tried to get it protected by lobbying for a UNESCO World Heritage Site designation.

Others oppose the damage to local green spaces that the construction process will entail. Still others, believing the project is overambitious and over-priced, have proposed scaled-back plans, such as preserving the station as a terminal station but increasing the number of its access tracks. 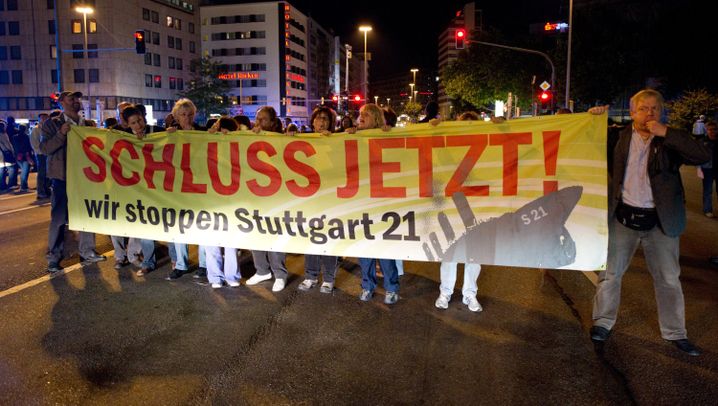 Such opposition has also spawned several opposition groups and protests drawing thousands, including the ones that have been held every Monday since the fall of 2009 in a conscious echo of the Monday demonstrations that were part of the peaceful revolution in the former East Germany in 1989.

Other protests, including one held in late July, have drawn as many as 12,000 opponents of the project. Indeed, opposition to the project has been increasing since April 2008, when a local newspaper survey found the population evenly split for and against it. It has also been a key issue in local elections and prompted significant increases in support for the Green Party, which has vocally opposed the project for many years.

A recent public opinion survey taken by pollster Emnid found that 58 percent of Baden-Württemburg residents would like to see the state abandon the ambitious undertaking. German television actor and local resident Walter Sittler says people are angered "that the citizens weren't involved in such a massive project."

And critics are also citing a new report commissioned by Germany's Federal Environment Agency (UBA) and executed by the Berlin consulting firm KCW, which concluded that the project would not eliminate any bottlenecks in the country's train transportation network. Instead, it is critical of the fact that the new station would only have eight platforms instead of the current 17. According to the weekly newspaper Die Zeit, which obtained a copy of the report, it concluded that the project "should be stopped immediately" because it "doesn't reduce any bottlenecks, but instead creates new ones."

It also warned that the Stuttgart 21 project would offer little benefit for Germany's crucial freight train operations. And it claimed that the estimated costs for the construction of the new station and the high-speed railway line -- around €7 billion -- was clearly too low. UBA, however, has no jurisdiction over the project. 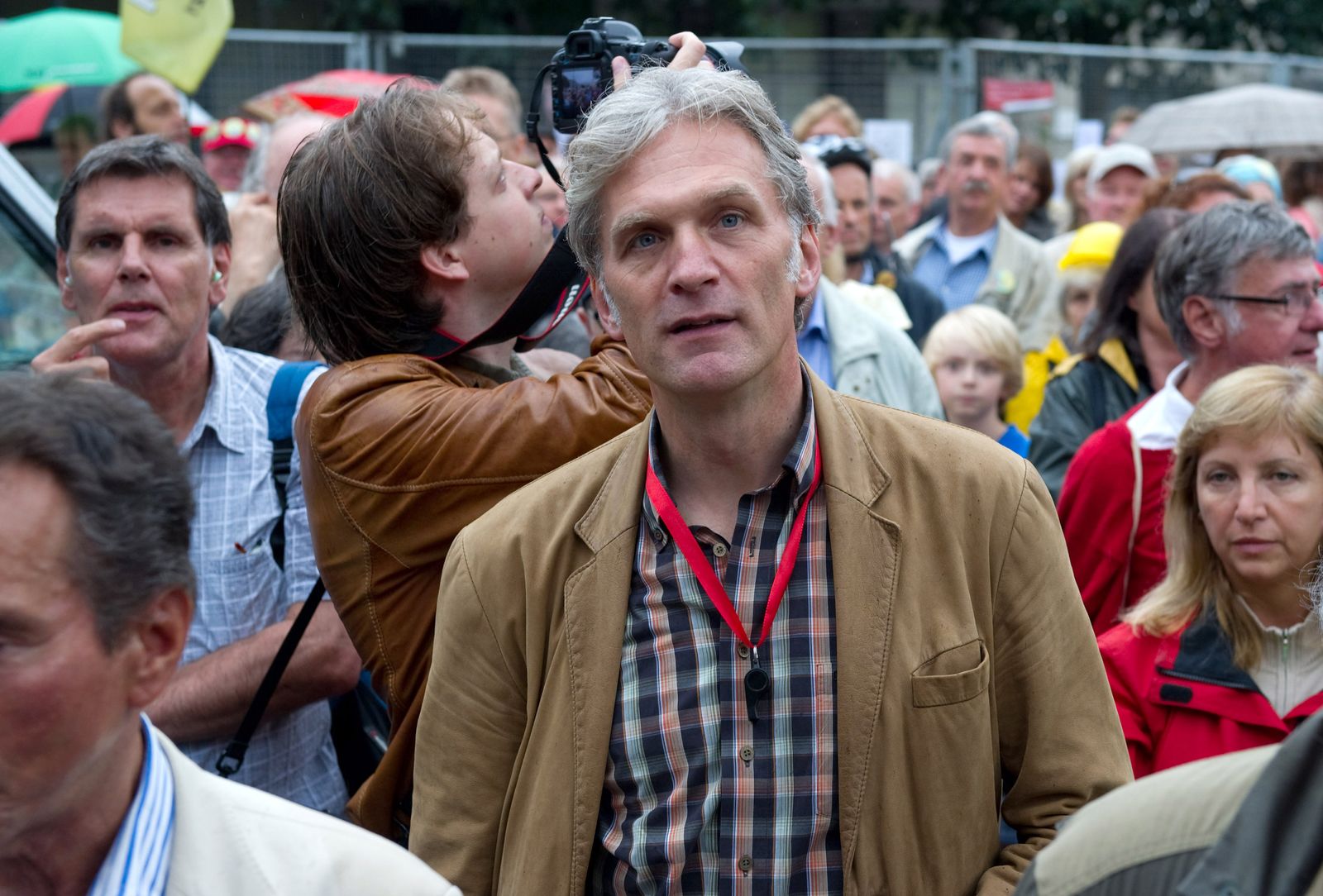 The politician is also backed by prominent Stuttgart residents including German-American television actor Walter Sittler, who has also called for the a halt to the project.