Months ago, terror suspect Anis Amri attracted the attention of Germany security authorities with some alarming statements. SPIEGEL has learned that in the course of wiretapping in investigations into several hate preachers, officials detected communications in which Amri is believed to have offered his services as a suicide bomber.

The statements made, however, were so hedged that they didn't suffice to make an arrest. In addition, Amri allegedly told a security authority source how he could obtain a weapon.

Amri is currently being sought as the prime suspect in the terrorist attack on a Christmas market at Breitscheidplatz, where Berlin's Kaiser Wilhelm Memorial Church is located. The German Federal Prosecutor's Office and the Federal Office of Criminal Investigation have described Amri as a serious suspect and have ordered an official manhunt. They are offering a reward of 100,000 euros for information leading to his capture.

Investigators reportedly first found the identity document that put them on the trail of the Tunisian suspect on Tuesday afternoon following a subsequent search of the truck that took place hours after the attack. Forensics experts also secured traces of DNA in the cab of the truck and had to wait until search dogs, so-called man trailers, could be brought to the vehicle to pick up the suspect's scent. In order to prevent them from being distracted by other scents, like those of investigators, they waited until that time before searching the vehicle again.

Amri Claimed to Be Egyptian

SPIEGEL has also obtained information indicating that Italian authorities issued a Schengen-wide alert banning entry for the Tunisian in 2016. From that point on, he was no longer permitted to travel within Europe's Schengen area, which allows borderless travel once inside for those who are qualified to enter.

When Amri submitted an application for asylum with the Federal Office of Migration and Refugees (BAMF) in April 2016, he claimed he was an Egyptian and that he was being persecuted in Egypt. When asked follow-up questions by the agency, however, he demonstrated almost no knowledge of the country.

Research into BAMF's database showed that he had been registered in Germany using multiple identities and dates of birth. Within a matter of only weeks, officials rejected Amri's asylum application, saying it was "obviously unfounded." However, they were unable to deport him because he lacked the necessary identification papers. 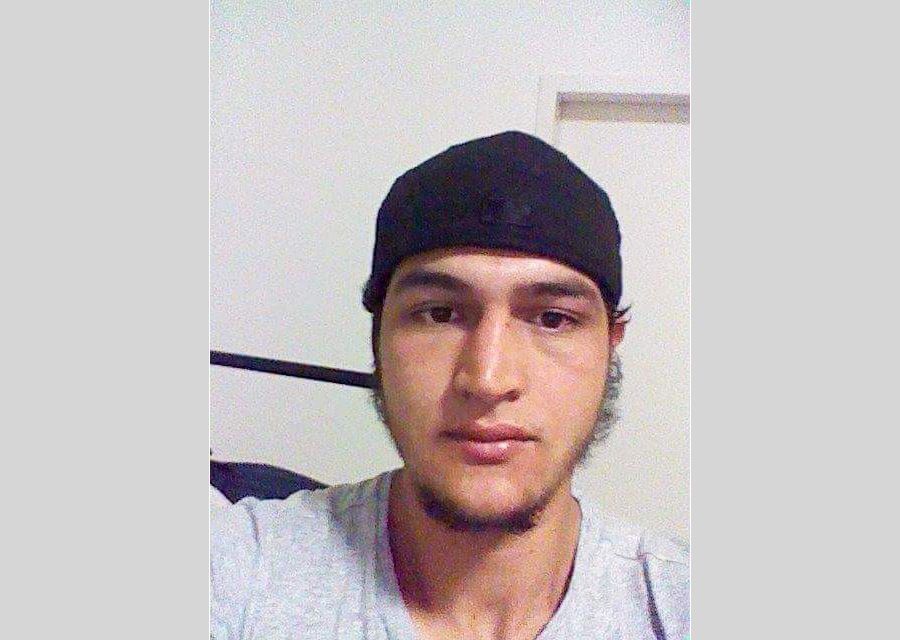