A German court on Thursday convicted a suspected al-Qaida supporter to five years in prison for promoting the international terrorist organization over the Internet. The higher regional court in Koblenz found Hussam S. guilty on 44 counts of publishing online propaganda for foreign terrorist groups like al-Qaida.

The man, born in Syria, had lived in Germany since 1990. Most recently, he was registered as a university student, but he has been in police custody since July 2010. Germany's Federal Prosecutor had called for a sentence of five and a half years.

According to the charges against Hussam S., he was one of the main people responsible for "jihadist propaganda on the Internet in the German language." Prosecutors noted, in particular, that he is believed to have posted video of an American being decapitated by al-Qaida on the web.

"The video, which couldn't have been any more gruesome, was intended to demoralize soldiers in Iraq," the German federal prosecutor said in March. In addition, prosecutors said they could prove 44 instances in which the suspect had disseminated and commented on text, audio and video messages promoting holy war against non-Muslims. Most of the posts had been made between 2007 and 2009, and many included German-language translations of messages and propaganda from al-Qaida.

In the messages, Hussam S. stated that Muslims should donate money to or join the jihad as martyrs for al-Qaida, the Islamic Jihad Union and the Islamic Movement of Uzbekistan. Some of the messages also included sermons by former top terrorist Osama bin Laden. Prosecutors said the man had sought to present himself as a "media warrior."

For its part, the defense claimed there wasn't enough evidence to prosecute the defendant. Delivering his closing arguments in the case, defense attorney Christoph Clanget told the court the investigation had been "incomplete" and pleaded for a verdict of not guilty for his client.

Additionally, one of the forums with Islamist content that Hussam S. was accused on building wasn't shut down after his arrest. The attorney said there was "considerable room" to doubt the 26-year-old had committed the crimes. 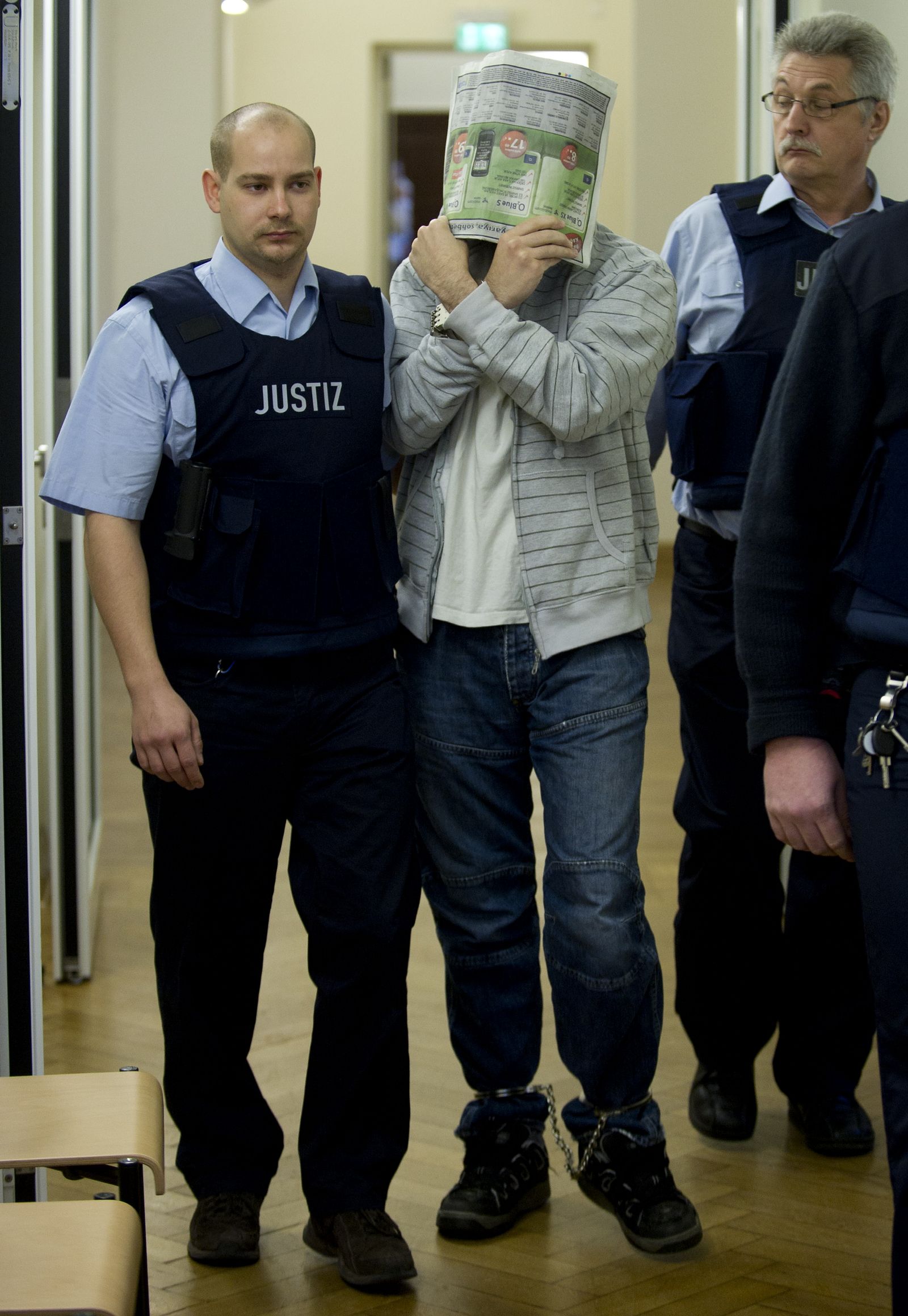 Hussam S. covered his face as he entered the Koblenz, Germany courtroom on Thursday.