Just ahead of the 10th anniversary of the Sept. 11, 2001 terrorist acts in the United States, security forces in Berlin may have prevented another possible attack. On Thursday morning, police in the German capital arrested two men suspected of gathering chemicals that could be used to build a bomb.

A 24-year-old German citizen of Lebanese descent and a 28-year-old from the Gaza Strip were apprehended following an investigation by police and state prosecutors that has been underway for some time, a police spokesman said.

Officials with the Public Prosecutor's Office said the men are alleged to have been preparing a "serious act of violent subversion." They are believed to have amassed chemical substances that could have been used in the preparation of a bomb, he said. Authorities declined to reveal further details about the potential explosive.

While a police spokesman confirmed to SPIEGEL ONLINE that the two men had acquired chemicals, he said they had not begun building a bomb. They presented no immediate danger, he said. Investigators also believe the suspects are isolated individuals believed to be acting alone and with no known links to militant groups or extremists abroad, he added.

The announcement came as investigators were simultaneously conducting a search at a Muslim cultural center in the city's Wedding district, along with the suspects' apartments in the Neukölln and Kreuzberg districts.

"The Islamic culture center is not under suspicion in this investigation," police spokesman Thomas Neuendorf told broadcaster N24, explaining that the two suspects were simply known to have spent time there.

The companies from which the men bought chemicals set the investigation in motion when they alerted officials about suspicious quantities in their orders, the Berliner Morgenpost newspaper reported. Cooling elements and acids used in the agriculture industry were among the chemicals, the paper reported.

Over the course of several months, the main suspect allegedly ordered large quantities of gel ice packs, daily Der Tagesspiegel reported. Combined with a certain acid, the gel inside can be highly explosive, the paper said.

Police ruled out any connection to the upcoming 10th anniversary of the Sept. 11, 2001 terrorist attacks or the visit by Pope Benedict XVI to Germany scheduled for later in the month.

The first-ever deadly Islamist attack in Germany occurred in March at the Frankfurt International Airport, where an immigrant from Kosovo living in the country attacked and killed two American servicemen. 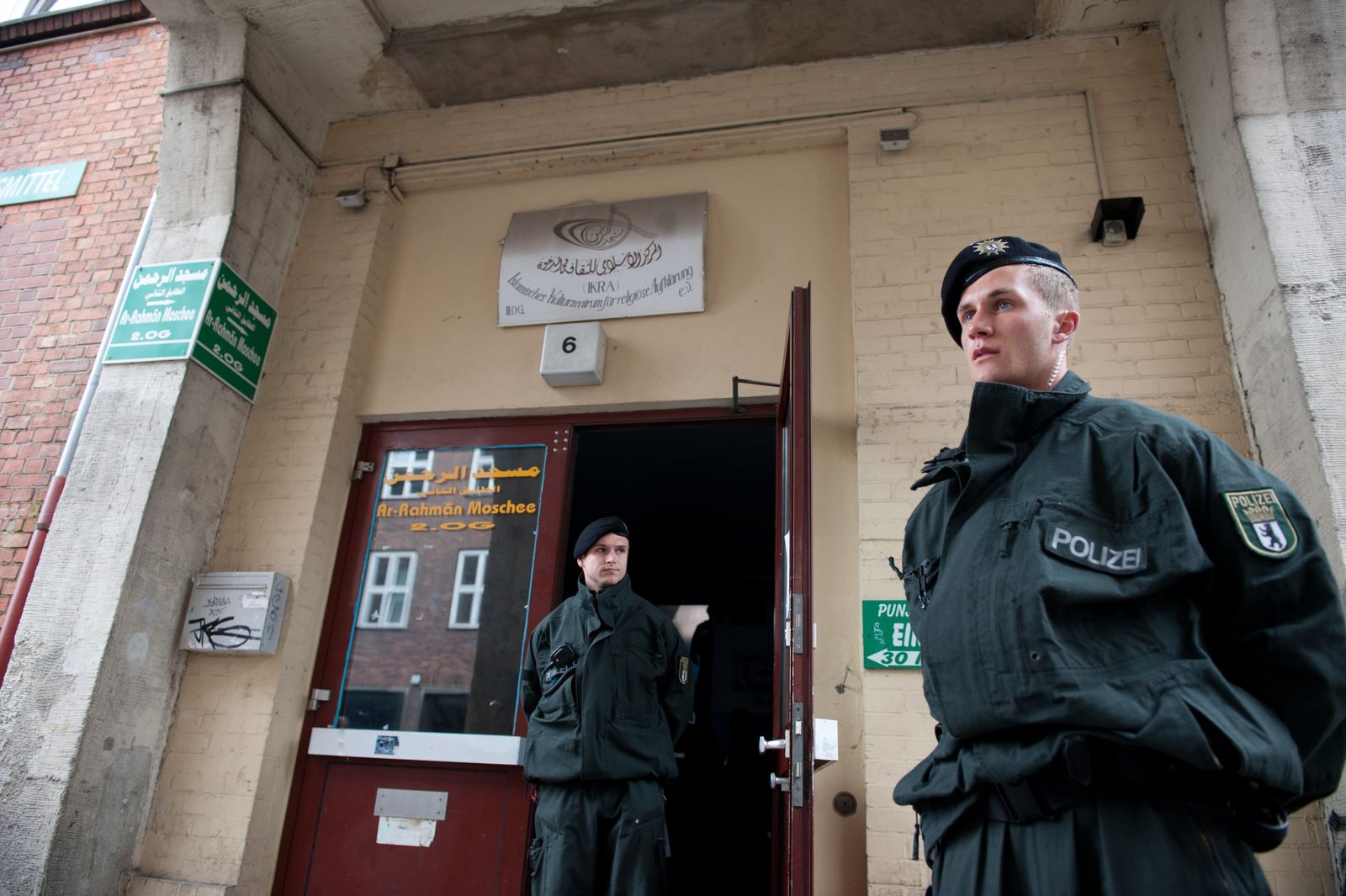