One of the biggest question marks surrounding Germany's now-accelerated plans to dramatically increase its reliance on renewable energies has been the need to modernize its energy grid. Plans call for much of the country's wind power is to come from offshore wind parks in the north in the future, but sufficient high-voltage power lines necessary to deliver that power to the south do not yet exist.

The German Energy Agency anticipates that fully 3,600 kilometers (2,237 miles) of such lines will be required by 2020. So far, a mere 100 kilometers have been installed.

Now, though, an attractive alternative appears to be in the making. According to German Transport Minister Peter Ramsauer, the government in Berlin is looking into the possibility of using the already existing network belonging to Germany's federal railways. Deutsche Bahn's grid of high-voltage power lines, at 7,800 kilometers, is the second largest in the country behind that belonging to energy giant RWE. The network, the government hopes, could be modified to transport energy to the south and plug other holes in the grid.

"A close cooperation with Deutsche Bahn relating to the expansion of the power grid is something that I find attractive," said German Economics Minister Rainer Brüderle.

European Commissioner for Energy Günther Oettinger likewise said that such a "pilot project" in Germany would be "very useful."

While Chancellor Angela Merkel announced an "energy revolution" last autumn, the nuclear disaster in Fukushima Japan has resulted in a concerted push to accelerate the switch to renewable energies. Merkel's administration immediately shut down seven nuclear reactors just days after the massive earthquake and resulting tsunami fatally crippled the Fukushima plant. Those reactors may ultimately be taken permanently off the grid and Merkel's government is working on an accelerated phase out of nuclear energy in Germany.

Berlin has also recently announced the investment of billions in renewable energies and in the expansion of the country's energy grid. But plans for high-voltage lines have run up against resistance in many parts of the country as locals have protested the creation of what are being dubbed energy autobahns here through their backyards. Environmental concerns centering on animal habitat, ironically, have also emerged as a high hurdle.

"Given the immense expansion needs, all possibilities should be investigated," said Matthias Kurth, president of the Federal Network Agency, about the idea to use the Deutsche Bahn network. German rail, he added, "has the only comprehensive energy grid that we have in Germany."

Deutsche Bahn head Rüdiger Grube has said he is "approaching the idea from a critical point of view." The German rail grid would have to be significantly modified were it to be used for delivering power from the north to the south. Tensions would have to be adapted and new pylons and cable would likely have to be installed. Deutsche Bahn experts have said it could cost up to €250,000 per kilometer.

That, though, would be just one quarter of the price that an entirely new grid would cost. 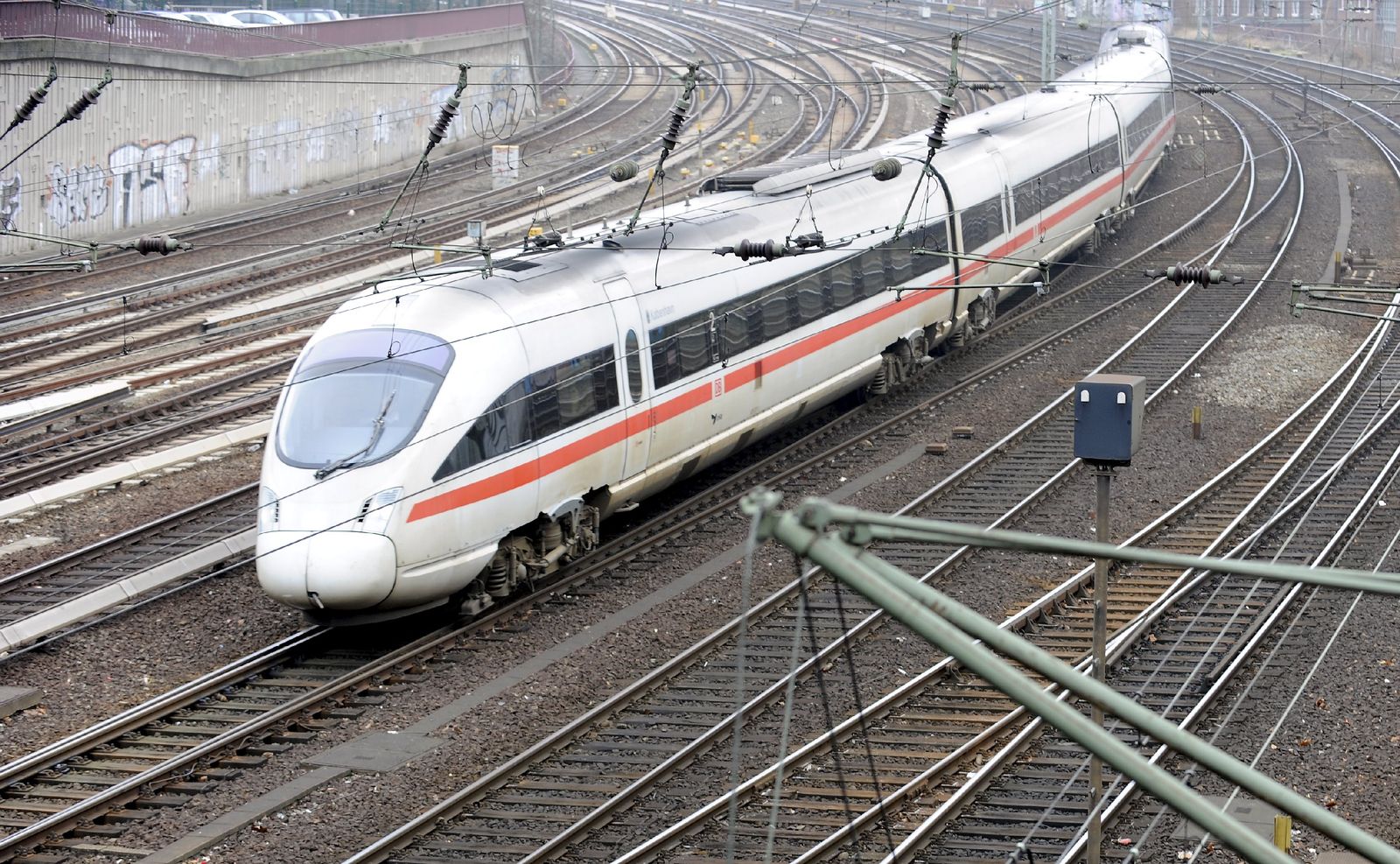