It was one of the few of its kind to hit the big time. In November, the famous computer virus Stuxnet found its way into the uranium enrichment facility near the Iranian city of Natanz and proceeded to wreak havoc on a significant number of the some 10,000 centrifuges on site. Indeed, a recent report indicates that as many as 10 percent of the machines may have been destroyed, potentially setting back Iran's nuclear program by up to two years.

Most computer viruses, of course, have little hope of obtaining that kind of fame. But they are no less worrisome to governments around the world. Indeed, the rising number of cyber attacks on facilities in Germany has now led Berlin to unveil plans for a new cyber defense agency.

"There has been a drastic increase in the number of these so-called electronic attacks on German government and administration networks," Stefan Paris, a spokesman for the German Interior Ministry, told reporters on Monday. He said that there were 1,600 such attacks between January and September of 2010, a big increase from 2009, when 900 cyber assaults were recorded over the full year.

The new center will combine the findings of all of the government agencies that have thus far been tasked with identifying and combating cyber attacks, including the Federal Office for Information Security, federal criminal investigators and German intelligence agencies.

But the new center will not just focus on attacks on government ministries and agencies. Companies too are frequently targeted by malware, attacks which cost the German economy upwards of €10 billion annually according to a September study by the consulting group KPMG. Other studies have found that the economic costs could be many times as high. The Interior Ministry recently warned that such attacks could even result in the loss of jobs.

Unlike the destructive Stuxnet virus, most cyber-attacks are aimed at accessing secret information on government computers or technological know-how at leading companies in Germany and around the world.

According to experts, a new virus is created somewhere in the world about every two seconds on average. Some 40,000 websites are infected daily. Paris said that most of the cyber attacks documented in Germany had their origin in China.

Berlin isn't alone in its concern over the problem. The US military activated a new unit called Cyber Command in May in an attempt to ward off cyber attacks and to increase the military's own security. The European Union too is interested in keeping trade secrets out of the hands of competitors. European Commissioner for Industry Antonio Tajani has proposed the creation of a new EU authority to monitor the sale of vital technologies overseas. In particular, Tajani told the German business daily Handelsblatt on Monday, China's thirst for technology needs to be monitored.

"Chinese companies with a lot of money are taking over an increasing number of European companies which possess key technologies in important areas," he said. "On the one hand, they are investments. But it is also part of a political strategy that Europe must find an answer for."

Part of Germany's answer, interior ministry spokesman Paris made clear on Monday, is defense. Electronic communication, he noted, has become increasingly vulnerable. "Compare the situation with 30 years ago," he said. "The spies back then had a small camera like you see in television shows. They would sneak in somewhere, open their bags, take pictures, escape and go drink a cocktail. It's not like that anymore." 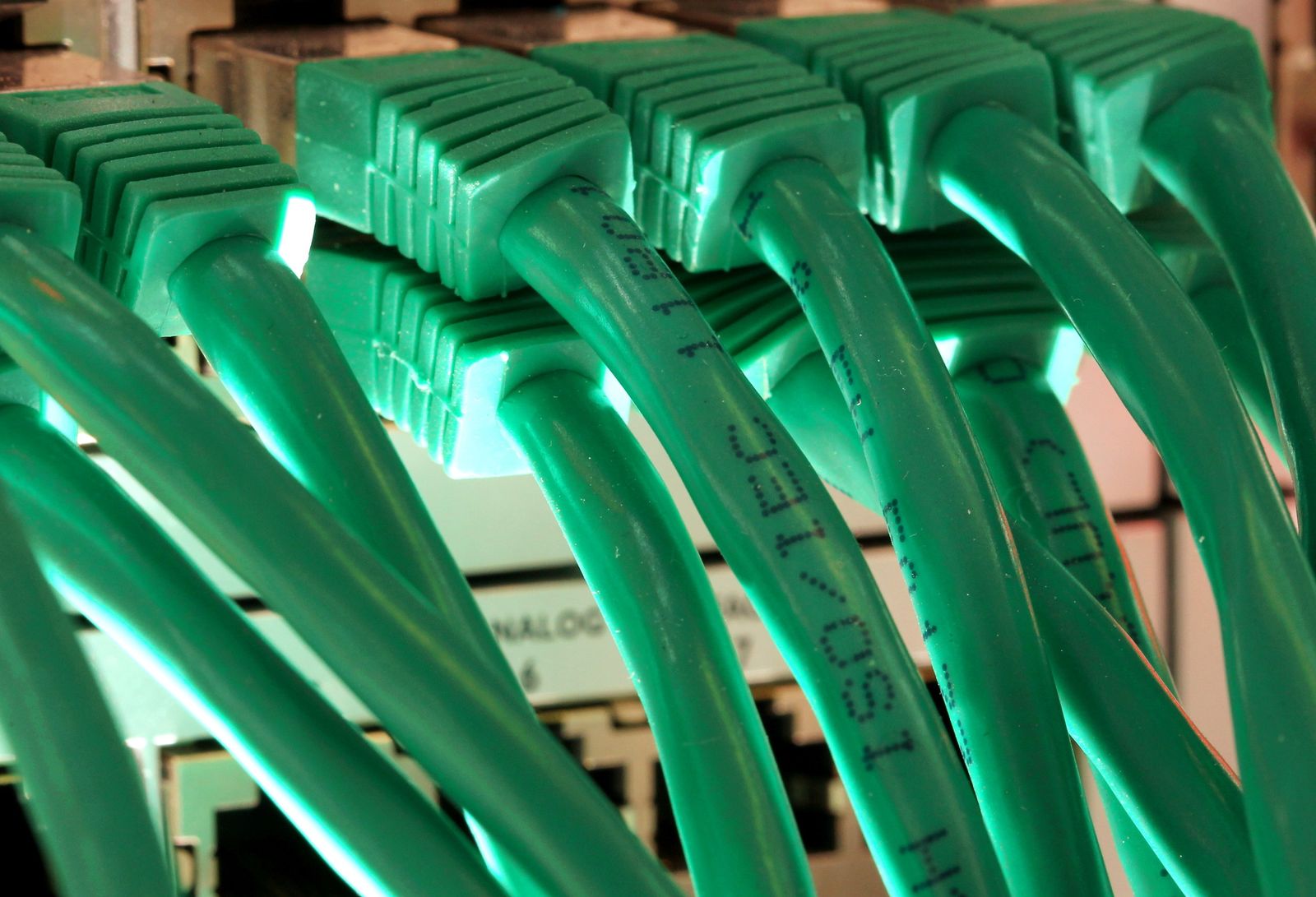