In the case of Khaled el-Masri, the Lebanese-born German abducted by the CIA, the Munich public prosecutor's office and Germany's Justice Ministry and Foreign Ministry, in Berlin, all generously cooperated with the United States. The new insights on the German-American secret talks in the politically controversial issue in 2007 come from previously unpublished cables from the United States Embassy. Previously, the only thing known was that the US had applied pressure on Berlin in the case.

Just a few days ago, published a cable recounting the details of a meeting that then-Deputy US Ambassador John M. Koenig had in the German Chancellery, the official office of Chancellor Angela Merkel. During the conversation, Koenig asked the Germans to "weigh carefully at every step of the way the implications for relations with the US" that investigations into the CIA-organized abduction would have. In another embassy cable, the Americans reported that Berlin had been informed of the "potential negative implications for our bilateral relationship" in the longer term.

A previously unknown cable from the US Embassy in Berlin, dated Feb. 1, 2007, throws light on how the Germans behaved during this back-room horse-trading. A day earlier, German prosecutors in Munich had issued arrest warrants for 13 suspected CIA operatives believed to have been involved in the abduction of el-Masri in Macedonia in late 2003 as well as in his being taken via Baghdad to a secret CIA prison in Afghanistan on Jan. 23, 2004. There, el-Masri was detained and interrogated until finally being released without charges and brought back to Germany at the end of May that year.

The abduction undoubtedly involved one of the CIA's so-called "extraordinary renditions." After 9/11, the CIA launched a that saw several dozen suspected terrorists abducted in foreign countries and transported to secret detention centers. Over time, journalists and European Union officials only slowly uncovered details about the program. The el-Masri case is one of the best-documented instances of such abductions. When it first came to light, it caused significant strains between Berlin and Washington.

The US diplomatic cables now reveal just how accommodating the Germans were in their behavior toward the Americans. On Feb. 1, American diplomats in Berlin were hectically making calls to people all over Germany in an effort to figure out just how serious German efforts to investigate the CIA abduction were at the time. That evening, they relayed their impressions in cables to the State Department, the Department of Justice and the National Security Council. Given the enormous risks involved in the case to both the CIA and the American government, the report was to be delivered immediately to all three agencies.

The details that have recently emerged illustrate that Germany was engaged in a bit of double-dealing when it came to the el-Masri case. In public, the German government continued to call for an investigation. But neither the government of Chancellor Angela Merkel nor the Justice Ministry would have touched the hot issue of illegal CIA kidnappings if it hadn't have been for the pressure exerted upon them by the media. Behind closed doors, German officials agreed that el-Masri was apparently merely the unfortunate victim of mistaken identity because of his name. But nobody wanted to have investigations into the CIA, which would surely cause even more damage to already tattered German-American relations.

The reports document the fact that this stance was also shared by Munich's public prosecutor's office, the state government of Bavaria and the Justice Ministry, in Berlin. For example, Bavaria's top prosecutor, August Stern, told one American diplomat that he had "felt compelled to act due to media pressure" to issue the arrest warrants. In fact, it was actually the research of journalists that led to the true identifications of the pilots of the CIA jets and the other members of the group involved in the kidnapping.

According to the diplomatic cable, a short time later, an official from the Bavarian Chancellery, the offices of the state governor and his cabinet, also made an unsolicited call to the US Embassy. In the conversation, the official emphasized that the state's chancellery had played "no role in the actions of the prosecutor, who is independent." At the same time, the official said that the state governor's office had been "surprised and displeased" about the arrest warrants. According to the cable, Bavarian Justice Minister Beate Merk also expressed her surprise to American diplomats, although she refrained from making any other comments.

At the time, one of the most crucial issues for the Americans was whether or not the Munich arrest warrants would be observed outside of Germany. Although the flight manifests of the CIA-affiliated company Aero Contractors used pseudonyms, such as "Kirk James Bird," it wouldn't take too much research to figure out the true names of the CIA's kidnappers. Having an international arrest warrant with their names on it could mean that whenever they traveled -- either in the United States or abroad, whether for business or pleasure -- they could be brought before a court on charges of participating in the state-organized abduction of el-Masri. A trial like that would be a nightmare for the CIA.

Given these circumstances, the US Embassy in Berlin contacted the German Justice Ministry (BMJ), which provided it with some very thoughtful advice. According to one BMJ official, international arrest warrants could only be issued once the ministry had evaluated their legal soundness on a case-by-case basis as well as the "foreign policy implications." The official also cautioned the embassy that any strong political interference by Washington into domestic affairs "might be perceived as an admission of involvement" of the CIA agents by the Germans. Another BMJ official assured the embassy that the cases would not be "handled as routine" and that any step in any investigation would still first require a green light from Berlin.

The Americans also got some helpful hints from Germany's Foreign Ministry in the form of then-State Secretary Georg Boomgaarden, who is currently serving as Germany's ambassador to London. Though he admitted that he had only learned about the arrest warrants from media reports, he said that the legal maneuvers seemed a bit "premature" to him. Indeed, the senior diplomat even voiced his doubt about the validity of international arrest warrants approved by a German court that were apparently only based on information reported in the media. And, if Germany's Justice Ministry were to decide to pursue international arrest warrants, Boomgaarden assured the Americans that the Foreign Ministry would of course take any foreign-policy consequences into account.

It would be easy to write off the details from the cables as mere trifles if they hadn't been confirmed by reality. In 2007, then-Justice Minister Brigitte Zypries decided not to further pursue the 13 CIA agents. Though their names were still on an Interpol wanted persons list, the United States stated that it would not recognize its validity. Zypries explained that the Americans had made clear to her that they would neither arrest nor hand over the 13 CIA agents. In the end, she concluded that, given the slim chances of success, it made no sense to even try to get them extradited. 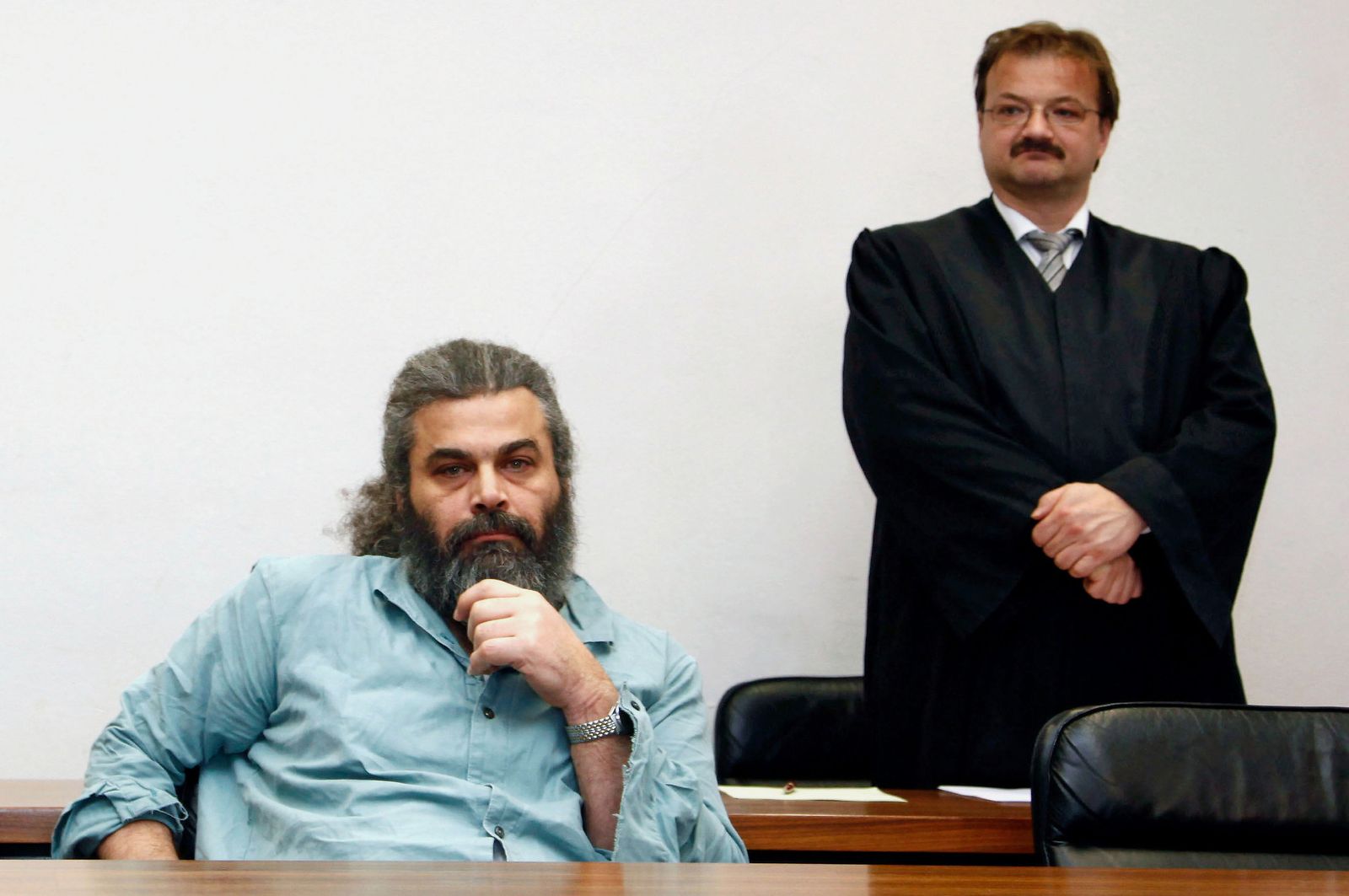