Police say they may have a lead in one of the most mysterious series of murders in German criminal history -- the execution-style killings of nine shop owners since 2000, eight of them Turks and one Greek.

They were shot dead in cities across Germany between 2000 and 2006. Police couldn't find a motive, and the only link they found between the murders was the weapon used -- a Czech-made Ceska 83 pistol with a 7.65 millimeter caliber. 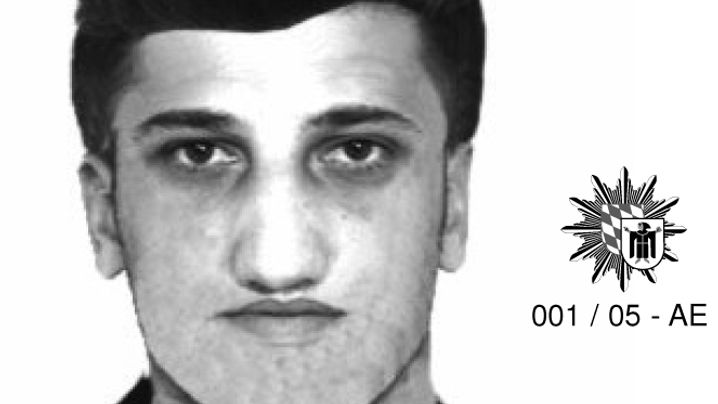 The press dubbed the murders the "Doner Killings" because the victims were all small businessmen and included a kebab shop owner, a grocer, a tailor, a flower seller and a key cutter.

Police now believe the killings may be linked to the European soccer match-fixing and betting scandal uncovered by public prosecutors in Germany last month.

In October, police had monitored several telephone conversations about a murder in Turkey in which a 42-year-old Turk suspected of belonging to an illegal gambling syndicate was named as having hired the hitman.

Police say there's a link between the murder in Turkey and the nine killings. "The 42-year-old plays a role in this case," Thomas Koch, the spokesman for the Nuremberg district court, told SPIEGEL. He declined to give details.

The link with the gambling world could finally provide a motive for murders which have puzzled police forces around Germany for years. Had the murdered men run up gambling debts?

The Bochum investigators have found that the people being probed for fixing matches and engaging in illegal gambling also behaved violently towards people who got behind in repaying gambling debts.

Police have no doubt that the "Doner Killings" were committed by a professional assassin. The attacker or attackers walked up to the victims in broad daylight, shot them in the head and walked away. There were never any eyewitnesses, and the relatives always insisted the victim had no enemies, debts or gambling addiction.

But perhaps they did. There's no paper trail in the world of gambling now being investigated by prosecutors based in the western city of Bochum. The gamblers know how much they owe and when they have to pay up. They can defer payments, but get charged interest of 10 percent per month. And anyone who can't pay is in bad trouble.

Police investigating the betting scandal came across debtors who reported having been locked in a cellar and beaten up because they couldn't pay.

The lawyer of the 42-year-old Turkish suspect told SPIEGEL that his client had nothing to do with the murders and that the accusations were based on slander that had long since been disproved.