Many had predicted that the Demjanjuk trial, currently underway in Munich, would be the last big Nazi war crimes trial in Germany. But public prosecutors have now indicted another elderly man on charges relating to the Holocaust.

Samuel K. has been charged with participating in the murder of 434,000 Jews at the Belzec camp in occupied Poland. He is also charged with shooting dead 10 Jewish prisoners, according to the testimony of another former guard who has since died.

K., an 88-year-old retired civil servant who lives near the western German city of Bonn, was informed last week of his indictment, Christoph Goeke of the Dortmund prosecutor's office told the Associated Press.

K., who was a guard at the Belzec death camp from January 1942 to July 1943, had previously been questioned several times, in 1969, 1975 and 1980, by German investigators but had not become the focus of interest himself until his name was mentioned during the investigation into John Demjanjuk.

'We All Realized that the Jews Were Exterminated'

Demjanjuk is currently facing charges of assisting in the murder of 27,900 Jews while allegedly working as a guard at the Sobibor death camp. The Ukrainian-born former auto worker was deported from the US to Munich last year to face trial. The 90-year-old denies ever being a guard, claiming he was actually a slave laborer.

After his name came up, K. was questioned by police in Bavaria. The Central Office for the Investigation of National Socialist Crimes, based in Ludwigsberg, produced a report and sent it to the public prosecutor's office in Dortmund. Speaking to the investigators last June, K. admitted that he had worked at the camp. "We all realized that the Jews were exterminated and later also burned there," he told them. "We could even smell that every day."

The former official at the West German Ministry for Regional City Planning -- now part of the Transportation Ministry's portfolio -- was born in 1921 in the Soviet Union, became a prisoner of war in 1941 and volunteered for guard duty. He received German citizenship three years later.

K. is now No. 3 on the Simon Wiesenthal Center's list of most-wanted Nazi suspects. Efraim Zuroff, the center's top Nazi hunter, welcomed the decision to indict him. "It reflects the changes in the German prosecution policy, which have significantly enlarged the number of suspects who will be brought to justice," he told AP.

Since the Nuremberg trials immediately following World War II German authorities have examined more than 25,000 cases but the vast majority never made it to court. However, in recent years, there has been a flurry of investigations and arrests in a bid to bring the last of the aging perpetrators to justice. 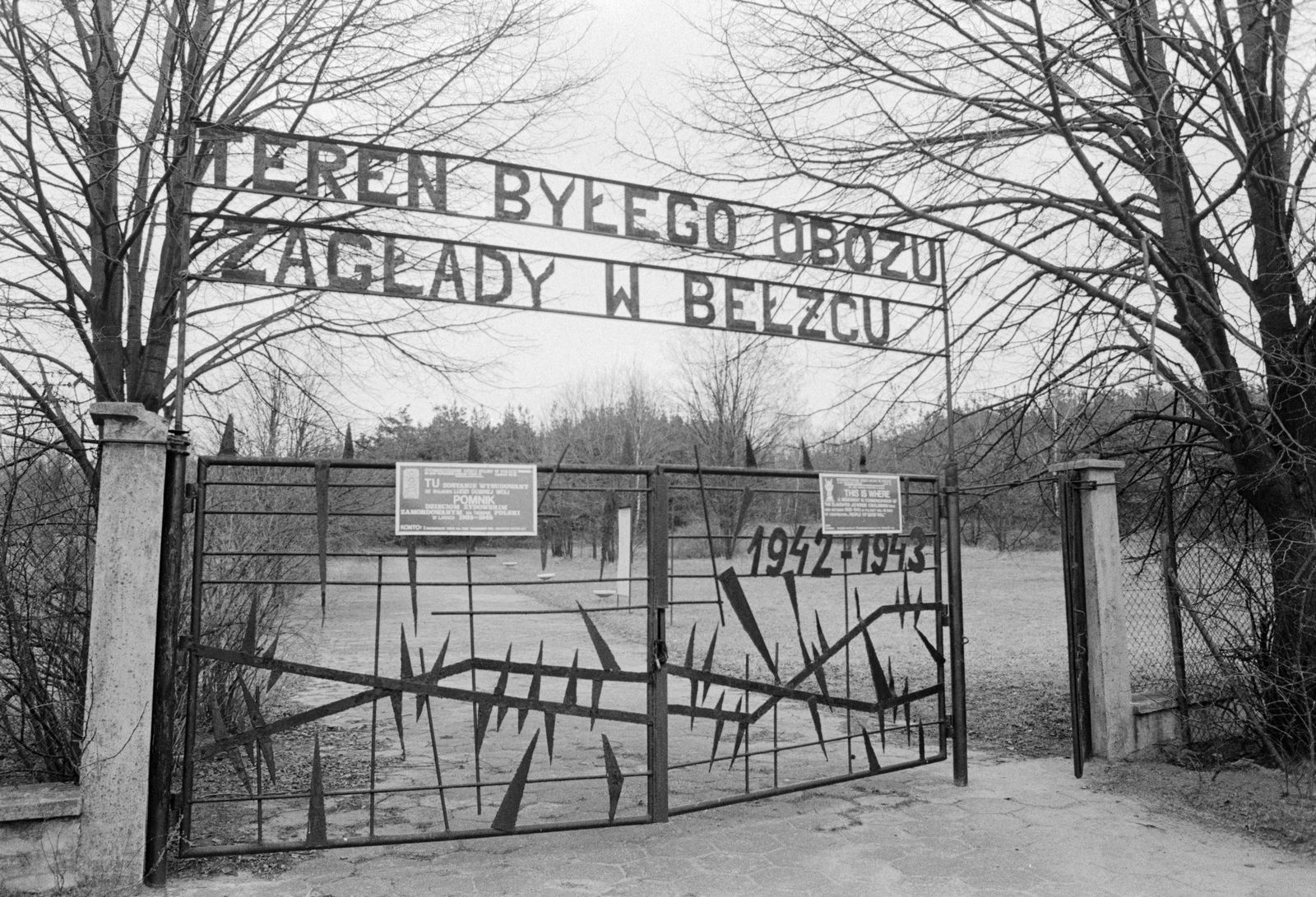 The front gate at the site of Belzec, a World War II Nazi death camp in occupied Poland.