Germany, as has become increasingly clear in recent weeks, is leading the charge to clean up the national finances of heavily indebted euro-zone countries like Greece and Italy. Now, however, a sizeable accounting error revealed last Friday at a state-run financial institution has proved highly embarrassing for Berlin.

It turns out that Germany is €55.5 billion ($78.7 billion) richer than it previously thought after discovering a calculation mistake made by the so-called "bad bank" of nationalized mortgage lender Hype Real Estate (HRE), the Finance Ministry admitted. Though the welcome error means that Germany can now lower its ratio of debt to gross domestic product by 2.6 percentage points, down to 81.1 percent from the original forecast, the boon remains a blot on the country's financial credibility.

"This is a very embarrassing mistake that shouldn't have been allowed to happen, because there are clear accounting regulations," economic scholar Jörg Rocholl told broadcaster ZDF on Monday. "Basically they mixed up net and gross sums there."

The bookkeeping blunder occurred at FMS Wertmanagement, Germany's largest bad bank, set up to handle HRE's toxic assets after it was nationalized in 2009. It will likely affect international trust in Germany's ability to help manage the ongoing euro crisis, Rocholl said. "Of course it comes at an unfavorable time," he added.

The Finance Ministry was reportedly notified about the slip-up at the beginning of October, and the news was broken by weekly newsmagazine Stern on Friday.

"Apparently it was due to sums incorrectly entered twice," a Finance Ministry spokesman told Reuters on Friday. Of the total amount miscalculated at FMS, €24.5 billion less debt was found for 2010, while borrowing for 2011 was lowered by €31 billion.

On Sunday a reportedly angry Finance Minister Wolfgang Schäuble called on the heads of both HRE and FMS, along with the responsible auditing company PwC, to meet with him on Nov. 2 to clarify the incident, while financial newswire Bloomberg reported that a telephone conference would be held in advance on Monday.

Meanwhile, politicians of all persuasions have called for a thorough and transparent investigation. Michael Meister, deputy parliamentary floor leader for Merkel's conservative Christian Democrats, sharply criticized auditor PwC on Monday. "Not just one person reviewed this balance sheet," he told daily Rheinische Post, adding that though the incident did not reflect poorly on fellow CDU member Schäuble, the Finance Ministry must "uncompromisingly review how and why this could happen."

Deputy parliamentary floor leader for the center-left Social Democrats, Joachim Poss, told AFP that both the bankers and the auditing firm had "obviously failed."

PwC, however, rejected responsibility for the inaccuracy, saying that a review of files had shown no sign of mistakes, with a spokesperson alleging that FMS had outsourced "substantial portions" of its bookkeeping to an external service provider.

German commentators on Monday took a closer look at the implications of the scandal.

"Now €55.5 billion pop up -- and all because of a miscalculation by Germany's dumbest bank. The story of the bankrupt and scandal-beset Hypo Real Estate has gained a spectacular new chapter."

"But anger outweighs the the excitement about the extra gold in Schäuble's coffers. Once again trouble besets a national bank -- FMS Wertmanagement manages junk bonds from nationalized HRE and is under the control of the Finance Ministry. That is the serious side of the story. German politicians couldn't send a stronger signal that they are overwhelmed by the task of managing the financial crisis. The state has delegated the running of FMS Wertmanagement to former bankers -- but they obviously don't know what they are doing. Now billions appear from nowhere and flow into state coffers. What will happen next? This is not just the most valuable present the finance minister has ever received, it is also the most embarrassing."

"Just how exactly such a mistake was made remains uncertain, thanks to opaque accounting at Hypo Real Estate and its spin-off bad bank. But even if Finance Minister Wolfgang Schäuble rushed to summon the heads of the banks to clarify the situation, the political responsibility for this disaster remains with him. Because the consequences reach much further than just a correction of the German national debt."

"Still, the discomfort with this situation is slowly reaching politicians. Germany will hardly profit directly from the €55 billion that has been found. The money is just a number in the special budget for battling the financial crisis. But the country could still profit from the incident if the government finally bids farewell to the crude idea that it can solve the crisis away from the public eye."

"The problem with what happened with HRE is that one can't shake the feeling that the finance industry doesn't understand its own balance sheets ... As financial innovations become ever more complex, the business becomes harder to oversee."

"What is shocking is that the sector has long recognized the curse of its own lobbying. Recently a German bank manager said that the balances had become so intransparent that they could scrap quarterly reports. Although this comment contains some sarcasm, it still shines a light on the current crisis. When even bankers can't understand their own balances, it is little wonder that they don't trust one another. As soon as a chill wind blows, such as the European debt crisis, then the Interbank market collapses. The institutes stop lending to each other and the problem intensifies."

"Regulators need to act immediately and bring financial products back to Earth. They should become more straightforward and we need more balance sheet transparency. That would restore trust in banks -- and it would be considerably cheaper than the billions of recapitalization currently underway."

"It's bad enough that that the bookkeeping was negligent. But the consequences are worse. Of all people it's the Germans, who are known worldwide for their reliability, who apparently can't do math. The Germans, of all people, who are trying to help the Greeks achieve solid financial management, mix up gains and losses."

"On top of that, the disaster at the FSM bad bank shows that a state-run bank doesn't make calculations that are any more meticulous than the private bankers who have fallen into disrepute. The phrase 'bad bank,' which stands for a bank with bad credits, fully applies here. It's even an abysmal bank."

"As pleasing as the sudden bonanza might be, it's trumped by the breach of trust." 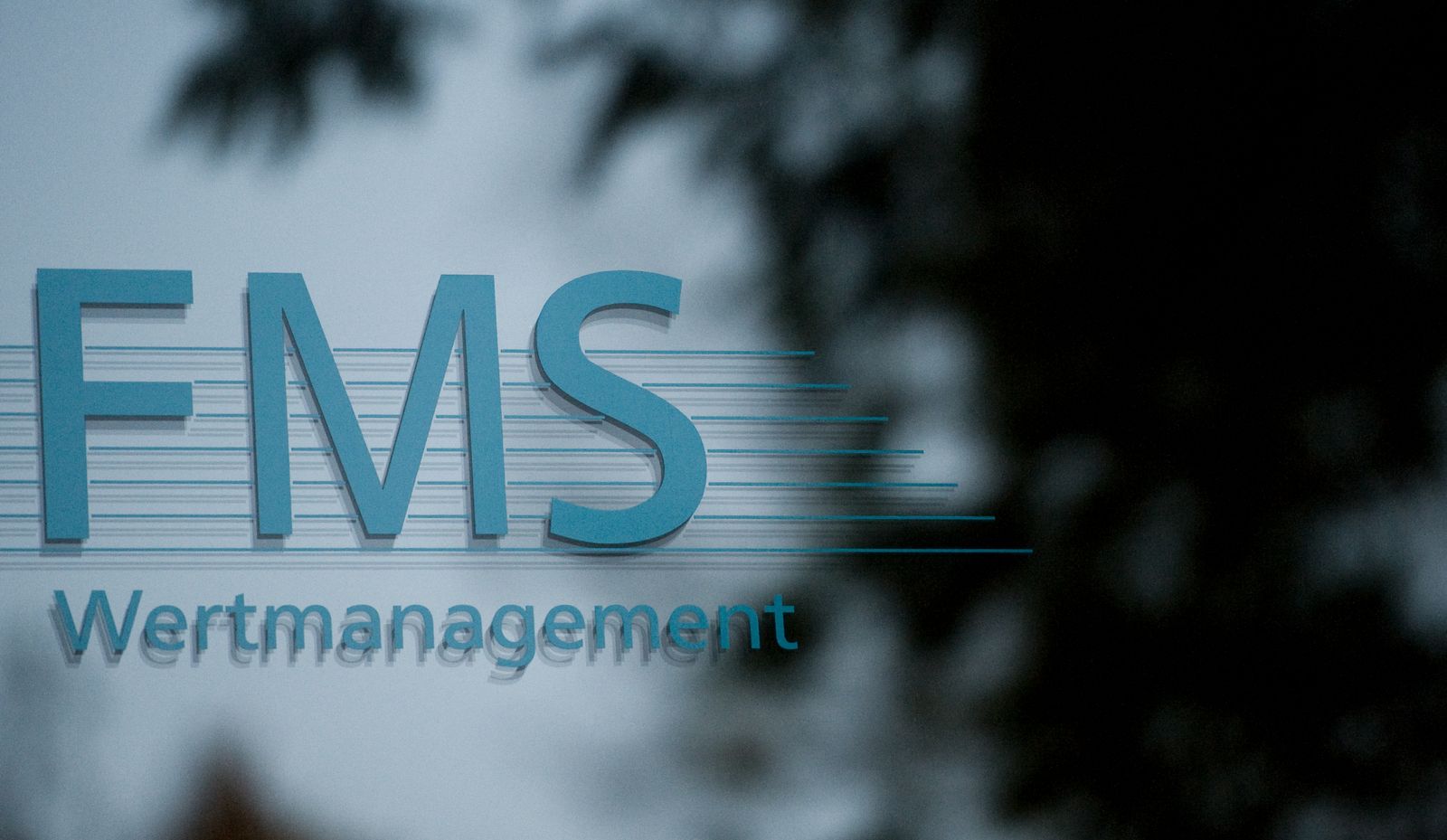 The bad bank FMS Wertmanagement made a collosal accounting error.