Shortly after the Fukushima nuclear disaster started in March, German Chancellor Angela Merkel surprised voters by calling for a swift German phase-out of nuclear power. At the time even allies accused her of playing politics, but she hasn't wavered, and now a draft of a report she ordered from a special Ethics Commission on a Safe Energy Supply has been leaked. The 28-page draft -- which may change before it's officially released at the end of May -- recommends "a complete withdrawal" from nuclear energy by 2021.

The ethics report sees obstacles, like potential damage to the environment if green technologies are developed too quickly, or a reliance on imported nuclear power to pick up any slack, as well as a new reliance on domestic coal. But it implies that an "Energiewende" -- or national energy transformation -- would be possible by 2021, the rough deadline for a total shutdown of German reactors envisioned by a groundbreaking law enacted under former Chancellor Schröder in 2002.

Prior to Fukushima, Merkel had spent months carefully reversing the Schröder policy, in what her critics described as a gift to the nuclear lobby. But she changed her mind with dizzying speed after the tsunami in Japan. The ethics commission argues in its draft that the Fukushima disaster "demonstrates the limitations of human disaster-preparedness and emergency measures," even "in a highly organized, high-tech country like Japan" -- echoing Merkel's own concerns.

German papers welcomed the leaked report on Thursday but pounced on some of its details.

"The next few weeks will see a debate over the deadline year. That won't help a thing. More important than a deadline is the progress of the country's energy transformation. Ultimately it's a question of a wholesale reconstruction of the national system. Ideally the last reactor would go dark before 2021, but it should also be acceptable to see it run a year -- or a few years -- longer."

"Perhaps next week the Reactor Safety Commission will give its own opinion. It has undertaken an assessment of every nuclear plant in Germany, to investigate the risk of natural catastrophe and the vulnerability of each facility to terrorism. It's from this commission's report that we can draw conclusions for the road map of an eventual energy transformation. It will strain the integrity of the ethics commission if it wants to declare a serious deadline before we learn the results of the Reactor Safety Commission."

"The paper by the ethics commission makes it clear: A reliable energy supply can be had without nuclear reactors. We can protect the climate without them; jobs won't be lost; importing nuclear energy won't be necessary -- assuming a national energy transformation becomes a national, collaborative project. If Germany takes this job seriously, it will take on a global leadership role and will be influential for decades to come."

"An earlier shutdown of all reactors might be possible and even desirable. Nuclear energy won't be made more secure just because everyone has a deadline in view. The idea of '2021 at the latest,' though, is a bit of political candy for everyone: The energy firms will simply return to the terms set by Schröder (for a phase-out), which they all know they can live with; Merkel can sell the date as 'reasonable and proportional' to the voting public."

"The older German reactors -- shut down after Fukushima but nevertheless declared 'among the safest in the world' until exactly one day before the disaster -- should also remain dark (according to the draft report). The government would only shoot itself in the foot if it fell behind the findings of its own commission."

"It's obvious that this ethics commission report is aimed at those who want to neglect the risks of nuclear energy and play up the obstacles (against a phase-out). But just for that reason the commission should not use the gradual ebbing of public horror at the Fukushima disaster to suggest to government, industry and ideologues the smallest possible doubts about the longest possible phase-out period. In its careful weighing-up of evidence, the commission should not exaggerate the disadvantages of a phase-out. Rather, it needs to state in clear terms that the obstacles can be overcome -- and, above all, that it's vital to free the nation from a Fukushima-like hazard." 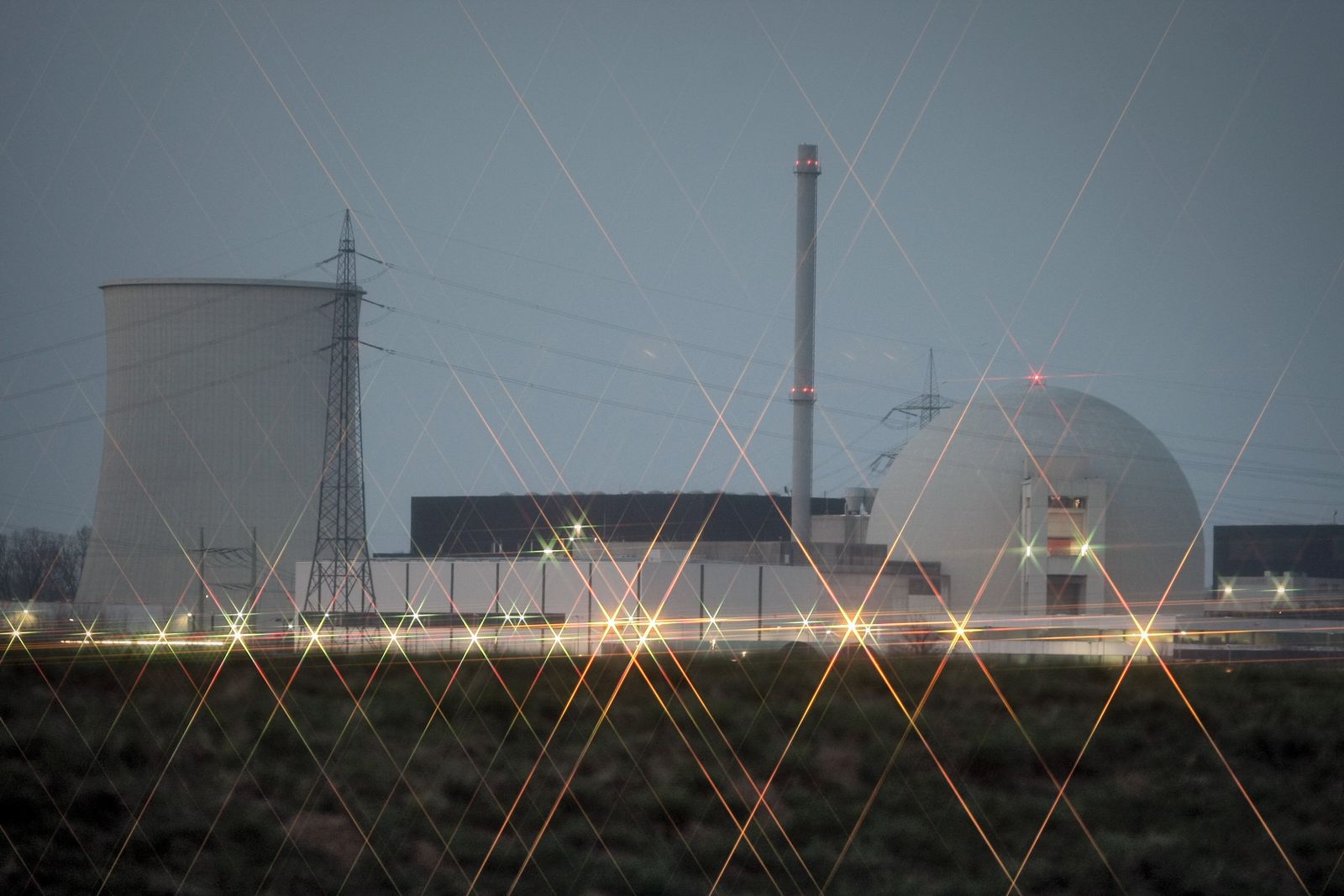 Time to shut it down?